WHO says delay in AstraZeneca COVID-19 vaccine trial is a 'wake-up call'; but won't delay the vaccine

An independent committee has been created to review the study’s safety data will let them know when it is safe to continue with the trials.

On Tuesday, 8 September AstraZeneca announced that it has pressed pause on their COVID-19 vaccine clinical trials due to one of their volunteers developing some unexplainable symptoms. At that time, they did not reveal the actual reasons that lead to the stopping of the trials.

On Thursday, the company's spokesperson Matthew Kent said that woman who was receiving the experimental coronavirus vaccine developed severe neurological symptoms consistent with transverse myelitis, a rare inflammation of the spinal cord.

“We don’t know if it is (transverse myelitis),” Kent said. “More tests are being done now as part of the follow-up.”

Despite the randomised clinical trial being delayed, AstraZeneca said that the vaccine could still be available by as early as the year-end.

"We could still have a vaccine by the end of this year, early next year," said Pascal Soriot, AstraZeneca's chief executive in a press conference reported AFP.

An independent committee has been created to review the study’s safety data but the company says that that is just "routine action" that is designed to maintain the integrity of the trials. The committee will also tell them when it is safe to continue with the trials.

"We will be guided by this committee as to when the trials could restart so that we can continue our work at the earliest opportunity," Soriot said in a statement.

This is not the first time that the study has been stopped. Previously, the study had been paused in July for several days after a participant who got the vaccine developed some neurological symptoms which turned out to be an undiagnosed case of multiple sclerosis that was unrelated to the vaccine.

Britain's health minister Matt Hancock said "It's a standard process in clinical trials. There was a pause earlier in the summer and that was resolved without a problem."

However, according to a report by The New York Times, Dr Serena Spudich, a neurologist at Yale University said if the most recent adverse event is eventually confirmed as another neurological syndrome (which they did), the researchers should "go back and understand the first case better.” Although the first participant’s multiple sclerosis diagnosis was deemed unrelated to the vaccine, the data could be worth re-evaluating, she said.

There is a possibility, for instance, that a mild, undiagnosed case of multiple sclerosis may have been unmasked or exacerbated by the vaccine. However, it remains unclear whether that first volunteer received a vaccine or placebo, and how AstraZeneca would proceed with participants who have so far received the first dose but not the second. 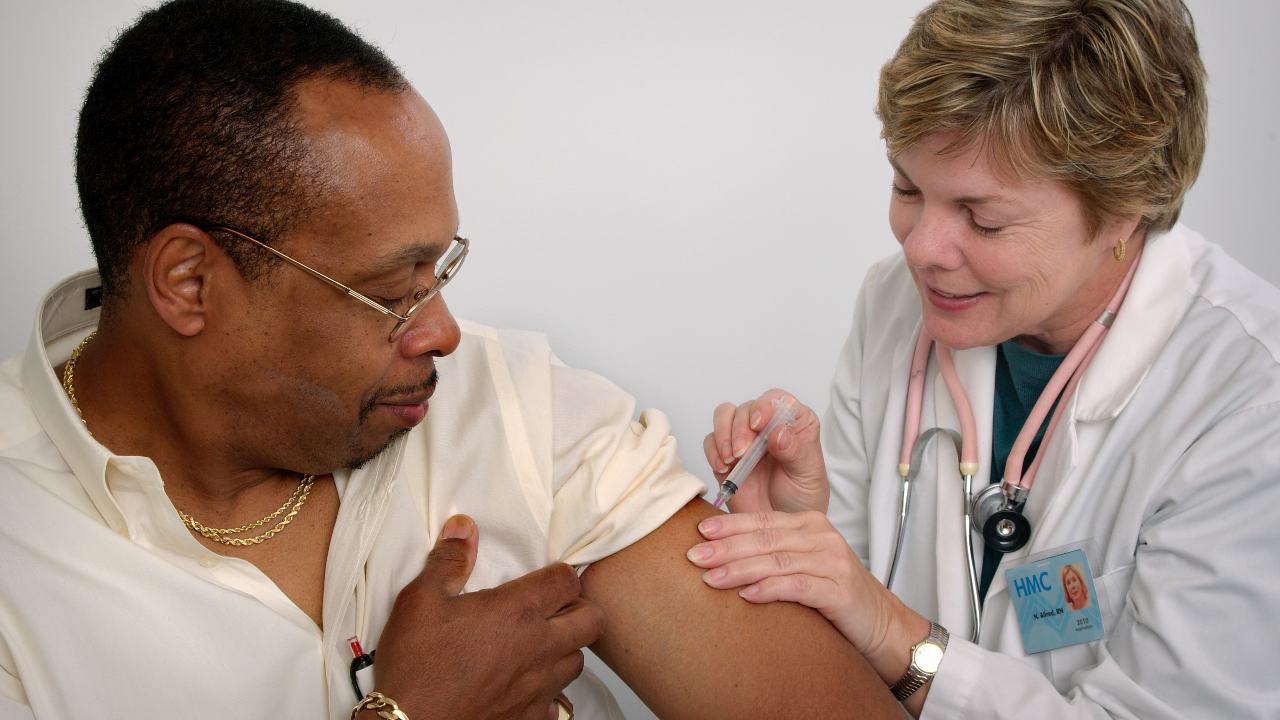 WHO's chief scientist Dr Soumya Swaminathan said there is no need to be "overly discouraged" by the pause in the Oxford and AstraZeneca vaccine trial as "these things happen."

What did the WHO/experts say?

Speaking during a virtual press conference at the WHO's Geneva headquarters, Chief Scientist Dr Soumya Swaminathan said there is no need to be "overly discouraged" by the pause in the Oxford and AstraZeneca vaccine trial as "these things happen." She also described it as a wake-up call to the world that there are ups and downs of medical research.

“There’s a protocol for what you do when something happens,” Swaminathan added. “If it’s a mild side effect, there are things to be done. If it’s major as it was in this case — it was a severe side event — and therefore the trial was halted. And again this is normal procedure. This is good clinical practice because safety is of the utmost, highest priority in any clinical trial.”

While the WHO hopes the vaccine’s trials will resume soon, it must wait for more information provided by a data and safety monitoring board, which will determine how to proceed with the trials.

Swaminathan said, “We hope that things will be able to move on but again it depends. It depends on a lot, and we have to wait to see the details of what actually happened.”

AFP reported Jeremy Farrar, the director the Wellcome Trust telling the BBC radio in an interview that there were often pauses in vaccine trials.

He said that it demonstrated the importance of conducting vaccine trials properly, with independent oversight and the involvement of the regulator.

"In the end, the public must have absolute trust that these vaccines are safe and of course effective, and in the end will hopefully bring the pandemic to a close," he added.

"Some will read out this year in terms of efficacy and safety," he told a Downing Street news conference. "And I think there's a reasonable chance that... we can think about the possibility of vaccination next year sometime at larger levels."

According to a report by The New York Times, Dr Phyllis Tien, an infectious disease physician at the University of California said: “This is the whole point of doing these Phase 2, Phase 3 trials.”

“We need to assess safety, and we won’t know the efficacy part until much later. I think halting the trial until the safety board can figure out whether or not this was directly related to the vaccine is a good idea.”

Dr Francis Collins, director of US National Institutes of Health told CNBC, "This ought to be reassuring... When we say we are going to focus first on safety and make no compromises, here is Exhibit A of how that is happening in practice."

Angela Rasmussen, a virologist at Columbia University in New York, tweeted that the illness may be unrelated to the vaccine, "but the important part is that this is why we do trials before rolling out a vaccine to the general public".