WHO releases first guide to lower risk of dementia, cases expected to triple by 2050

While age remains the strongest risk factor for cognitive decline, dementia isn't a consequence of ageing.

With dementia cases set to soar, the World Health Organization presented Tuesday its first-ever guidelines for reducing the risk, including healthy eating, regular exercise and cutting out tobacco use. The number of people living with dementia is expected to explode from approximately 50 million today to 152 million by 2050, the WHO said in its report.

"In the next 30 years, the number of people with dementia is expected to triple," WHO Director-General Tedros Adhanom Ghebreyesus said in a statement, stressing that "we need to do everything we can to reduce our risk of dementia."

People can reduce their risk of #dementia by:
-Getting regular exercise
-Not smoking
-Avoiding harmful use of alcohol
-Controlling their weight
-Eating a healthy diet
-Maintaining healthy blood pressure, cholesterol & blood sugar levels

The UN agency said that a healthy lifestyle appeared to help keep cognitive decline at bay. The scientific evidence gathered to draw up the guidelines, Tedros said, "confirm what we have suspected for some time, that what is good for our heart, is also good for our brain."

Dementia is caused by a variety of brain illnesses that affect memory, thinking, behaviour and the ability to perform everyday activities. Around five to eight percent of people over the age of 60 are afflicted with Alzheimer's disease and other forms for dementia.

The disease inflicts a heavy economic burden on societies as a whole, with the cost of caring for people with dementia expected to rise from an estimated $818 billion in 2015 to $2 trillion by the middle of this century, WHO said. The largest increase in cases over the next three decades will be seen in low- and middle-income countries where overall population growth is the highest, WHO said, warning that many healthcare systems will face significant challenges.

WHO said there were a number of non-modifiable risk factors for dementia such as age and family history. 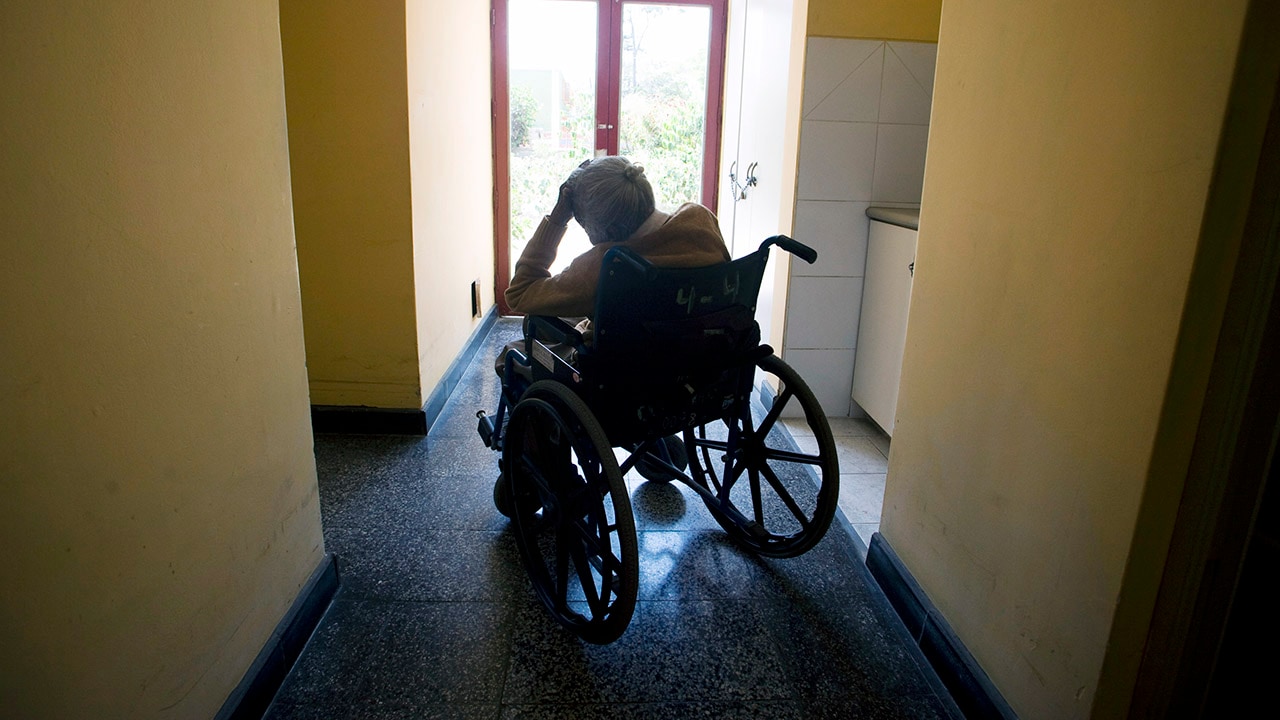 But it stressed that "while age is the strongest known risk factor for cognitive decline, dementia is not a natural or inevitable consequence of ageing." At the same time, "we do know that there are some risk factor for dementia that we can actually modify," Dr Neerja Chowdhary of WHO's mental health and substance abuse division, told reporters in Geneva.

The agency said its new recommendations could provide the key to delaying or slowing cognitive decline or dementia. The guidelines point to a range of lifestyle choices that appear to heighten the risk, including physical inactivity, tobacco use, unhealthy diets and harmful alcohol use.

The WHO guidelines recommend that adults adopt a balanced, Mediterranean-style diet, quit smoking, avoid drinking too much alcohol and watch their weight. They also suggest that cognitive training can help stimulate the brain and ward off dementia. And they hint that an active social life could also be beneficial, pointing to studies showing that social disengagement can place older individuals at increased risk of cognitive impairment.

WHO acknowledged though that there is not enough scientific evidence that increased social activity actually reduces the risk of developing dementia.

WHO, EU, 25 countries push for global pandemic treaty to prepare for future