Water, moonquakes, volcanoes: Six big discoveries we've made about the Moon since the first landing

The Moon has always been a magical place in all folk tales, and these 6 discoveries only make it more magical!

On 20 July 1969, Buzz Aldrin and Niel Armstrong successfully accomplished the Apollo 11 mission and made history, with the first steps by humans on another celestial body.

The mission is set to launch on 15 July and will pack the Orbiter, Vikram Lander, and Pragyan rover to explore the lunar South Pole. It's expected to land on the Moon on 7 September. 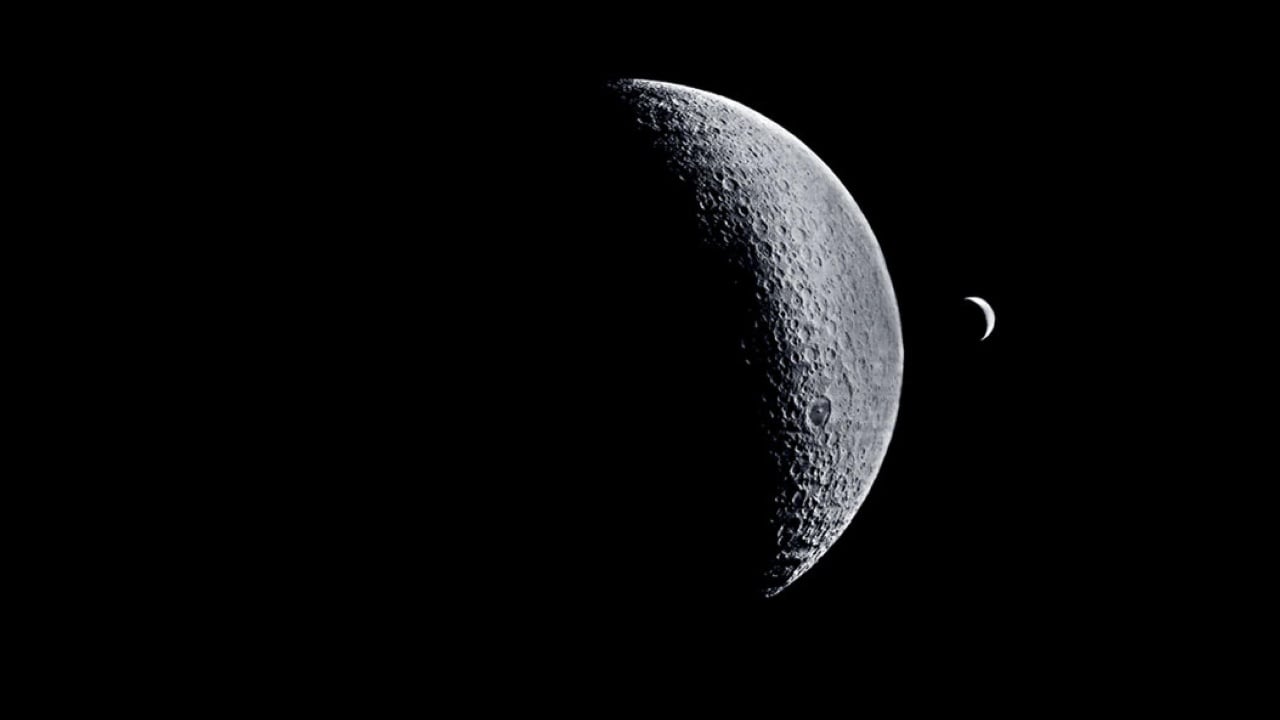 But between then and now, since Aldrin and Armstrong went to the moon to Chandrayaan 2, a lot has happened, a lot has been discovered, and a lot of progress has been made.

What exactly? Here are six discoveries that have been made since the first Moon landing in 1969:

1) Water: If we go to Moon, we will definitely not die thirsty...

One of the most significant findings from the Chandrayaan-1 mission (ten years ago) was direct evidence of water on the Moon. Data from the Moon Mineralogy Mapper on Chandrayaan-1 was crucial to collecting data on deposits that were found as water-ice concentrated near the polar regions of the Moon.

Scientists at NASA have also found that the lunar surface could act as a 'chemical factory' that produces the ingredients for water, making it easier for future human colonies on the Moon to sustain themselves.

Detected using instruments that flew on the Chandrayaan-1 spacecraft in 2008, ISRO scientists have confirmed the existence of ice on the Moon's surface, a discovery that could one day help humans survive there. The ice mainly lies in the frigid shadows of craters at the lunar poles.

3) Moon is made of remnants of a baby Earth!

About four billion years ago, during a period called the Late Heavy Bombardment, a huge object crashed into Earth, sending materials from our planet flying into space. Some of these debris stuck together to make the Moon. Scientists at Perspectives in Astrobiology said that evidence to this does exist. Not on Earth, but on the Moon.

4) Volcanoes: When dinos walked Earth, volcanoes flowed on the Moon

Discoveries by NASA’s Lunar Renaissance Orbiter indicate that the Moon could have had volcanic flows up to just tens of millions of years ago, during Earth’s dinosaur age. The Moon has maria, or plains of volcanic rock, which suggest past active volcanoes. The Cretaceous Period dinosaur Mnyamawamtuka in its environmental setting is seen in this illustration released in Athens, Ohio, U.S., February 13, 2019. Mark Witton/Handout via REUTERS

5) Moon quakes: They are crazier than earthquakes!

Seismometers left on the surface of the Moon by the Apollo astronauts have revealed that the Moon does experience moon quakes. These are primarily tidal events, caused by the pull of Earth’s gravity. However, the meteoroid impacts and thermal expansion and contraction of rock have also been found to be the cause in some cases. But what's amusing is that the moon quake originating at depths of 20-30 km can last for over 10 minutes! In contrast, the quakes on Earth last for a much shorter duration.

6) We are pushing the Moon away

Because the Earth and the Moon interact through tides, our planet is actually pushing away its natural satellite about 1.5 inches each year. How is this happening? Well, the part of Earth that faces the Moon gets pulled by the Moon’s gravity, which creates the “tidal bulge”. But, because Earth rotates on its axis faster than the Moon orbits it, the higher gravity from Earth’s bulge tries to speed up the Moon’s rotation. Meanwhile, the Moon is pulling on Earth and slowing the planet’s rotation. The friction that ensues from this tug-of-war forces the Moon into a wider orbit.

GSLV-MkIII, the launch platform that will make Chandrayaan 2 and Gaganyaan a reality