Voyager 1 entered interstellar space in 2012, while Voyager 2 finally crossed the boundary marking the beginning of outer space in November 2018.

NASA’s spacecraft Voyager 2 has reported a significant increase in the density of space outside the solar system. Interestingly, the farther the craft went into outer space, the density kept rising, thereby challenging our common notion that space is a vacuum. The results sent by Voyager 2 have matched with the findings of Voyager 1 which calculated the density at a different location in interstellar space. While Voyager 1 had entered interstellar space in 2012, Voyager 2 had finally crossed the boundary that marks the end of the solar system and beginning of outer space in November 2018.

The American space agency’s Jet Propulsion Laboratory (JPL) is responsible for sending and managing both the crafts. The Voyager missions are a part of the NASA Heliophysics System Observatory, sponsored by the Heliophysics Division of the Science Mission Directorate in Washington. Voyager 2 was initially sent out to study Jupiter, Saturn, Uranus and Neptune in greater detail and it has managed to send several discoveries like a 14th moon at Jupiter. It was launched on 20 August 1977. 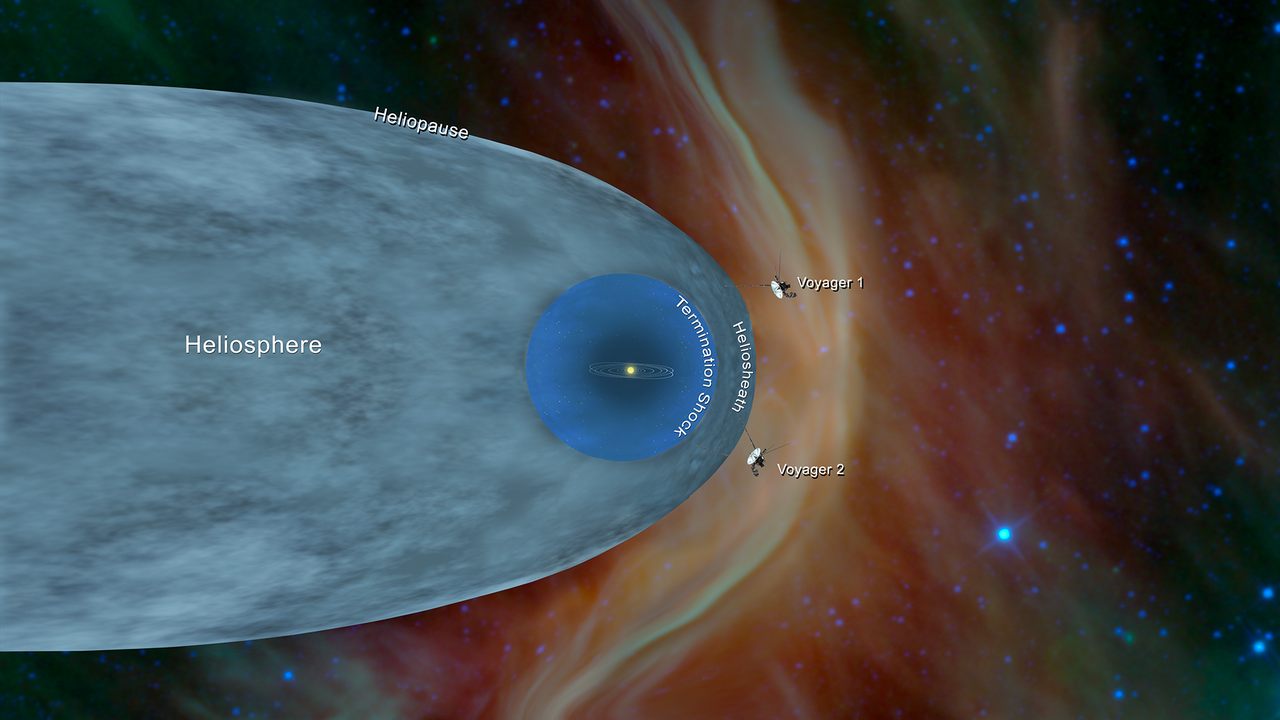 While the density reported from interstellar space is comparatively very low, it is higher than the previously thought values. While inside the solar system, the solar wind has an average proton and electron density of 3 to 10 particles per cubic centimetre, the density of the wind keeps getting fainter as one goes away from the Sun.

The results have been published in a new paper in The Astrophysical Journal Letters.