Over 95% of life on Earth was killed off over hundreds of thousands of years in the Great Dying.

Mercury buried in ancient rock provides the strongest evidence yet that volcanoes caused the biggest mass extinction in the history of the Earth, scientists say.

The extinction 252 million years ago was so dramatic and widespread that scientists call it "The Great Dying". The catastrophe killed off more than 95 percent of life on Earth over the course of hundreds of thousands of years, said researchers from the University of Cincinnati (UC) in the US.

The study, published in the journal Nature Communications, found a spike in mercury in the geologic record at nearly a dozen sites around the world, which provides persuasive evidence that volcanic eruptions were to blame for this global cataclysm. The eruptions ignited vast deposits of coal, releasing mercury vapour high into the atmosphere, researchers said.

Eventually, it rained down into the marine sediment around the planet, creating an elemental signature of a catastrophe that would herald the age of dinosaurs, they said. 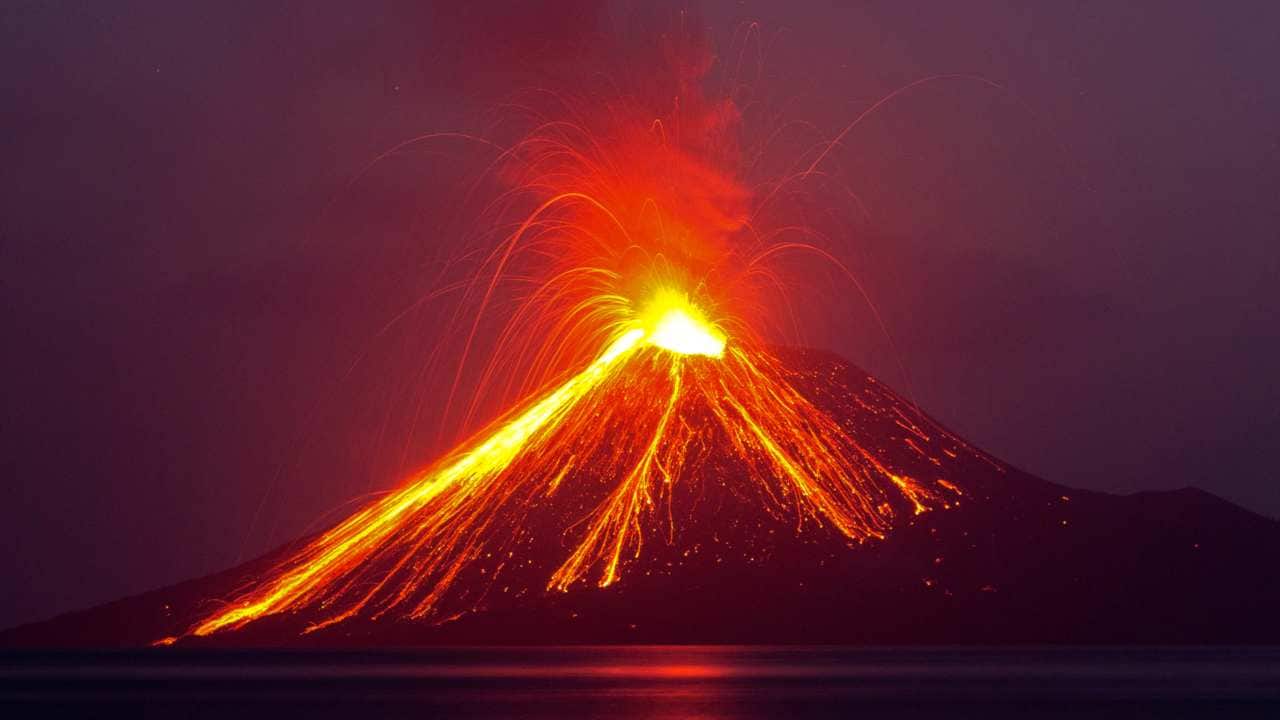 "Volcanic activities, including emissions of volcanic gases and combustion of organic matter, released abundant mercury to the surface of the Earth," said Jun Shen, an associate professor at the China University of Geosciences.

The mass extinction occurred at what scientists call the Permian-Triassic Boundary. It killed off much of the terrestrial and marine life before the rise of dinosaurs. Some were prehistoric monsters in their own right, such as the ferocious gorgonopsids that looked like a cross between a saber-toothed tiger and a Komodo dragon.

"Typically, when you have large, explosive volcanic eruptions, a lot of mercury is released into the atmosphere," said Thomas Algeo, a professor at UC. "Mercury is a relatively new indicator for researchers. It has become a hot topic for investigating volcanic influences on major events in Earth's history." 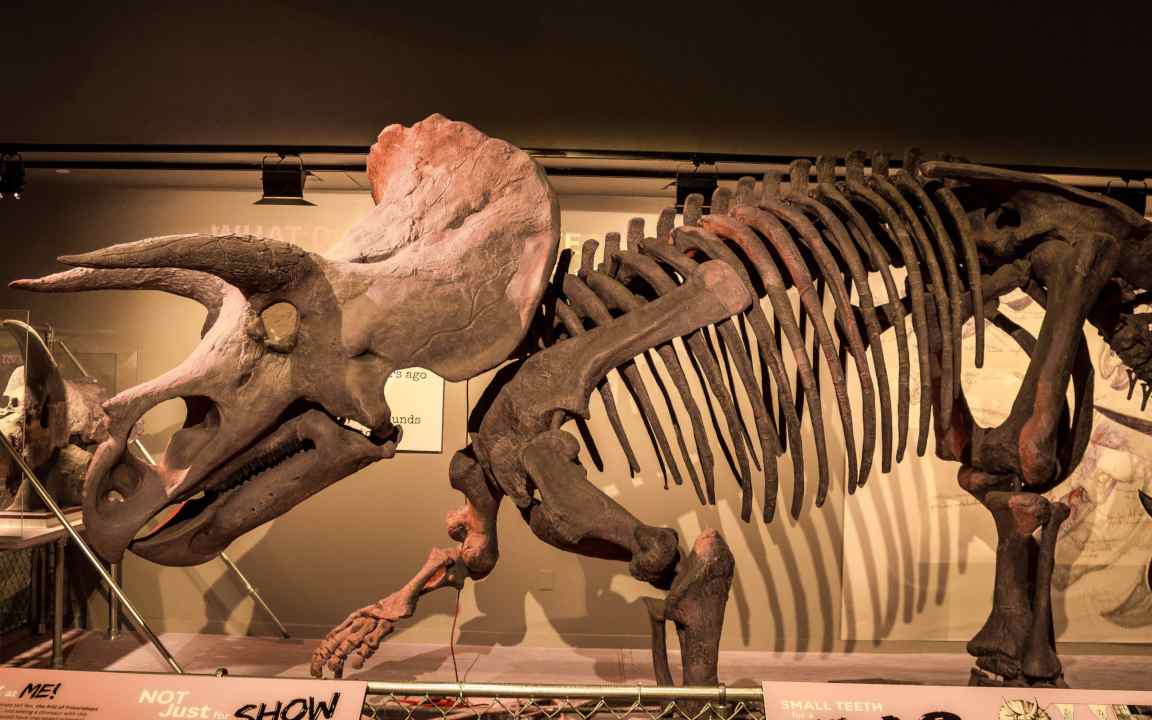 A dinosaur fossil displayed in a museum.

Researchers used the sharp fossilised teeth of lamprey-like creatures called conodonts to date the rock in which the mercury was deposited. Like most other creatures on the planet, conodonts were decimated by the catastrophe.

The eruptions propelled as much as three million cubic kilometers of ash high into the air over this extended period. The Siberian Traps eruptions spewed so much material in the air, particularly greenhouse gases, that it warmed the planet by an average of about 10 degrees Celsius, Algeo said.

The warming climate likely would have been one of the biggest culprits in the mass extinction, he said. Acid rain would have spoiled many bodies of water and raised the acidity of the global oceans, researchers said.

The warmer water would have had more dead zones from a lack of dissolved oxygen, they said.

Cheetahs return to India: When animals were brought back from the brink of extinction

Dinosaurs were in decline even before extinction, claim Chinese Academy of Sciences researchers