The study found that these geological changes have caused global warming for the past 65 million years.

Humans may not be the sole contributors to global warming, as a new study has revealed that the natural movements of volcanic rocks may result in the release of carbon-based greenhouse gasses.

According to the journal Nature Communications, the calculations by scientists of how levels of carbon-based greenhouse gas link to the movements of magma present below the surface of earth suggest that such geological changes have caused the global warming from the past 65 million years.

Geologists at the University of Birmingham have created the first mechanistic model of carbon emissions changes during the Paleocene-Eocene Thermal Maximum (PETM) — a short interval of maximum temperature lasting around 100,000 years some 55 million years ago. 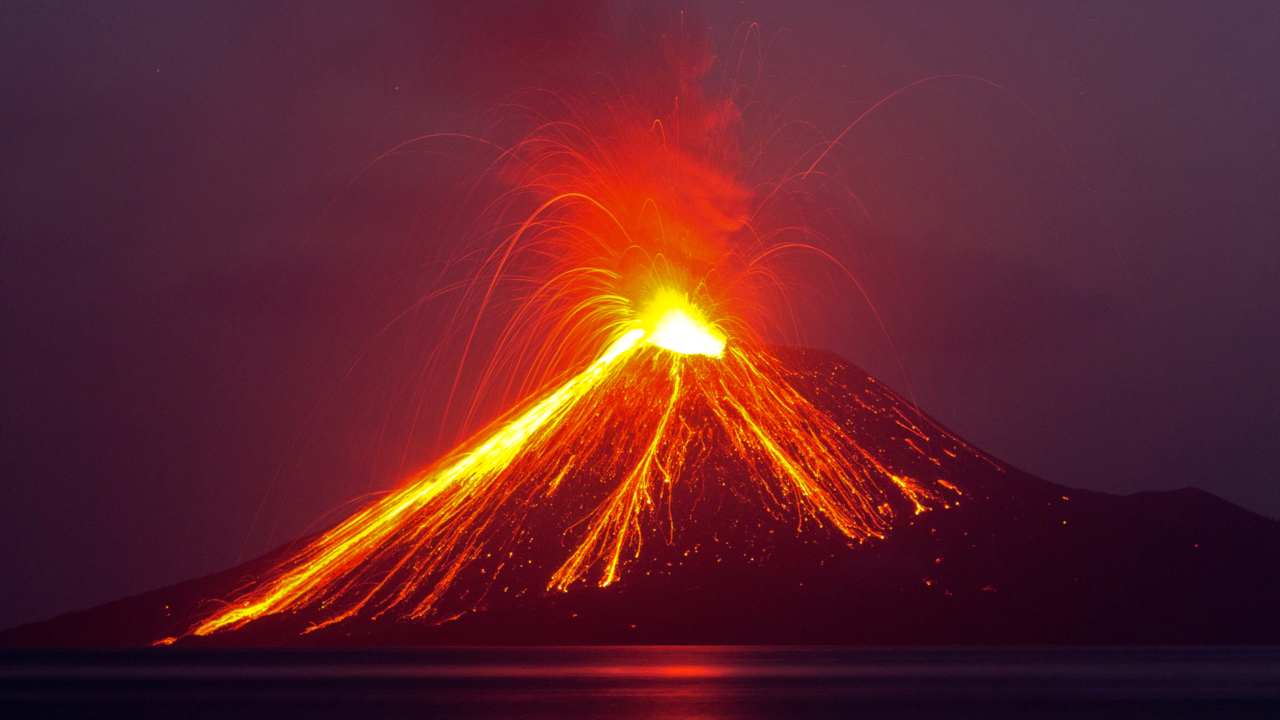 Volcanic rock movements have been contributing to climate change for the past 65 million years.

The findings were published in Nature Communications, after calculations of carbon-based greenhouse gas fluxes that are associated with North Atlantic Igneous Province (NAIP) which is one of Earth's largest LIPs (Large Igneous Provinces) that covers Britain, Ireland, Norway and Greenland.

"Large Igneous Provinces are linked to spikes of change in global climate, ecosystems and the carbon cycle throughout Mesozoic time - coinciding with the Earth's most devastating mass extinctions and oceans becoming strongly depleted of oxygen," said Dr Stephen Jones, Senior Lecturer in Earth Systems at the University of Birmingham.

"We calculated carbon-based greenhouse gas fluxes associated with the NAIP - linking measurements of the process that generated magma with observations of the individual geological structures that controlled gas emissions. These calculations suggest the NAIP caused the largest transient global warming of the past 65 million years," he added.

Associations between LIPs and changes in global climate, ecosystems and the carbon cycle during the Mesozoic period imply that greenhouse gases released directly by LIPs can initiate global change that persists over 10,000 to 100,000 years.

The PETM is the largest natural climate change event of Cenozoic time and an important yardstick for theories explaining today's long-term increase in the average temperature of Earth's atmosphere as an effect of the human industry and agriculture.

Ozone-depleting substances caused half of Arctic warming, sea ice loss from 1955 to 2005