New Horizons is currently cruising beyond the solar system's edge, where light pollution caused by sunlight bounces off dust and debris.

Researchers have made use of imagery from NASA's distant New Horizons space probe to find a very faint glow of visible light permeating the universe. According to a report in CBC, astronomer Tod Lauer, who is with the National Science Foundation's National Optical-Infrared Astronomy Research Laboratory (NOIRLab) studied the images taken by the probe, looking specifically for fields of view that did not include stars and galaxies so that they could measure how dark space was.

The report cited his interaction with Quirks & Quarks host Bob McDonald, where he said that they found a little bit more light that they thought was there or should be there.

According to him, there is a very faint glow which is more than they can explain from known sources like stars, galaxies or interstellar dust.

"So it's a little component of the universe that we've uncovered," he stated.

The study by Lauer and his colleagues so them systematically eliminate all sources of light that could be there to try to understand the source of the faint glow. 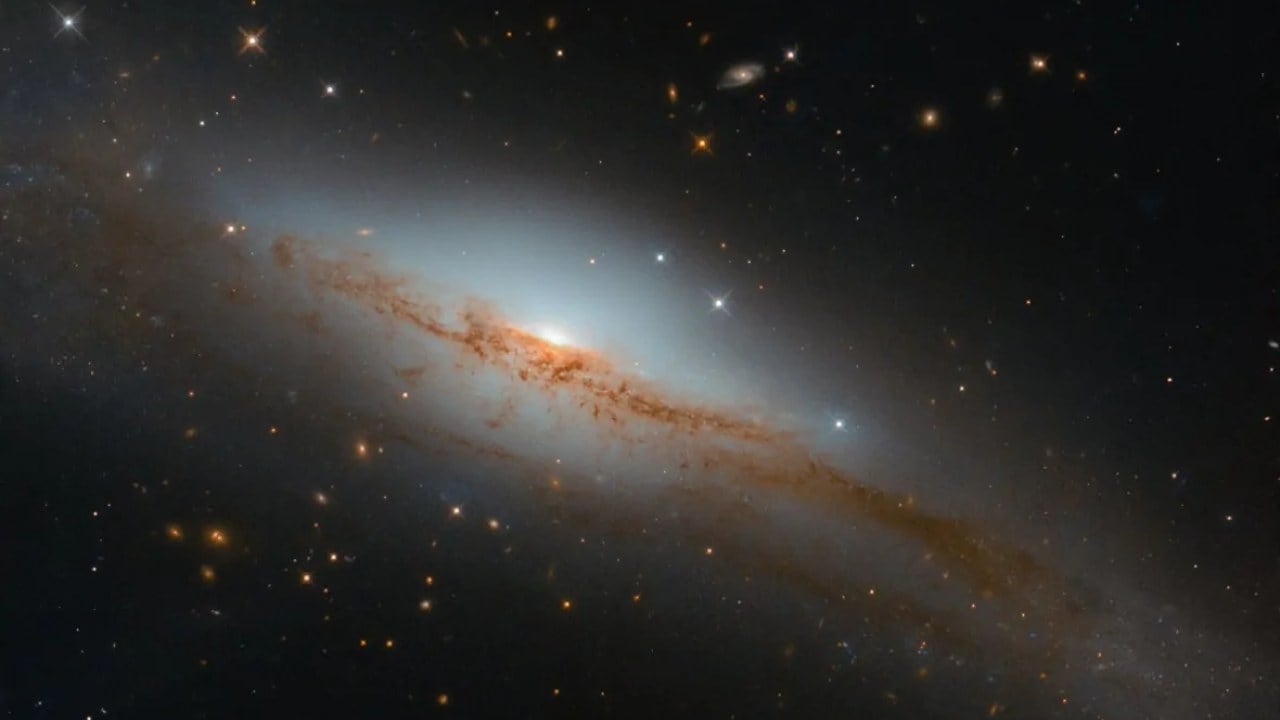 After New Horizon's Pluto fly-by in 2015, it continued through the outer reaches of the solar system and is presently at the edge of the Kuiper belt on the verge of leaving the solar system. This is only the fifth man-made craft to be able to do so.

While the inner solar system is filled with dust particles that reflect the sun's light, New Horizons is currently cruising a place which is beyond the light pollution caused by sunlight bouncing off dust and debris. So it should be able to see the dark of the space much clearly. While the team of scientists eliminated all possible sources, they still do not have any good explanation to what the source of light could be. One possibility is rogue stars in intergalactic space that are too dim to see as points of light, according to Lauer,

Lauer added that there are a few wild speculations, including one that has to do with interactions between still-hypothetical particles of exotic 'dark matter'.

The study has been accepted for publication in The Astrophysical Journal.