The company's attempt to a rocket called LauncherOne into orbit when an anomaly then occurred early in the first stage flight.

Richard Branson’s Virgin Orbit company aborted its first attempt to launch a rocket into space from the belly of a 747 airplane on Monday, the company said.

In a test of the company’s plan to launch satellites into space, the 21.34 m rocket called LauncherOne was to blast into orbit at about 6.5 miles altitude from a modified airplane named Cosmic Girl.

The mission from the Mojave Air and Space Port in California was “terminated” moments after the rocket’s release from the jetliner, just before 3 p.m. ET/1900 GMT over the Pacific Ocean, the company said in a statement on Twitter. 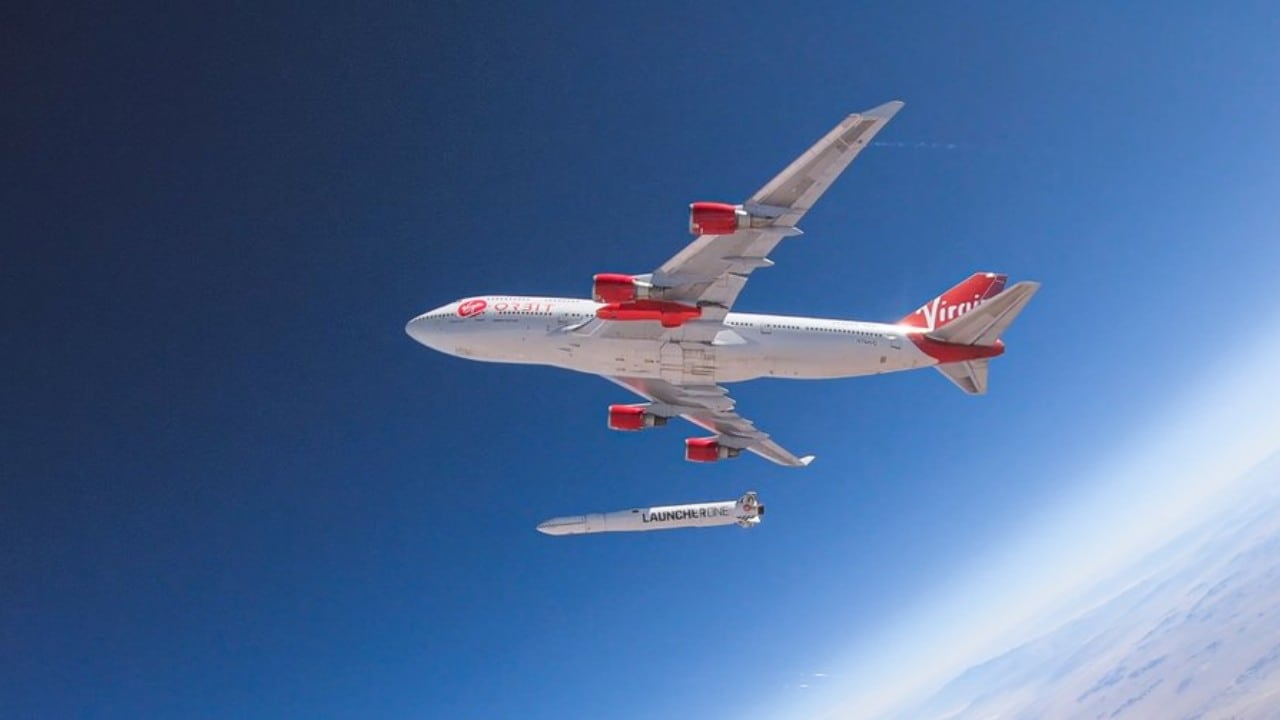 “An anomaly then occurred early in first stage flight. We’ll learn more as our engineers analyze the mountain of data we collected today,” the company said This was a key test for the company’s plan to launch satellites into space.

In an additional statement, Virgin Orbit CEO Dan Hart said “We accomplished many of the goals we set for ourselves, though not as many as we would have liked. Nevertheless, we took a big step forward today.”

No other details were immediately released. There were no injuries reported in the flight.