The space suit's designers, Under Armour, approached the uniform as they would have clothing for extreme sports.

The date for the world's first commercial space flight is not even confirmed yet, but future passengers' Star Trek-like outfits are ready and waiting. Virgin Galactic founder Richard Branson on Wednesday introduced the custom suits that will be worn by the first private astronauts.

US sportswear designer Under Armour "worked day and night for about two years on this project" said Branson, who himself served as a model at the presentation at a skydiving simulator near New York.

The 69-year-old British billionaire donned the personalized royal blue suit that he plans to wear during his company's inaugural flight – sometime in 2020. "Spacesuits are a part of the iconography of the first space age. Our visual impressions of human spaceflight and what astronauts wear are inextricably linked," Branson explained. "I love the way the spacewear looks and I love the way it feels. I also love the fact that the next time I put it on, I will be on my way to space."

Under Armour president Kevin Plank said the suits' creators approached the design the same way they would think about clothing for extreme sports. 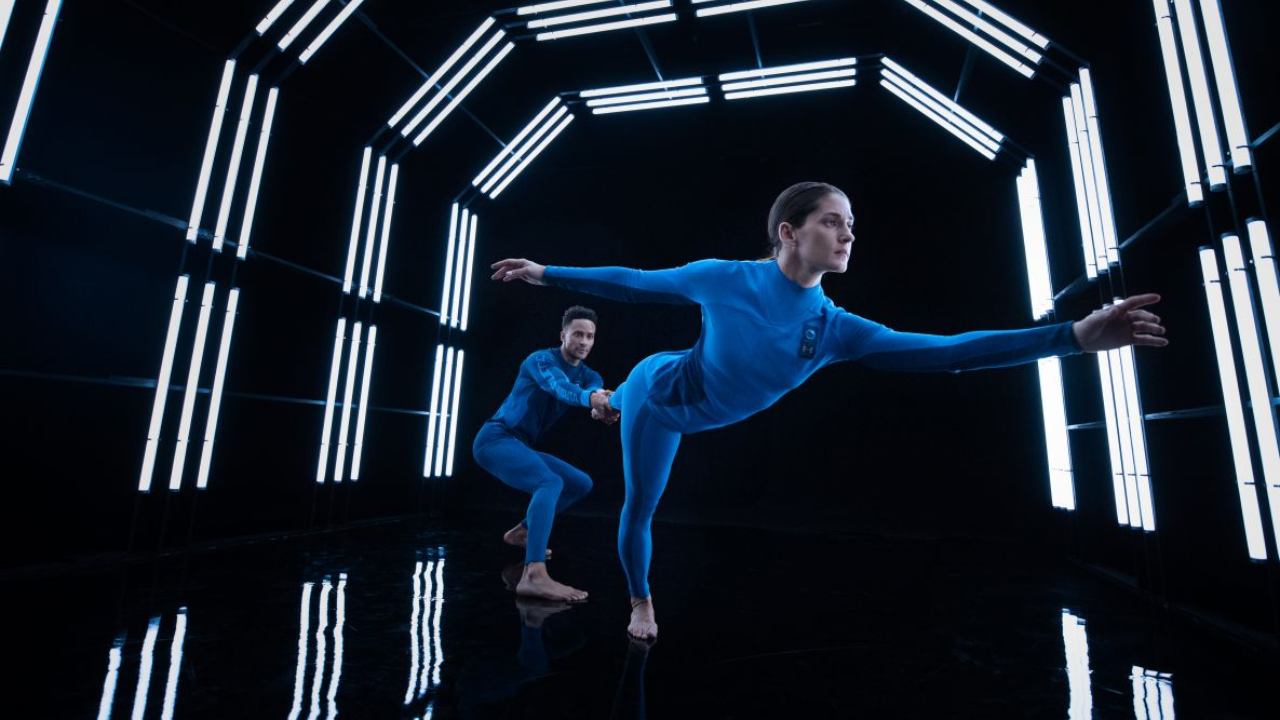 The material for the suits, undergarments and boots were chosen for their ability to aid in the body's temperature and moisture regulation.

A transparent interior pocket was added so space-exploring customers can keep pictures of their loved ones "literally... close to the heart," according to a statement from Virgin Galactic.

And they are designed so wearers can fit perfectly into the spacecraft's seats.

Every space tourist will get their own custom suit that they can take home with them back on Earth, complete with a label of their name and their country's flag.

"To be able to touch the suit is equivalent to touching the spacecraft for the first time," said British Trevor Beattie, one of some 600 clients already signed up for Virgin Galactic's first flights. "It's tangible."

"It's a new stage that we're involved in and we're closer still," he said. "But we're still patient, we can wait." 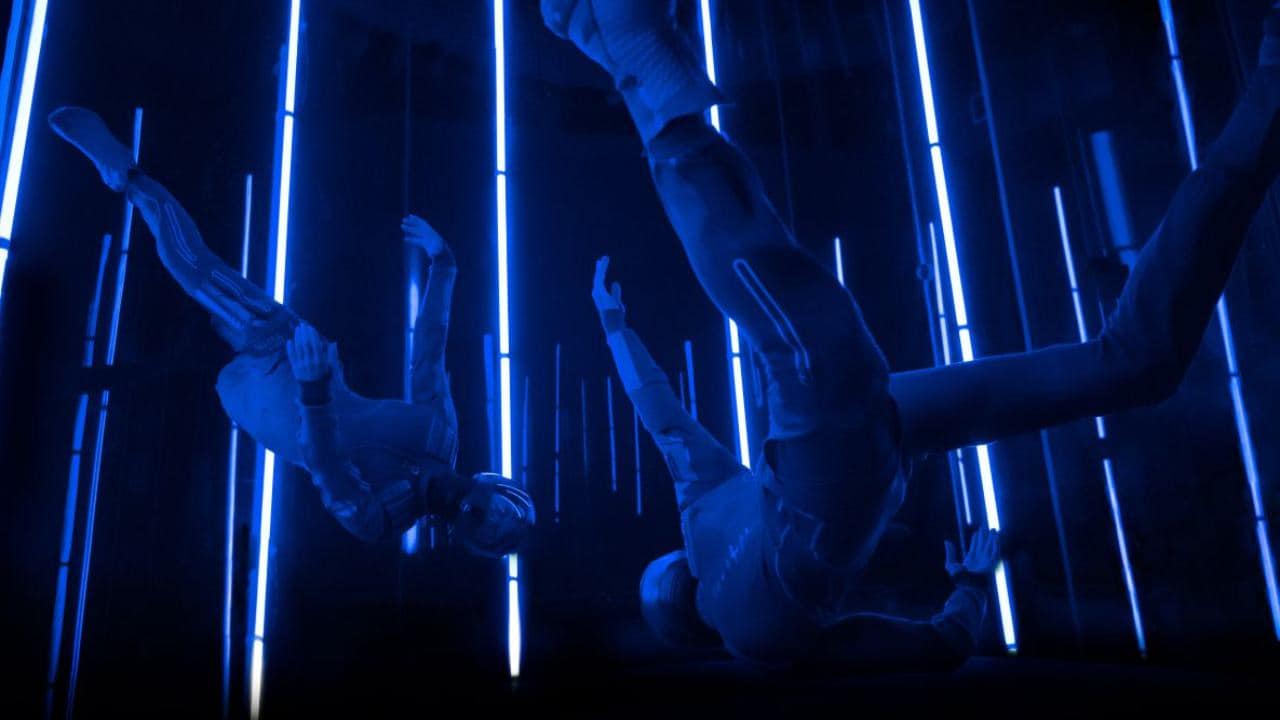 Virgin Galactic, which was founded in 2004, has spent years developing its space program, and after a fatal accident in 2014, has twice crossed the barrier into the final frontier.

But the company has still not yet piloted a space flight with clients on board.

The client-astronauts will be able to float around the ship's cabin and look out of portholes to see the curvature of the Earth, all while surrounded by the blackness of space.

The Virgin Galactic suits were unveiled in the wake of NASA's presentation of new uniform prototypes for "real" American astronauts, who are set to return to the Moon in 2024.