Virgin Galactic to fly tourists to space within weeks, not months: Richard Branson

The company is "more than tantalisingly close" to launching its first mission to space: Branson.

Speaking to CNBC in Singapore, the billionaire Virgin founder said the company was "more than tantalisingly close" to launching its first mission to space, and that he himself hoped to briefly leave Earth within "months not years."

"We will be in space with people not too long after that," he added. 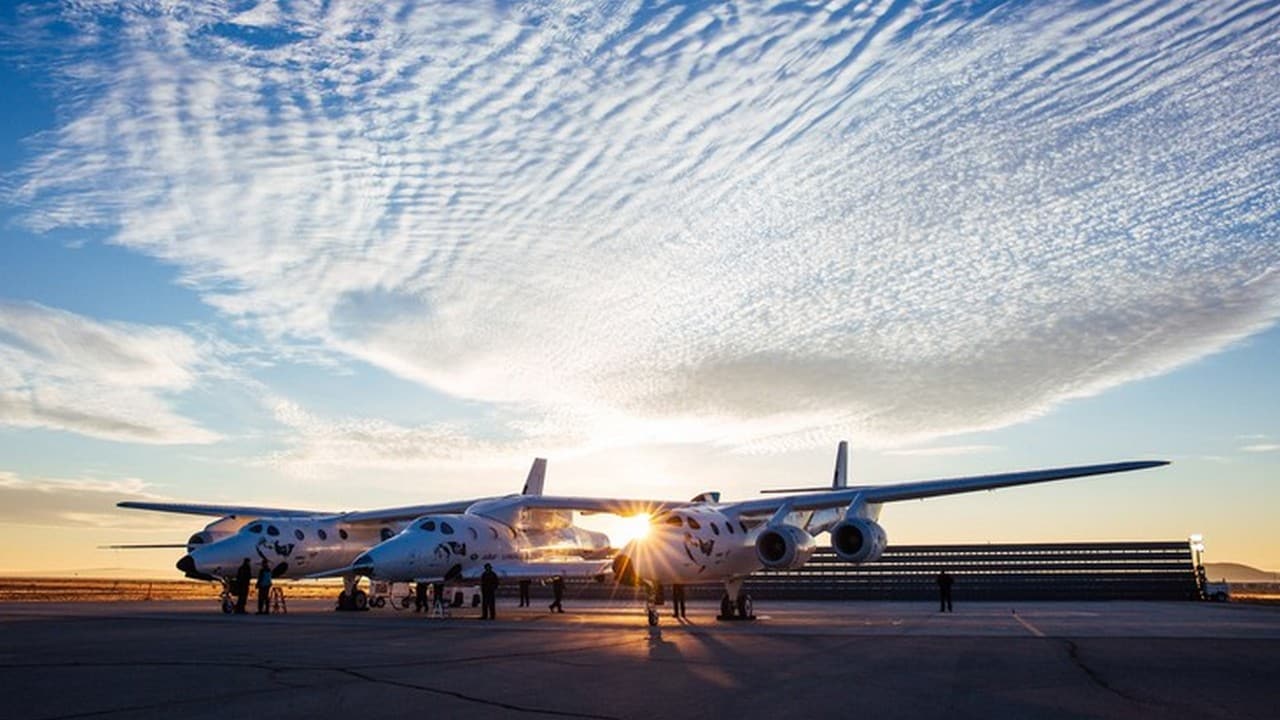 Both companies will offer customers a weightless experience that will last just minutes, passing through the imaginary line marking where space begins — either the Karman line, at 100 kilometres, or the 80.5-kilometer boundary recognised by the US Air Force.

At this altitude, the sky looks dark and the curvature of the Earth can be seen clearly.

The first space tourists, who visited the International Space Station (ISS) in the 2000s, paid tens of millions of dollars for the privilege.

Branson said the proposed $250,000 (~INR 18 million) price tag of a Virgin Galactic ticket would allow those who dreamed of visiting space to lift off in larger numbers.