Over 60 countries, including most small island nations, have already committed to achieving carbon neutrality by 2030.

A new report by more than 100 civil society organisations holds the United States and the 27-country bloc European Union responsible for 54 percent of the cost of climate change adaptation and mitigation.

Highlighting the issue of equity, the report holds the US and the EU responsible for the larger part of historical emissions.

The world is already over 1.1 deg C warmer than the pre-industrial era and if the current trends continue, average global temperatures can be expected to rise by 3.4-3.9 deg C by the turn of this century, according to the United Nations (UN). 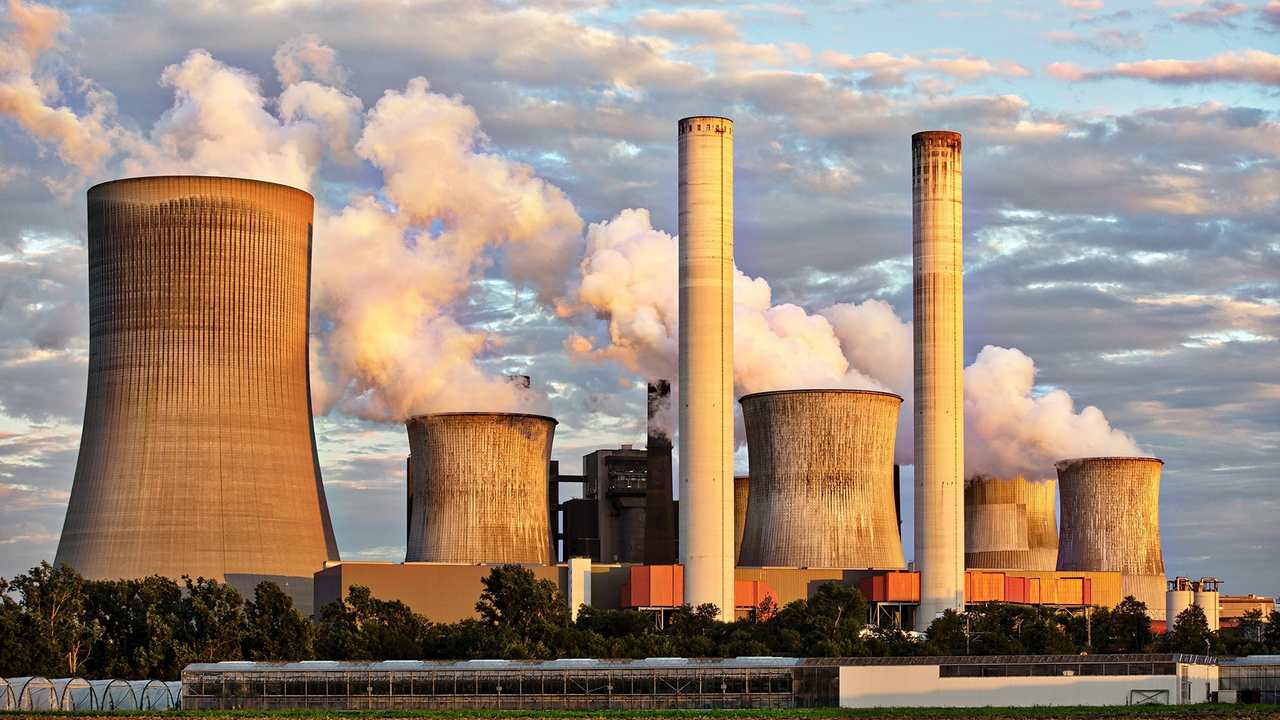 A new report holds the United States (US) and the European Union (EU) jointly responsible for 54% of the cost of repairing the damage caused by climate change in poor and middle-income countries.

The report comes as representatives of countries around the world meet at Spain’s capital Madrid (December 2-9, 2019) for the annual climate discussions, the 25th Conference of the Parties to the UN Framework Convention on Climate Change (COP25).

The report is endorsed by organisations such as the World Wildlife Fund (WWF) and ActionAid, and sets out how much responsibility the wealthy countries must take for the devastating impacts of rising global temperatures. Called “Can Climate Change-Fuelled Loss and Damage Ever Be Fair?”, the report recommends immediate public climate finance based on the loss and damage already caused as the first step for wealthy countries.

Sivan Kartha, a senior scientist at the Stockholm Environment Institute, developed the equity analysis used in the report.

A quarter of a century since the first climate change meeting in 1995, experts are increasingly frustrated with inadequate action even as rising sea levels threaten the existence of several coastal and island countries.

Yet, there is clear evidence that the climate crisis is disproportionately affecting the poorer countries that have limited capacity to cope, the report points out, citing the example of Mozambique on Africa’s western coastline. “Consider only one tragic incident--the Cyclones Idai and Kenneth--which caused more than $3 billion in economic damages in Mozambique alone, roughly 20 percent of its GDP, with lasting implications, not to mention the loss of lives and livelihoods,” the report says.

This year heatwaves have ravaged countries from France to India, causing loss of life and productivity, as IndiaSpend reported in August 2019.

As the planet warms, the frequency and intensity of extreme events such as cyclones and floods will rise, according to the latest climate-change report, released in September 2019 by the Intergovernmental panel on climate change (IPCC), the UN body that assesses the science related to global warming. While a particular event cannot be said to have been caused by climate change, the frequency of such extreme events is rising, the latest research proves conclusively.

The present report examines data on historical carbon emissions to calculate the ‘fair share’ of responsibility for climate financing.

The report estimates that the US owes at least 30 percent and the EU 24 percent, after taking into account their historical emissions and financial capacity to respond. In absolute numbers, the report recommends a minimum goal of providing developing countries with $50 billion by 2022, $150 billion by 2025 and $300 billion by 2030.

The report added that costs such as human sickness and death as well as loss of biodiversity were difficult to quantify, and that these costs are only an estimate.

“The climate crisis is inherently unjust. This is why we need rich countries to stop emitting now, but they must also provide essential funding for loss and damage,” said Dipti Bhatnagar, climate justice and energy coordinator, Friends of the Earth International, Mozambique. “We need a repayment of the climate debt that must flow to southern governments (poor and middle income nations) who must be accountable to their people to deal with the climate crisis.”

“The climate emergency is the greatest equity challenge of our time,” said Harjeet Singh, global lead on climate change for ActionAid, one of the organisations involved in the making of this report. “The current, unjust system for responding to climate disasters is pushing developing countries further into poverty and debt.” Singh added that COP25 was an opportunity for rich countries to meet their responsibility towards those countries hardest hit by the climate crisis.

The UN has asked countries to aim to cut their carbon emissions by nearly half by 2030 and bring it to zero by increasing carbon sinks such as forests that absorb the carbon in the air.

Over 60 countries, including most small island nations, have already committed to achieving carbon neutrality by 2030. None of them are major carbon emitters. While Europe is set to miss its climate targets, the US has withdrawn from the 2015 Paris Agreement that calls for emission cuts by countries to contain global temperature rise to 2 deg C — a low target that will still lead to catastrophic changes, according to scientists.

Yet, as global temperatures rise and alter rainfall patterns, global food systems are getting increasingly stressed. Economic hardship is fuelling a migration crisis.

“Millions of people around the world are already ravaged by a climate crisis they didn’t cause,” said Sven Harmeling, global policy lead climate change and resilience, CARE International. “From Africa and Asia to Europe and the Americas, this burden falls disproportionately on the poorest and most vulnerable, particularly women and girls. Ramping up finance to reduce climate impacts and to recover from those unavoided is overdue.”

(Disha Shetty is a reporting fellow with IndiaSpend.)