Measles maybe the disease, but the real infection is misinformation, mistrust & complacency: Official.

Just 10 countries were responsible for three-quarters of a global surge in measles cases last year, the UN children's agency said Friday, including one of the world's richest nations, France.

Ninety-eight countries reported more cases of measles in 2018 compared with 2017, and the world body warned that conflict, complacency and the growing anti-vaccine movement threatened to undo decades of work to tame the disease.

"This is a wakeup call. We have a safe, effective and inexpensive vaccine against a highly contagious disease — a vaccine that saved almost a million lives every year over the last two decades," said Henrietta Fore, executive director of UNICEF.

"These cases haven't happened overnight. Just as the serious outbreaks we are seeing today took hold in 2018, lack of action today will have disastrous consequences for children tomorrow." 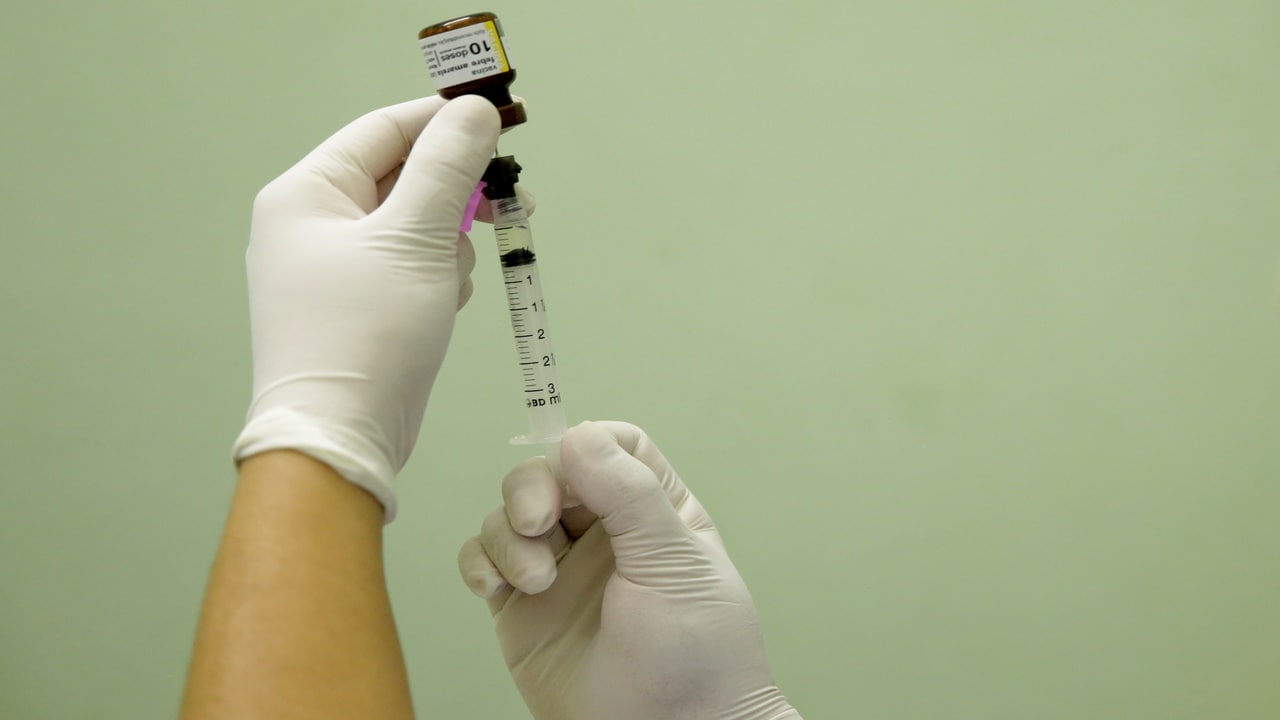 Measles is more contagious than tuberculosis or Ebola, yet it is eminently preventable with a vaccine that costs pennies.

Ukraine, the Philippines and Brazil saw the largest year-on-year increases in cases. In Ukraine alone there were 35,120 cases — nearly 30,000 more than in 2017.

Brazil saw 10,262 reported cases after having none at all the year before.

While most of the countries that experienced large spikes in cases are experiencing unrest or conflict, France saw its caseload jump by 2,269. Measles spots on an infant.

The resurgence of the disease in some countries has been linked to medically baseless claims linking the measles vaccine to autism, which have been spread in part on social media by members of the so-called "anti-vax" movement.

The WHO last month listed "vaccine hesitancy" among the top 10 most pressing global health threats for 2019.

"Almost all of these cases are preventable and yet children are getting infected even in places where there is simply no excuse," Fore said.

"Measles may be the disease, but all too often the real infection is misinformation, mistrust and complacency."

WHO promises review of safety data on hydroxychloroquine by mid-June; body suspends trials on coronavirus patients

If countries ease up measures too soon, there is a chance it will face an immediate second peak of COVID-19 infections

Full text: Donald Trump threatens to permanently freeze funding to WHO in 30 days if it does not demonstrate 'independence' from China