AIDS-related illnesses killed 35 million people since the first cases were reported 35 years ago.

Oxfam International executive director Winnie Byanyima of Uganda will lead UNAIDS, a spokesperson for Guterres said in a statement.

She succeeds Michel Sidibe who stepped down in May after he was accused of creating "a patriarchal culture tolerating harassment and abuse of authority." Guterres continued to praise Sidibe despite his being reprimanded for mishandling a sexual assault investigation involving one of his top deputies.

Sidibe's divisive era led AIDS experts to voice concern over the future of the UN body, which UNAIDS leads a global effort to end AIDS as a public health threat by 2030. 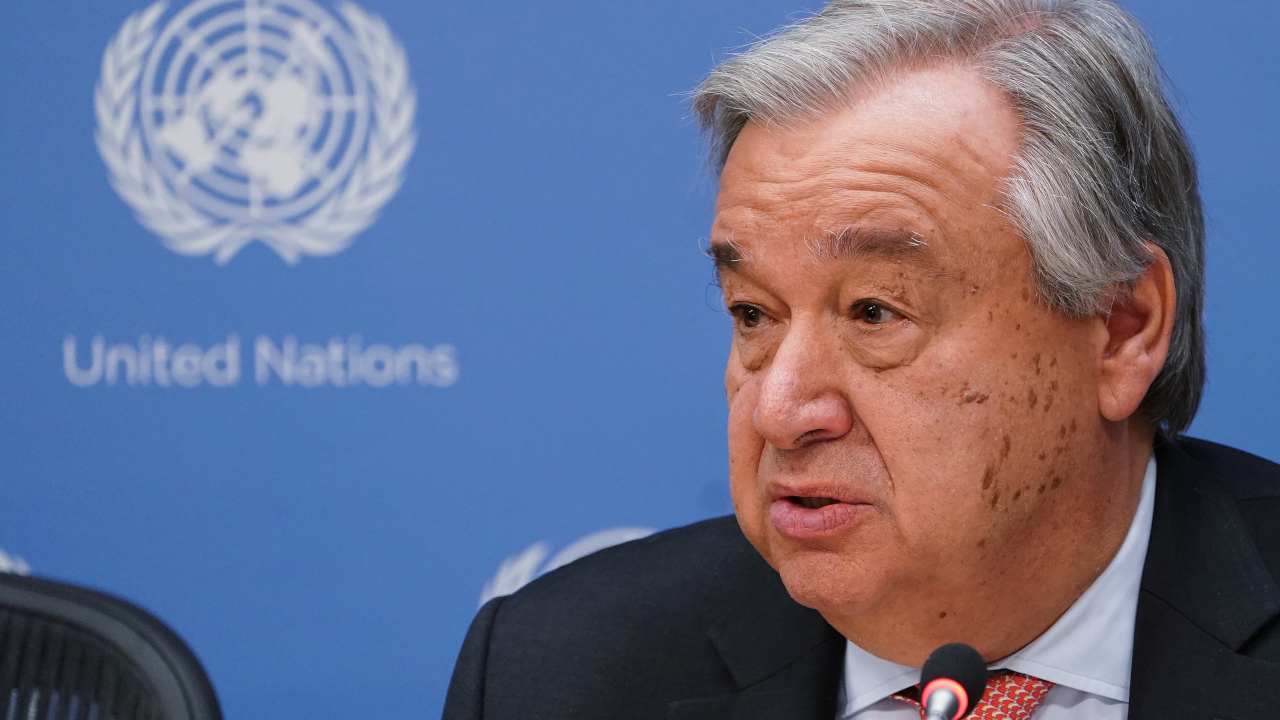 The Secretary-General of the United Nations Antonio Guterres speaking at a press conference about climate change in New York. Image credit: Reuters

In the statement announcing Byanyima's appointment, Guterres said she "brings a wealth of experience and commitment in harnessing the power of government, multilateral agencies, the private sector and civil society to end the HIV and AIDS crisis for communities around the world."

Byanyima, 60, said she was "honored" to be joining UNAIDS "at such a critical time in the response to HIV."

AIDS-related illnesses have killed 35 million people since the first cases were reported more than 35 years ago.