Tunnel through Australian mountain to ease Syndey traffic? No problem for Elon Musk

Musk responded to a tweet from a politician who asked how much drilling through the mountain would cost.

Who does the world call when you've got a mountain of a problem (in the literal sense) that seems oh-so-difficult to fix without a zany imagination?

Australia could soon become a test ground for yet another one of Elon Musk's giant, whacky infrastructure solutions after he tweeted a "bargain" price to build a tunnel through a mountain to solve Sydney's traffic woes.

About $15M/km for a two way high speed transit, so probably around $750M plus maybe $50M/station

Musk in 2017 made a Twitter pitch — and followed through with the offer — to build what was the world's biggest battery in an Australian state to solve its severe energy crisis.

He declared on Twitter that his company could install a battery capable of "fixing" South Australia's power problem in 100 days — or do the entire thing for free. Musk followed through, building a giant lithium-ion battery and beating over 70 competing bids for the project in the process.

The project came after Australian billionaire Cannon-Brookes tweeted to Musk offering to "make the $ happen (& politics)" if it will be up and running in 100 days. 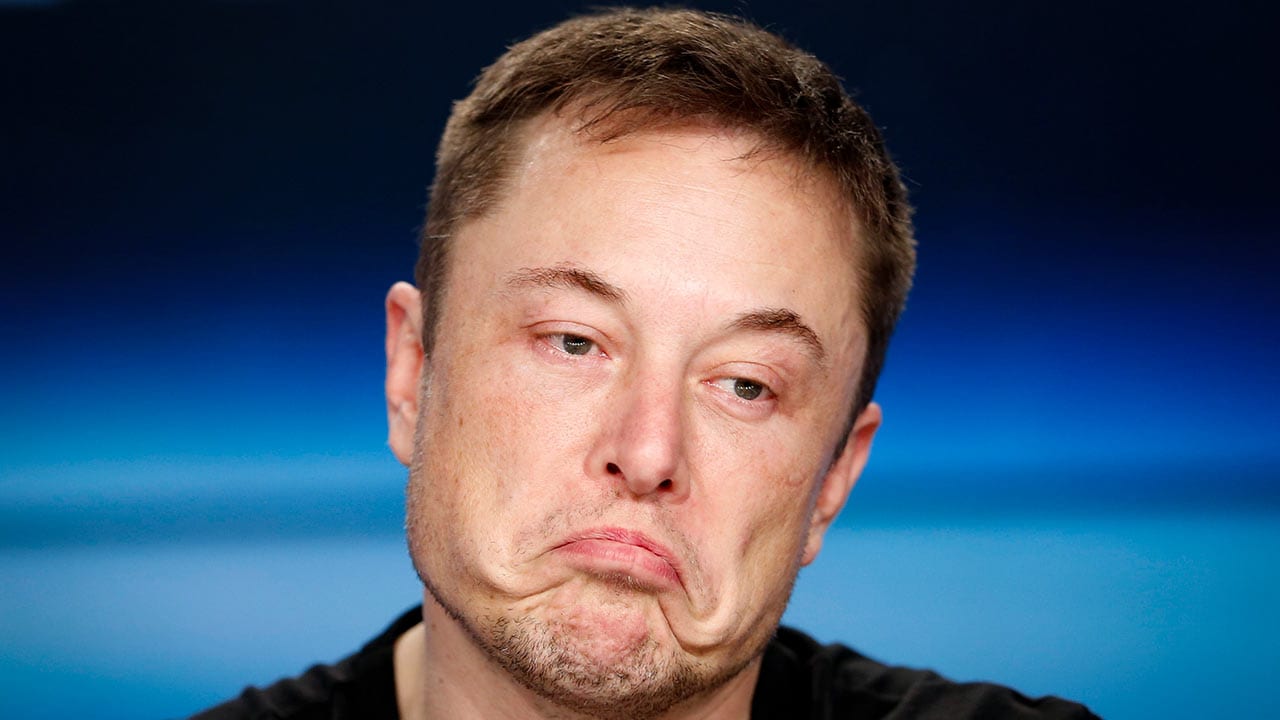 Musk most recently turned his sights on tackling city traffic via low-cost tunnels built by his company. In December, he unveiled a sample project near Los Angeles for the tunnels, which received mixed feedback from its first passengers.

It's no surprise, then, that when an Australian politician tweeted at Musk on Wednesday about the costs of drilling through a mountain range north of Sydney, he was quick to get back — with an estimate.

"I'm a lawmaker in Sydney, which is choking with traffic. How much to build a 50 km tunnel through the Blue Mountains and open up the west of our State?," asked New South Wales MP Jeremy Buckingham.

I’m a lawmaker in Sydney, which is choking with traffic. How much to build a 50km tunnel through the Blue Mountains and open up the west of our State? @boringcompany @mcannonbrookes @elonmusk https://t.co/vmEORXKwzw

"About $15M/km for a two-way high-speed transit, so probably around $750M plus maybe $50M/station," Musk replied late Wednesday, with his response liked more than 22,000 times on Twitter. 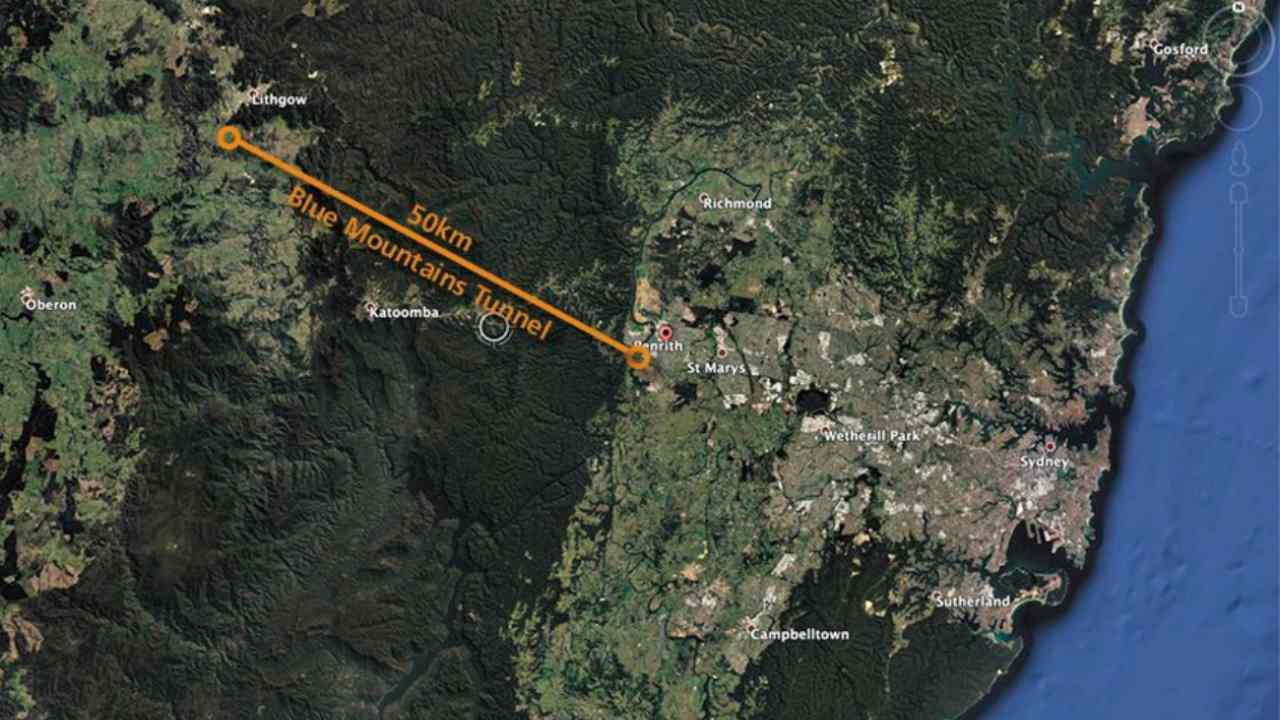 The potential route for the 50-kilometre-tunnel through Australia's Blue Mountain. Image: Twitter/Jeremy Buckingham

Buckingham added that commuters would access the tunnels by driving their electric vehicles into the station and then being transported via an elevator into the tunnel. A special vehicle would then transport them at high speeds from one station to the next.

The potential tunnel is similar to one already being tested by the Boring Company in Los Angeles, where cars were lowered into the tunnel on a lift before being moved through it at high speed on fixed platforms. A second tunnel is under construction in Chicago.

Australian billionaire Mike Cannon-Brookes described the move as "a bargain for Sydney".