The net, about 16 feet across and its target will eventually fall out of orbit together and burn up.

A tossed net has managed to capture space junk in a demonstration of ways to clean up debris in orbit.

In the British-led experiment, a big net was cast from a minisatellite on 16 September. The net successfully wrapped around its target, an inflated structure that had just been deployed as part of the test. The distance covered nearly 20 feet (6 meters).

The black-and-white video showed the catch. 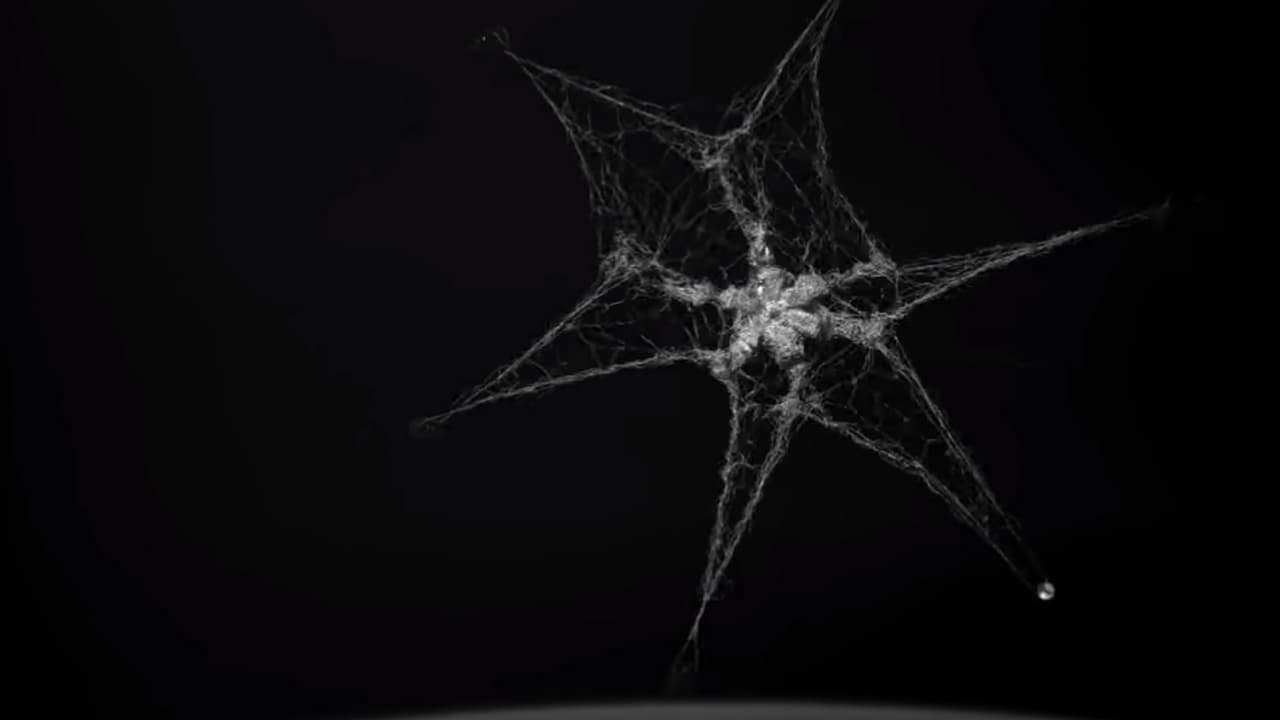 “This is not sci-fi. We repeat, not sci-fi,” tweeted the Texas-based company NanoRacks, which developed the space station’s microsatellite deployer.

The University of Surrey’s Guglielmo Aglietti said on 20 September that the target was spinning faster than expected, but that made the test even more realistic. The objective is to show ways of removing debris from orbit, which is cluttered with old rocket and spacecraft parts. This debris poses a hazard not only to the International Space Station and its crew but to the Hubble Space Telescope and other satellites.

The net — about 16 feet (5 meters) across — and its target will eventually fall out of orbit together and burn up.

A harpoon, meanwhile, will be tested in a similar manner in February, according to Aglietti.

The experiment was deployed into orbit from the space station in June, two months after it arrived.