She became a pop culture icon when DJ Fatboy Slim paid her tribute by using her UN speech in a remix of his smash hit "Right Here, Right Now".

The honey-coloured insect, measuring less than one millimetre, was discovered in the Kenyan capital Nairobi in the 1960s.

But it apparently remained nameless until the venerable London museum's scientific associate Michael Darby stepped in. "I am immensely impressed with the work of this young campaigner and wanted to acknowledge her outstanding contribution in raising awareness of environmental issues," Darby said.

Sweden's Thunberg, still only 16, has injected a burst of energy into the climate change movement since launching her first school strikes one year ago.

She has also become a global pop culture icon.

Earlier this month, British superstar DJ Fatboy Slim paid tribute to Thunberg by using samples from her incandescent speech at the United Nations in a remix of his smash hit "Right Here, Right Now".

But she has never before been linked to an insect.

Max Barclay, a senior curator at the 146-year-old museum, said "the name of this beetle is particularly poignant". 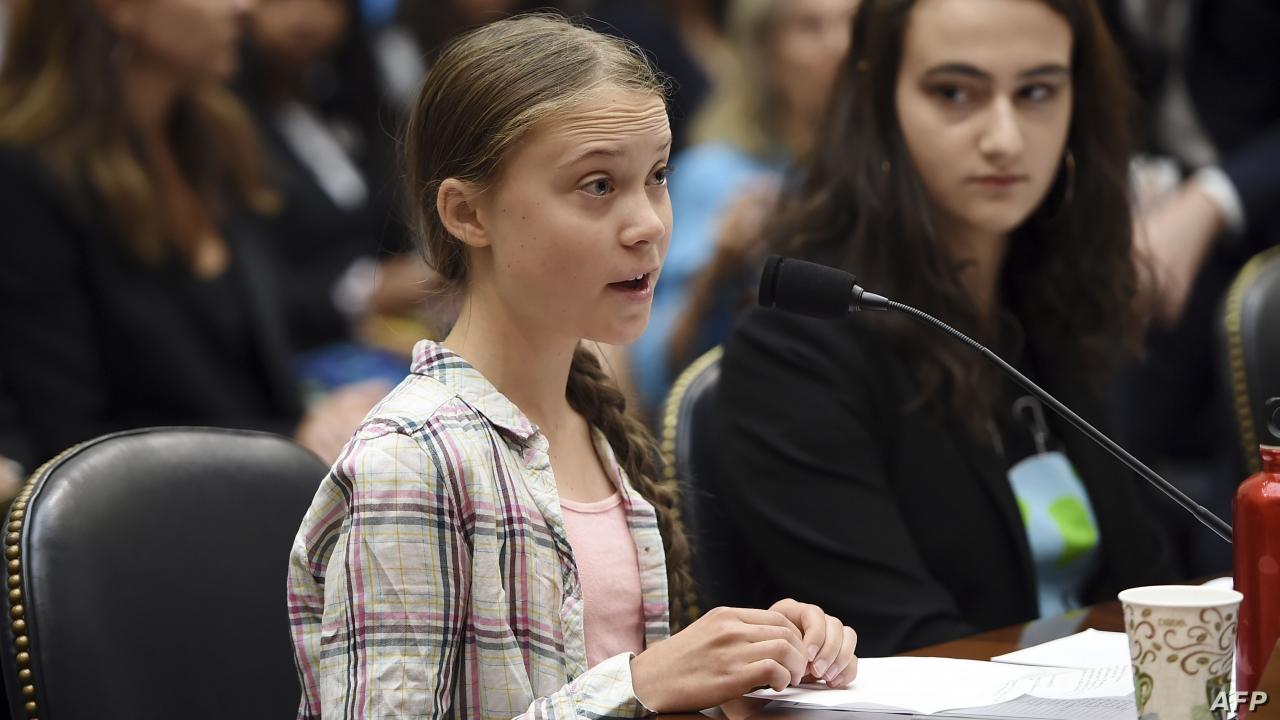 "It is likely that undiscovered species are being lost all the time, before scientists have even named them, because of biodiversity loss," said Barclay. "So it is appropriate to name one of the newest discoveries after someone who has worked so hard to champion the natural world and protect vulnerable species."

The museum said the beetle's existence in its vast collection had only just been discovered.

It belongs to the "Ptiliidae family of beetles which includes some of the smallest insects in the world," the museum said in a statement.