The grant is awarded to organisations that protect wildlife, habitats & inspire community action.

Arulagam, International Fund for Animal Welfare and Panthera — three organisations of the 76 to receive grants from the Disney Conservation Fund (DCF), work in India.

The fund also recognised 13 people across the globe with the Disney Conservation Hero award for their tireless efforts to save wildlife, protect habitats and inspire communities to take part in conservation efforts.

"The Walt Disney Company has a rich history of respecting, protecting and preserving our natural resources and wildlife. As such, we are proud to award these latest grants to people and organisations around the world that share our mission," said Elissa Margolis, Senior Vice President, Corporate Social Responsibility, The Walt Disney Company. 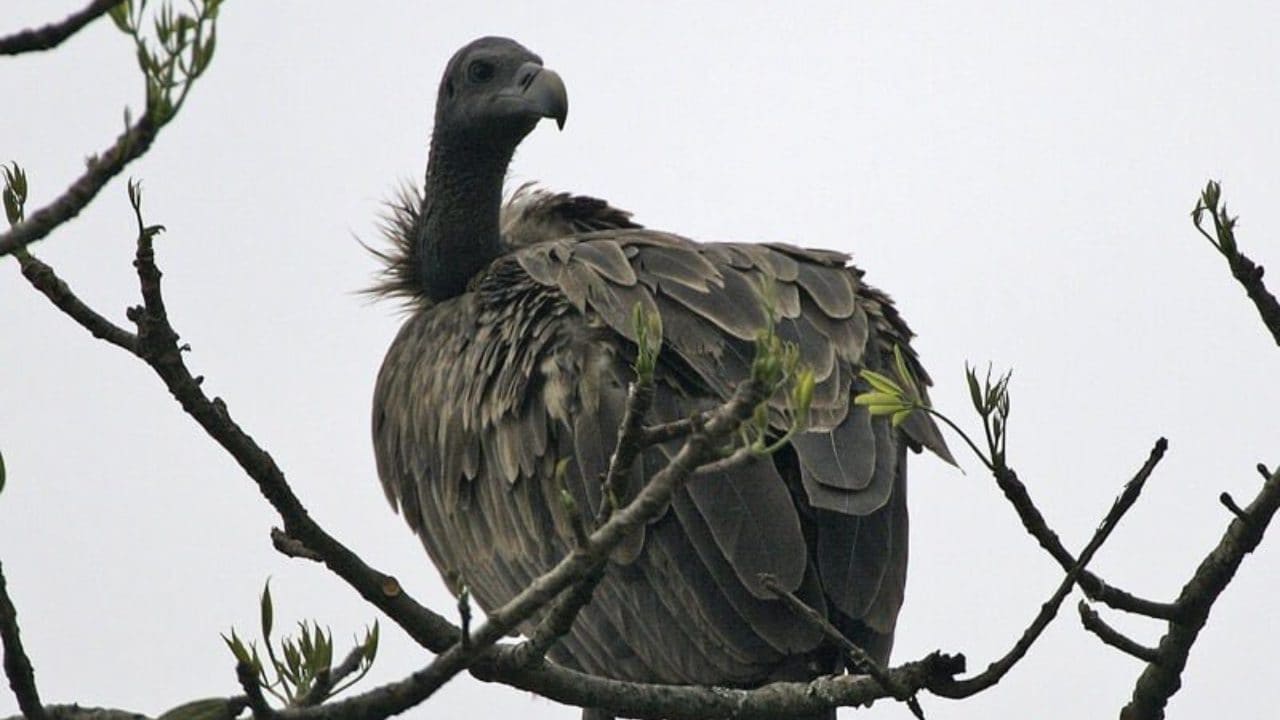 "Our donation directly supports efforts to save animals and habitats in critical ecosystems across the globe and inspires others to do the same," Margolis added.

Arulagam's work focuses on the oriental white-rumped vulture. The organisation engages with communities and stakeholders in South India through conservation programs to raise awareness of the positive impact of vultures for the ecosystem, and to protect vulture breeding habitats.

The International Fund for Animal Welfare's project aims to reduce human-elephant conflict and raise support for elephant conservation and protection in India.

Meanwhile, Panthera.org, a global wild cat conservation organisation, will work to educate villagers, children and religious figures about snow leopards and the threats they face in Northern India.

The majority of funding for DCF is provided by The Walt Disney Company and supplemented by the generous contributions of guests visiting Disney's Animal Kingdom Theme Park and other select Walt Disney World Resort locations, sailing with Disney Cruise Line or staying at select Disney Vacation Club resorts.