This device will provide clean energy and water and could be deployed in the next five years.

Seventy-one percent of the earth covered with water, almost 95 percent of all water is present in the sea. Of the remaining five percent, only a mere fraction is suitable for drinking. In countries facing water shortages, distillation is a reliable source of freshwater.

In distillation, water is heated up till it vapourises. These vapours condense and this condensate is harvested. Since salt doesn't accompany the vapours, you've essentially purified the water. This process works, but it isn't exactly efficient as only about half the water is so purified, and the process consumes a lot of energy.

Clean water and clean energy is the need of the hour, especially in landlocked areas and developing countries. 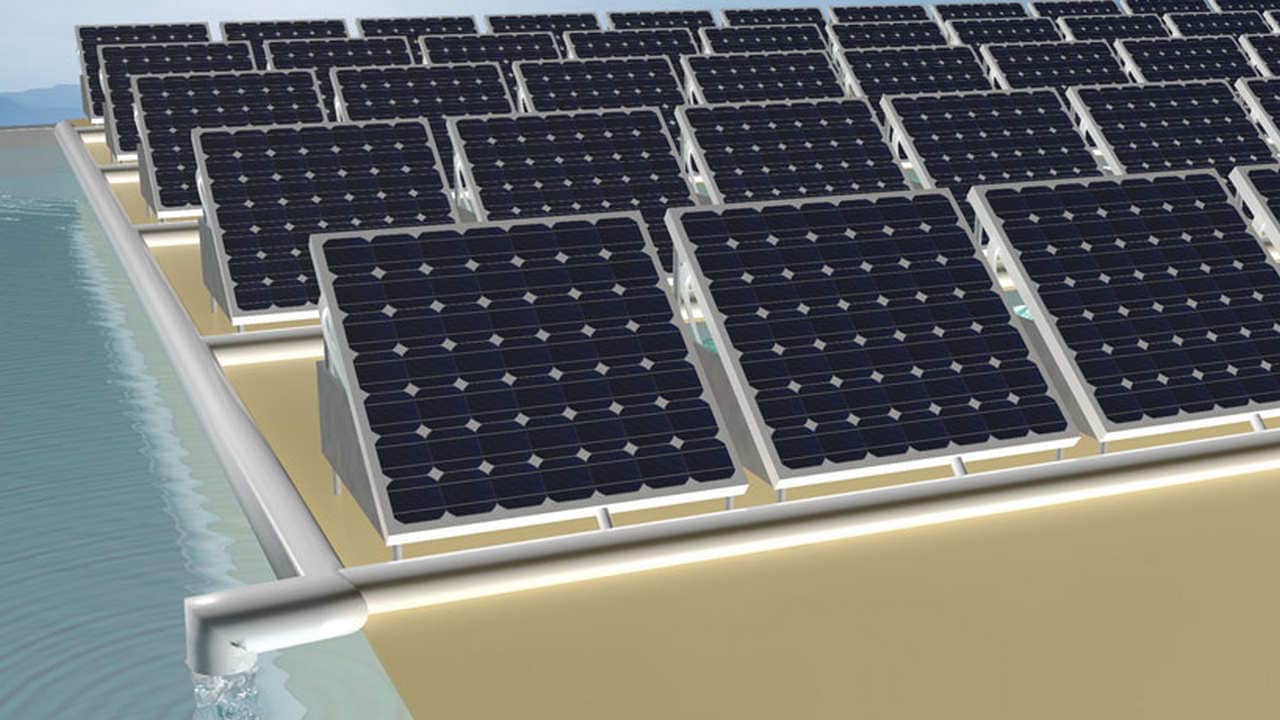 Artist illustration of how the device might work. image credit: WENBIN WANG

With advancing technology, we have started tapping sunlight and converting it into energy but there is a need to make the change from fossil fuels to renewable sources of energy.

A new study has found a way to bridge a gap we never thought existed. They can generate electricity with solar power while also distilling and purifying seawater. Researchers believe that this device can be ready for real-world use in another five years.

Solar cells face the sun and generate electricity using sunlight. Since they're facing the sun, they get hot. This heat is harvested by a mechanism mounted at the back of the cell and is used to vapourise the water. The water vapour passes through a porous membrane that filters out the salt. The water then condenses and can be used as normal. 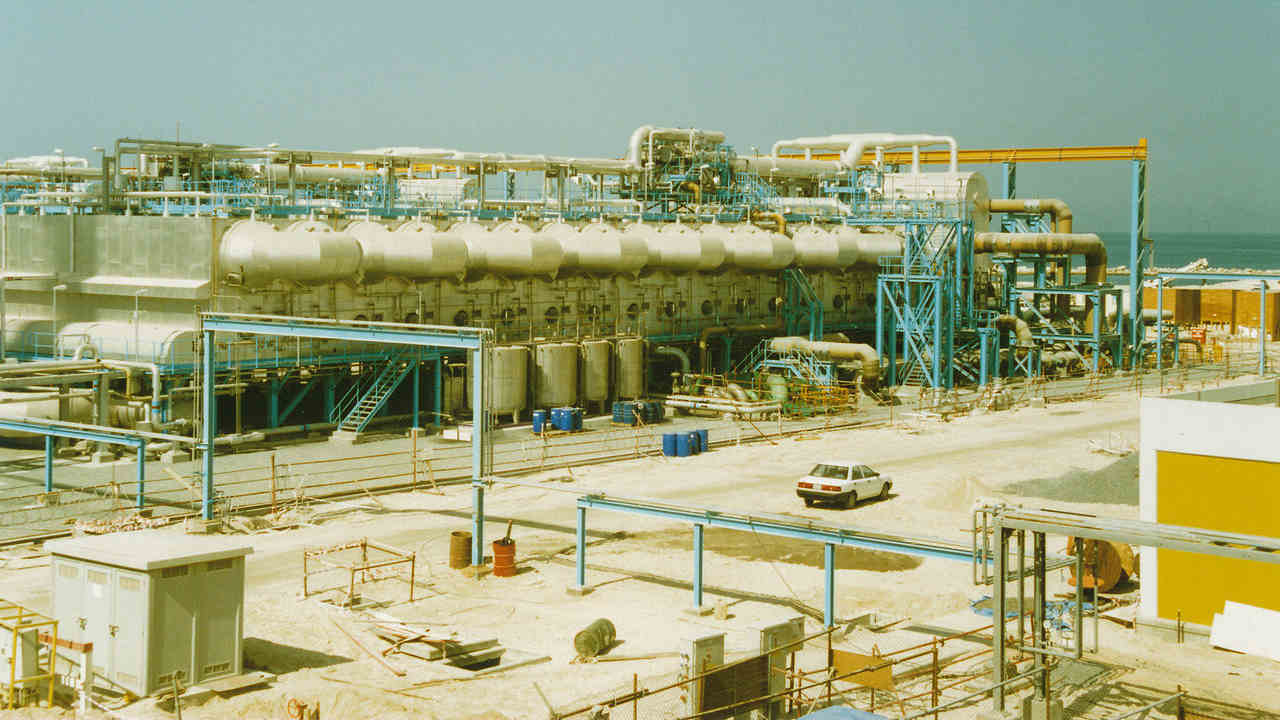 They conducted this experiment in the laboratory with a light that mimics the sun. They found that 11 percent of the light is converted into electricity. They also used their prototype to distill salt and dirty water and found that around 1.7 kg of water is pumped out in an hour.

The findings from the study have been published in the journal Nature Communications.

Explained: The Lachin Corridor and the rising tensions between Azerbaijan and Armenia

Major electricity breakdown across Pakistan due to fault in transmission lines