More than 90 percent of the bird losses are from 12 species including sparrows, warblers, blackbirds, and finches.

The number of birds in the United States and Canada has fallen by an astonishing 29 percent, or almost three billion, since 1970, scientists reported Thursday, saying their findings signalled a widespread ecological crisis.
Grassland birds are the most affected, because of the disappearance of meadows and prairies and the extension of farmland, as well as the growing use of pesticides that kill insects that affects the entire food chain.
But forest birds and species that occur in a wider variety of habitats — known as habitat generalists — are also part of the downward trend. "We see the same thing happening the world over, the intensification of agriculture and land use changes are placing pressure on these bird populations," Ken Rosenberg, an ornithologist at Cornell University and principal co-author of the paper in Science told AFP. "Now, we see fields of corn and other crops right up to the horizon, everything is sanitized and mechanized, there's no room left for birds, fauna and nature."
More than 90 percent of the losses are from 12 species including sparrows, warblers, blackbirds, and finches.
The figures mirror declines observed elsewhere, notably France, where the National Observatory of Biodiversity estimates a 30 percent decline in grasslands birds between 1989 and 2017.
The US study combined two data sources.
The first was annual surveys carried out each spring, during the breeding season, conducted by thousands of volunteers, according to an identical methodology, since 1970.
The volunteers stopped every half-mile along a 40-kilometre journey through the countryside, counting all the birds they saw in a three minute period. Researchers then compiled and analyzed the results.
The second source came from observations from 143 radar stations which can detect the flocks of birds during migrations that took place at night. 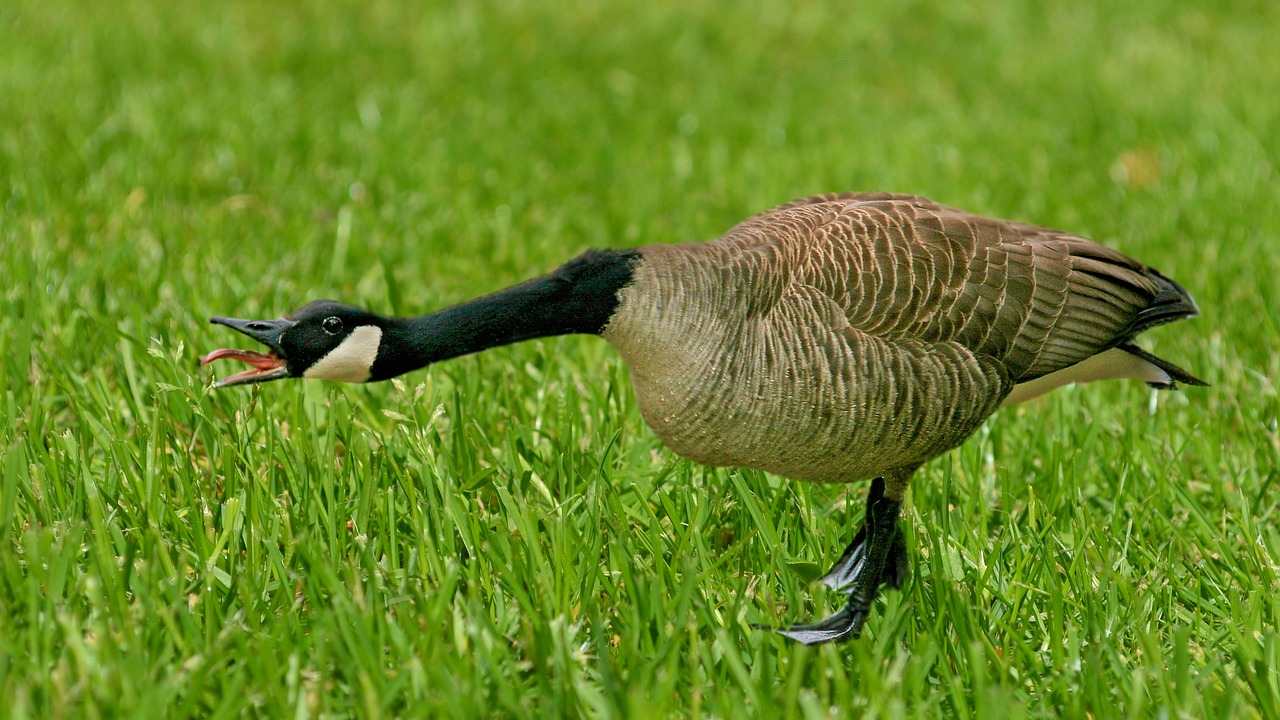 More than half of the North American bird species are migratory, flying either to the southern US or to Central and South America,
The radar information was less precise but also showed a decline of 13.6 percent between 2007 and 2017, with a margin of error of nine points.
Ducks and geese are the big exceptions: after a period of decline, their numbers have grown since 1970.
That is thanks to increased awareness among hunters who have supported protection measures, Rosenberg said.
Ornithologists also mention other factors, such as cats left outside, and even birds dying after smashing into the windows of houses.
The number killed in this way is far from insignificant: researchers in 2014 estimated it at between 365 million and a billion per year.