There are around six billion Earth-like planets in the Milky Way galaxy, say scientists

To be considered Earth-like, a planet must be rocky, roughly Earth-sized and orbiting Sun-like stars and should orbit in the habitable zones of its star.

A new study says that there could be as many as six billion Earth-like planets orbiting stars in our Galaxy. The study conducted by the University of British Columbia was published in The Astronomical Journal.

According to the study conducted by University of British Colombia astronomers using data from NASA's Kepler mission, there may be as many as one Earth-like planets for every five Sun-like stars in the Milky Way Galaxy.

“Our Milky Way has as many as 400 billion stars, with seven per cent of them being G-type,” Jaymie Matthews, an astronomer at the University of British Columbia, and co-author of a new study said in a statement. 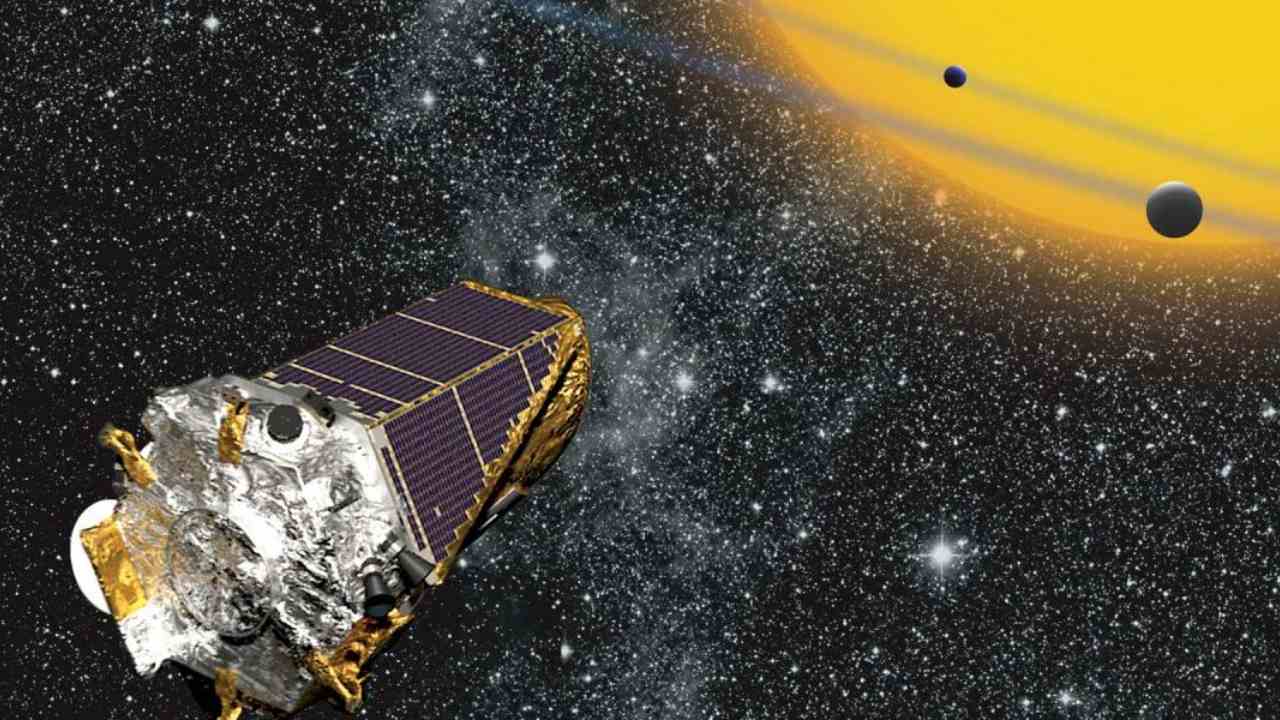 “That means less than six billion stars may have Earth-like planets in our Galaxy," he added.

According to a release by the University of British Columbia, to be considered Earth-like, a planet must be rocky, roughly Earth-sized and orbiting Sun-like stars. The planet also has to orbit in the habitable zones of its star.

According to a report in Phys.org, Kunimoto started simulating the full population of exoplanets around the stars detected by Kepler and started marking each planet as 'detected' or 'missed' depending on how likely the planet search algorithm would have found them. The researcher then compared the detected planets to the actual catalogue.

"If the simulation produced a close match, then the initial population was likely a good representation of the actual population of planets orbiting those stars," she said.

As per a report in Futurism, researchers even looked at the 'radius gap' of exoplanets and found that the range of orbital periods represented by the “radius gap” was actually much narrower than previously thought. Researchers say this could help them in filling up the gaps in their understanding of how planets evolve over time.