Almost 80 countries pledged to reach 'net zero' – that is, to balance carbon emissions with carbon removal – by 2050.

A summer of civil unrest. A global climate strike bringing millions of people to the streets. A stark warning from scientists that climate breakdown is accelerating, and that we must triple our climate ambition at the very least. All of the conditions were there for this year’s UN Climate Action Summit to be a turning point in the climate crisis.

But after 24 years of inaction by governments on climate breakdown, it’s hard to feel surprised that the moment never arrived. In fact, the summit was an abject failure.

Almost 80 countries pledged to reach “net zero” – that is, to balance carbon emissions with carbon removal – by 2050. But not only is this number far too little too late given the state of the science, but none of the major carbon polluters also made any significantly improved commitments. Greta Thunberg stars at Donald Trump when he passes her by.

US President Donald Trump – who previously pulled the country out of the Paris Agreement – briefly dropped by before moving on to the religious freedom, anti-abortion summit he had pledged to attend. His main contribution was to mock Greta Thunberg’s impassioned speech to world leaders at the start of the summit.

You’d have thought that the EU would seize the opportunity to finally announce a unified commitment to net-zero by 2050. But it had little more to offer than highlighting that most of its members supported the goal, and offering vague suggestions that it would at some point improve its current commitment of a 40 percent cut in emissions by 2030. Even this goal is unlikely to get past the veto power of Poland, a significant coal producer determined to defend what it sees as its economic interests. 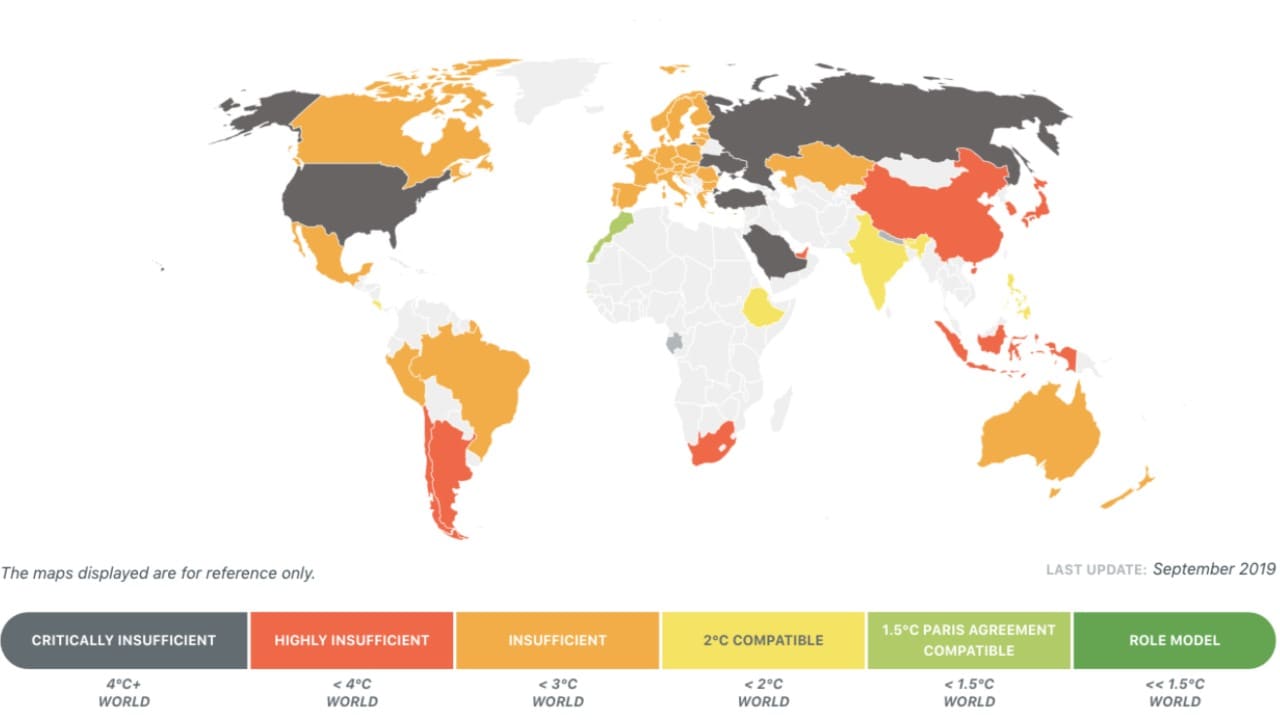 China, as the world’s biggest polluter, made no significant pledges nor commitments at the summit. The country did suggest that it would demonstrate “the highest possible ambition” when reviewing its climate commitments next year. But it argued that the US and the EU needed to lead on making significant reductions because of their historical responsibility for emissions. China also suggested it would use its massive Belt and Road initiative – aimed at building infrastructure networks across the globe – to tackle climate change, despite the project being linked to a massive expansion in carbon emissions.

This lack of concrete action by those most responsible for our planetary predicament was starkly contrasted by commitments from countries at the other end of the spectrum. The world’s “least developed countries” (LDCs) said that all 47 of its members would commit to net zero emissions by 2050, despite being least responsible for carbon emissions, and often still suffering the legacies of colonialism, slavery, and structural adjustment programmes – that is, enforced privatisation of major industries and programmes of austerity – inflicted by the world’s wealthiest nations.

But despite unprecedented strikes, protests and scientific warnings, most countries, cities and companies did not unite behind UN Secretary-General António Guterres’ call for a collective commitment to net zero by 2050.

In this video Prof. Anderson explains the carbon budget for "well below 2°C" and what it means: "You have to reduce demand dramatically but there are virtually no scenarios that do that. We can’t possibly question demand because growth goes on forever, infinite."

Worse still, there was a near-complete absence of commitment to immediate action. To have a reasonable chance of limit global heating to 1.5℃ – a level above which the effects of climate breakdown become dramatically more severe – we need to cut emissions by between 10 and 20 percent per year at the very least, starting in a couple of years at the latest. Were those wealthy countries most responsible for climate change to take on a fair, increased share of reductions, they would need to cut their carbon footprint by 24 percent a year. This amounts to a 75 percent cut in the next five years for countries such as the UK.

To kickstart this process, Guterres wanted world leaders to tackle subsidies for fossil fuels, implement taxes on carbon, and end new coal power beyond 2020. This did not happen. India, China and Turkey are all still planning to expand coal power well beyond 2020. Fossil fuel subsidies are still growing – and so is production. New carbon taxes are nowhere to be seen. 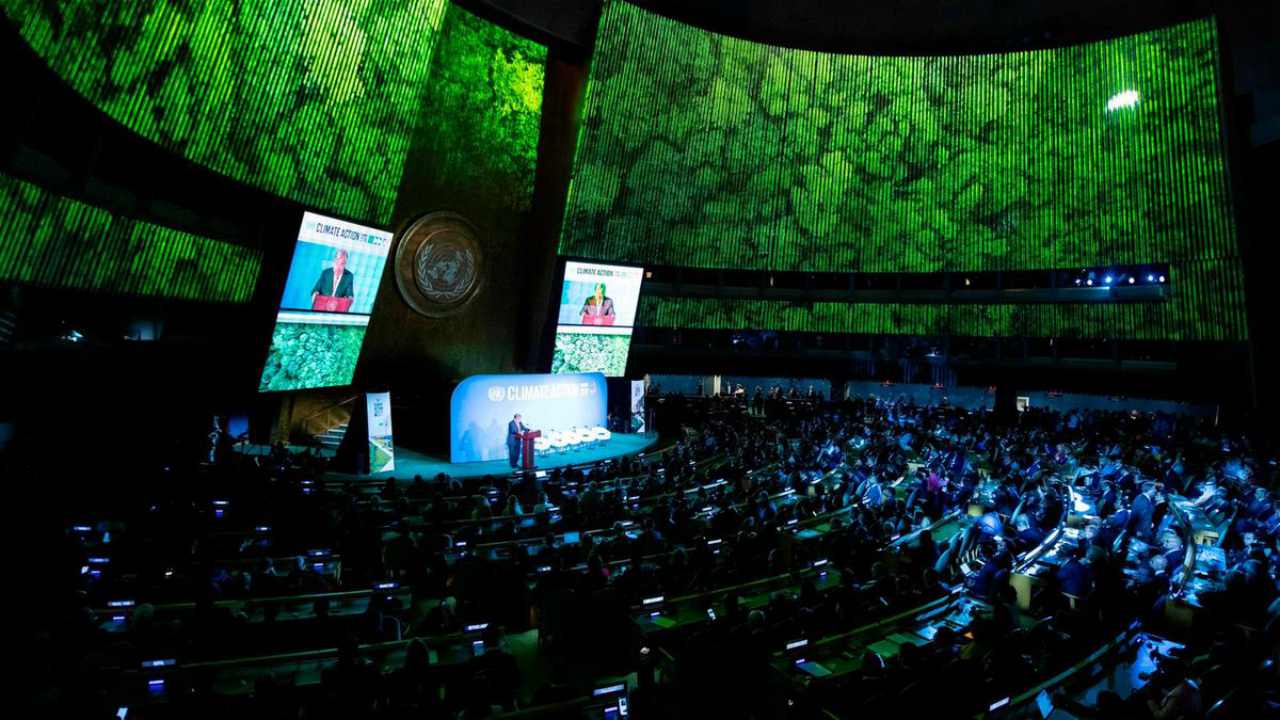 Even countries with net-zero pledges in line with the UN’s 2050 call are nowhere near on track to realise them. The UK, for example, is forging ahead with plans for a third runway at Heathrow, supporting fracking and opening coal mines.

As it stands, we’re still on track for a catastrophic 3℃ to 4℃ of global heating by 2100. And after 24 years of abject failure, it’s clear that if there is any chance of halting global heating, it won’t be enough to just take to the streets. People will have to take matters into their own hands, and find new ways to bring about a just transition to a zero-carbon future – despite the efforts of their governments.

Nicholas Beuret, Lecturer in Management and Marketing, University of Essex