The search for Pluto’s successor continues with Rubin Observatory, could Planet X be the answer?

The Rubin observatory, will start functioning in 2022, has a giant telescope that will help find the ninth planet of our solar sytem.

After discarding Pluto as the ninth planet in our solar system, there are currently eight planets. But astronomers are looking forward to discovering the ninth planet that is much larger than earth.

Called the Planet Nine or Planet X, the mass is hypothetical as of now and exists somewhere in the farthest regions of the solar system. Its existence was first calculated in 2014 by astronomer Scott Sheppard of the Carnegie Institution for Science in Washington DC and his collaborator Chad Trujillo of Northern Arizona University. 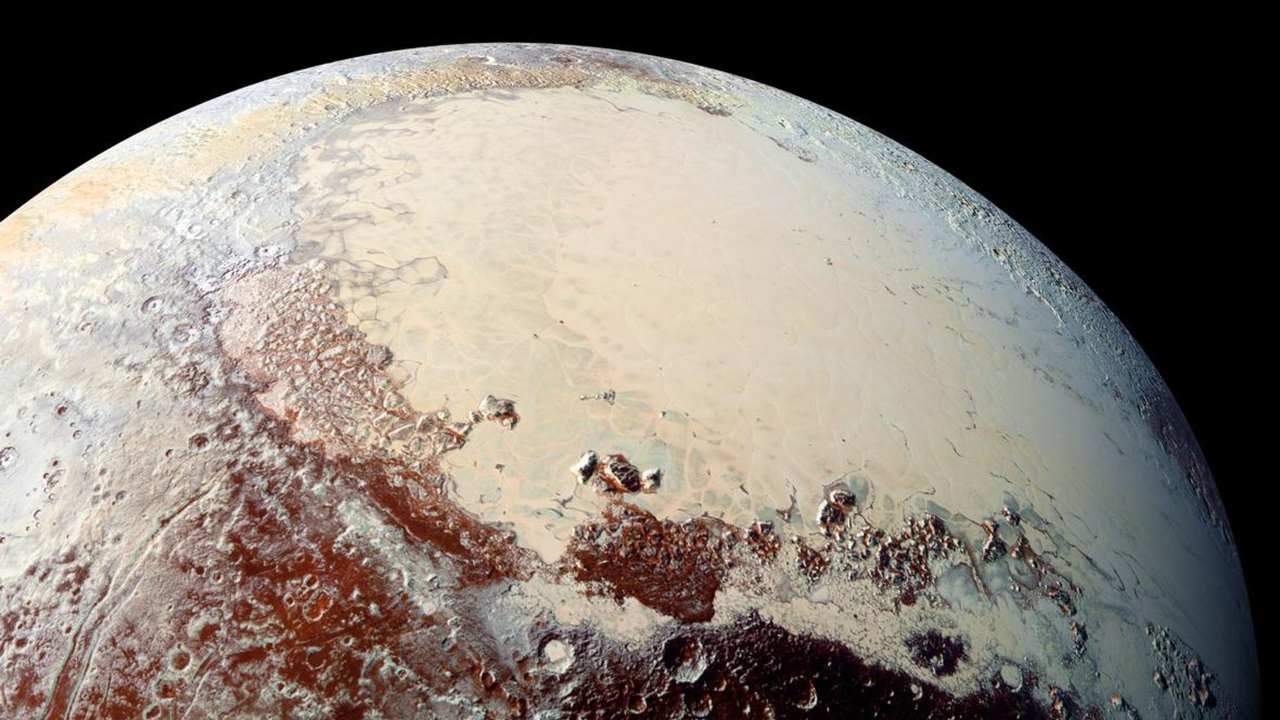 red and infrared images taken by the Ralph/Multispectral Visual Imaging Camera (MVIC). The bright expanse is the western lobe of the "heart," informally called Sputnik Planum, which has been found to be rich in nitrogen, carbon monoxide and methane ices. Image credit: NASA/JPL

Although calculations suggest the possibility of Planet X’s existence, it could not be visualised in outer space till now. However, with the development of Rubin observatory inching its final stages, the ninth planet is close to us now more than ever. The observatory will have a , which has been named in the honour of Vera C Rubin, credited with some of the earliest discoveries related to dark matter.

The Planet Nine had come into focus in 2012 when Sheppard and Trujillo found 2012 VP113, a world that follows a very elliptical orbit around the sun. Interestingly, its orbit was similar to that of another world called Sedna. Both had elongated orbits pointing in the same direction and were aligned.

But these objects cannot form on such orbits, at least not on their own. Hence, there exists another large planet which should be between two to 15 times larger than Earth in size that was manoeuvring 2012 VP113 and Sedna in the orbits that they were in.

These studies were published in Nature magazine in March of 2014 and this gave rise to speculations regarding the ninth planet.

In 2015 another world called the Goblin was found that had similar orbit. This gave precision into the calculations of detecting Planet X’s location in the solar system.

Now, researchers are waiting for Rubin to start functioning, which is scheduled to start in 2022, in order to find the planet. The powerful survey telescope can scan the entire sky within a few days. Hence, if such a planet like Planet X exists, it will become clear.