Nobel-winning study of lasers: Here's all you the science you need to know

From cleaning up nuclear waste, zapping cancer to clearing space debris, its outlook is profound.

After three scientists won the Nobel Physics Prize on Tuesday for groundbreaking discoveries harnessing the power of lasers, here are a few basic facts about their research.

What is a laser?

Lasers are a light source, just like torches, but with special properties, according to Ian Musgrave, the Vulcan Laser Group Leader at the UK's Central Laser Facility.

Normally when light leaves a torch it spreads out — he compared it to children leaving school in different directions and wearing different coats.

But a laser concentrates the light, he said, as if all the children were forced to march in close step wearing the same uniform.

The difference comes from the cavity used to trap and condition the light before it is emitted, as well as how the light is generated, he added.

This why the Royal Swedish Academy of Sciences hailed Tuesday's Nobel winners as crafting "tools made of light".

What are optical tweezers?

Arthur Ashkin of the United States was awarded the Nobel for inventing optical tweezers, which use the radiation pressure of a tiny focused beam of light to trap very small objects.

His tweezers let researchers catch, cut and move around things without anything touching them, which has resulted in innumerable applications across many fields of science and medicine.

For example, they've been used to trap a water droplet to study how they behave when they're in a cloud, or grab droplets from an asthma inhaler to find out how it can be better dispersed inside lungs, Musgrave said. 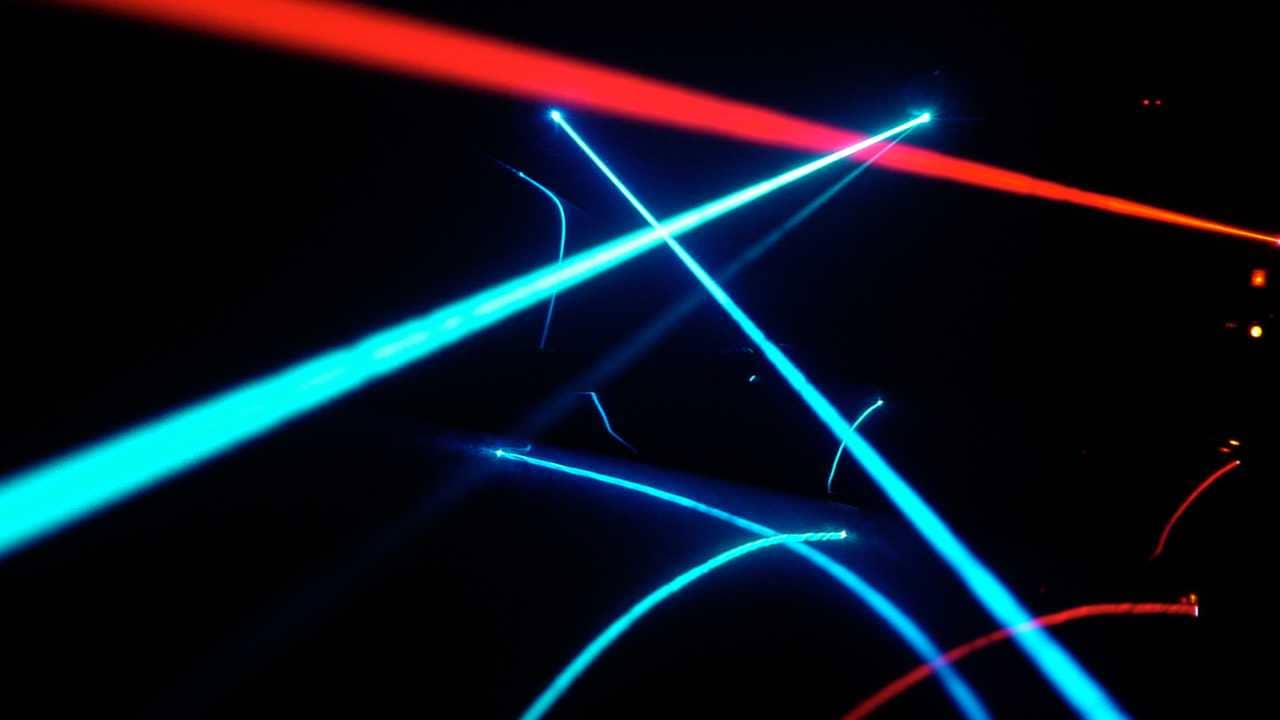 What are optical pulses?

Scientists have always pushed to create more powerful lasers, but by the mid-1980s they hit a wall: they couldn't increase the power without destroying what was amplifying the beam.

It works by stretching an ultra-short laser pulse in time, amplifying it, and squeezing it together again, creating the shortest and most intense laser pulses the world has ever seen.

The most common use that came from this breakthrough — so far — is corrective eye surgery.

But it also opened the way for scientists to continue pushing the boundaries of laser power, Musgrave said, allowing them to create extreme conditions to understand how magnetic fields are generated in space and what it's like inside a planet's core.

The pulses are also now so fast -- as quick as a hundred attoseconds, one billionth of a billionth of a second — they have revealed the secrets of electrons.

Nobel-winner Mourou isn't done amping up laser power. He has initiated and led the development of Extreme Light Infrastructure, which has three sites across Europe and is expected to be complete in a few years.

The peak power of its laser is planned to be 10 petawatts — equivalent to an incredibly short flash from a hundred thousand billion light bulbs.

How powerful and how short can the pulses get? Some predict a future laser of 100 petawatts or more, or as quick as mere zeptoseconds — a trillionth of a billionth of a second. ​

It's difficult to predict just how such lasers could be used, but scientists hope that they will help destroy nuclear waste, zap cancer cells, unravel quantum physics, clear debris from space and even be a new clean energy source.