The investigation is on but with no evidence, there are different theories for the possible suspect.

A mysterious matter has punched holes into our galaxy but looks invisible when seen by a telescope directly. However, scientists know it exists.

These "bullet holes" were discovered by researcher Ana Bonaca, a researcher at the Harvard-Smithsonian Center for Astrophysics. "It's a dense bullet of something," Bonaca told Live Science. After investigating the proverbial crime scene (the holes in the Milky Way, that is), Bonoca presented her findings to the American Physical Society conference. The mysterious matter appears to have gotten away with the crime, leaving only huge gaping holes in its wake.

The holes appear in the Milky Way in a stellar stream known as GD-1. The stars from GD-1 are a globular cluster i.e. a group of old stars that orbit a galactic core, like a small satellite galaxy of its own. A stellar stream is a population of stars that are stretched out by tidal forces over the years. They are narrow trails of stairs across the galaxy and help us understand the formation of the Milky Way. 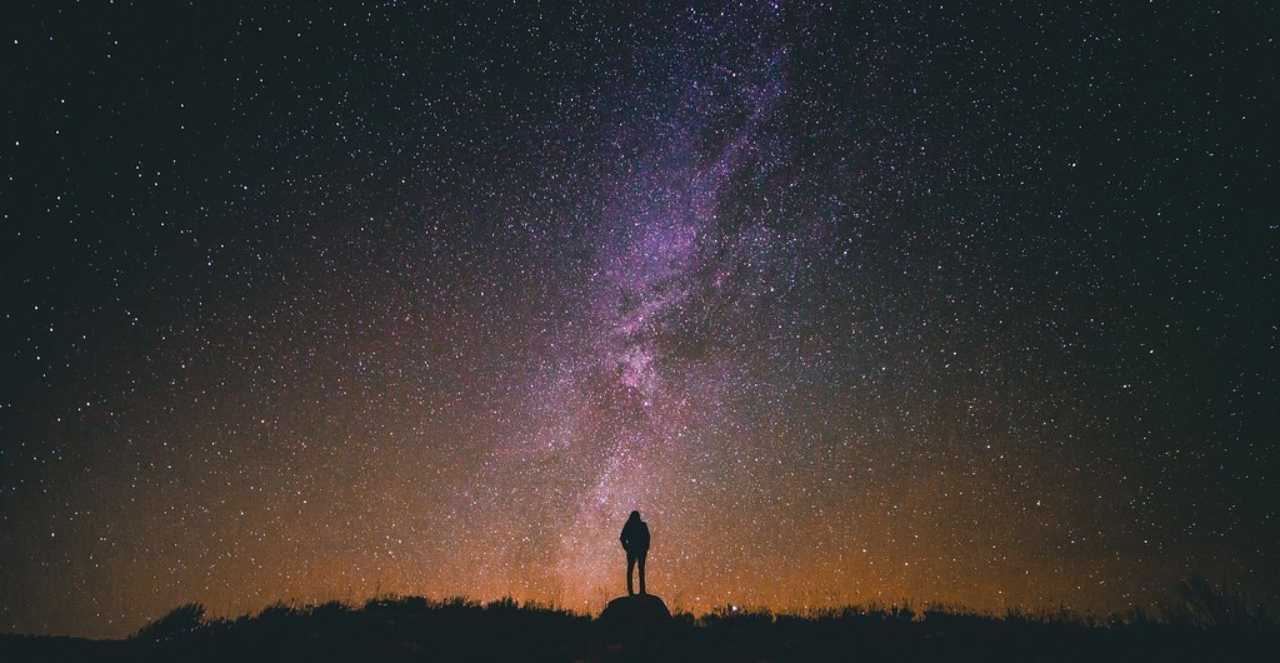 The milky way as seen from Earth. Image credit: Flickr

Stellar streams usually form in a single line, Bonaca says in her presentation. She expected to see a single gap in the stream where the original cluster first existed to stretch outwards. However, GD-1 had a second gap that had rough edges and a region that Bonaca called a "spur". It was almost like something had hit the stellar stream and dragged the stars along with it.

Bonaca expounded on a few theories that she is working on to Space.com, adding that she has not observed any object in the galaxy that could have caused this impact.

One theory is that a black hole could be the culprit. However, it is unlikely that another black hole of the required size — supermassive, like the one already at the heart of our galaxy — even exists. But Bonaca doesn't rule out the possibility. The second theory is even more elusive: dark matter. While this, too, is an educated guess at best, Bonaca thinks the matter could be made, at least partially, from dark matter.

According to NASA, there is more unknown about dark matter than it is known. Dark Matter is an invisible force that supposedly makes up 85 percent of the universe also has its role to play in the force of gravity that keeps all the galaxies in the universe from spinning into the abyss (and ramming into each other). 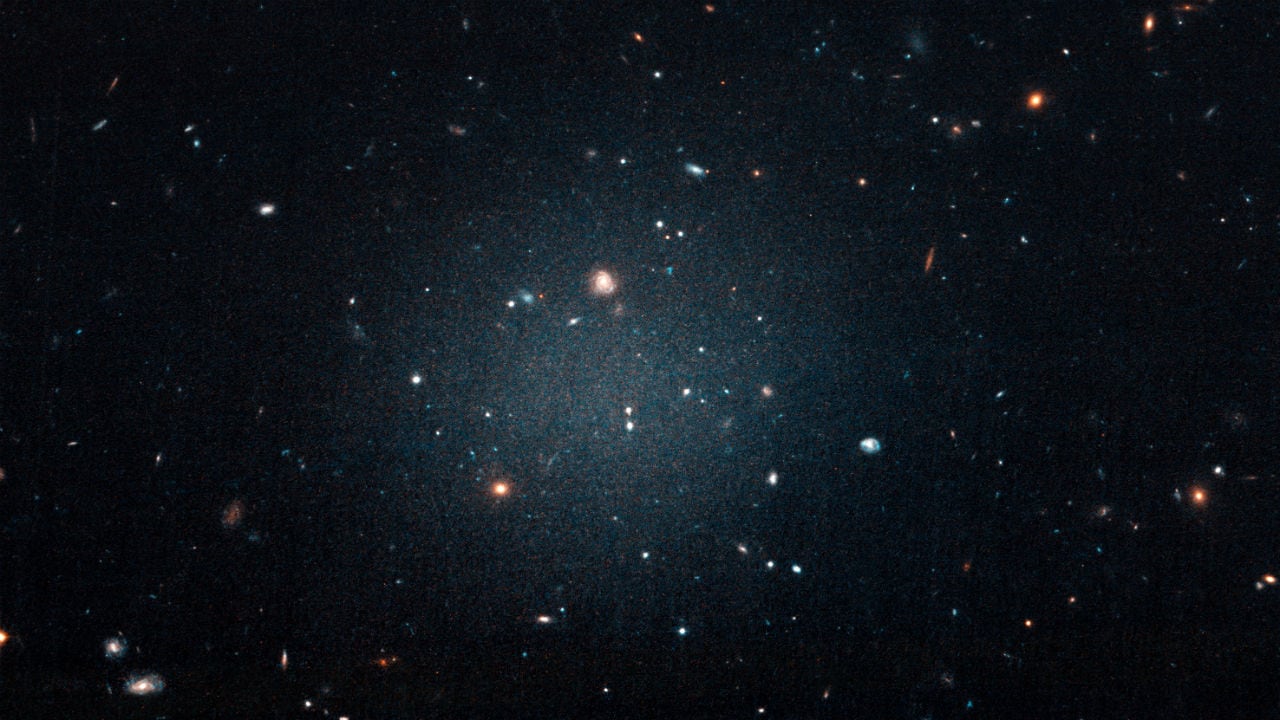 The third theory is about where in the object currently is in the universe. Whatever be the cause for its existence, the object is certainly massive in size and hiding somewhere in the Milky Way galaxy.

The data that led to the discovery of the mysterious matter was gathered by the European Space agency's Gaia mission from the European Space Mission (ESA). Gaia charts out the galaxy, the Milky Way, to study its evolution, composition, and formation.