Scott-Morgan has announced the end of 'Peter 1.0' and the start of his life as a cyborg.

An American scientist battling a muscle-wasting disease has announced that he is in-transition to become "the world's first full cyborg." The procedure is a part of a life-extension experiment involving the scientist — a world-renowned roboticist — who was told he had a year to live.

Now, Scott-Morgan, who was given until 2019 to live, is on an attempting to have all his biological organs replaced with machinery. Once a full cyborg, Scott-Morgan will be able to control an artificial intelligence avatar that resembles his own face before his degenerative disease consumes his vital organs. 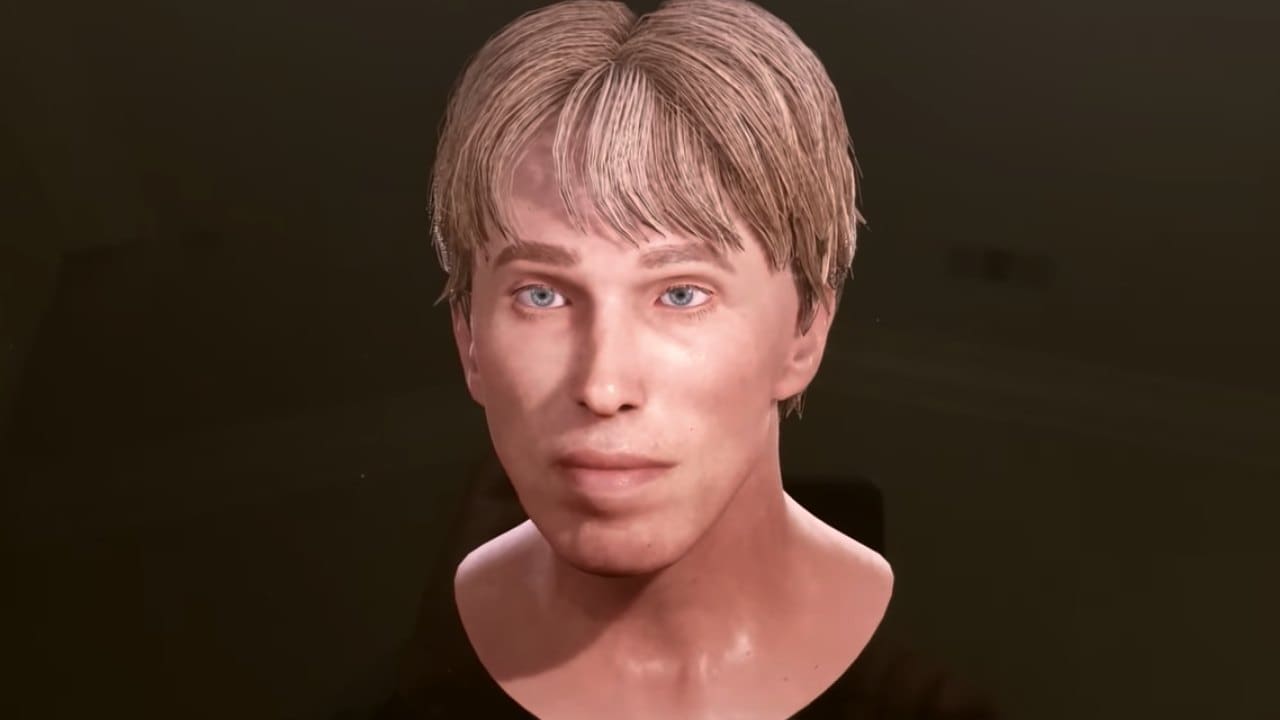 Scott-Morgan recently completed one of the first, critical steps on this journey: the removal of his voicebox. Without a voicebox, saliva can find its way into his lungs and cause him to suffocate – a big concern with ALS patients. He has also had a feeding tube inserted directly into his stomach, a catheter into his bladder and a colostomy bag directly onto his colon so he no longer needs to eat or excrete with any conscious muscle control.

The removal of his voicebox and movement via a top-end wheelchair which he said on Twitter is 'brilliantly engineered', allows him to stand, lie flat and go fast, have brought him a step closer in his transition from living a human life to surviving in a robotic one.

He has also created an avatar of himself before the first visible signs of ALS set in – a "face" with a range of facial expressions that Scott-Morgan will continue to use as the disease progresses and he loses control of his expressions and facial movements.

Part of the scientist's full cyborg technology is a revolutionary eye-tracking technology that will allow him to control multiple computers with his eyes alone. Among several other uses, this gives Scott-Morgan control of his own electronic bed and a hoist that helps him move around on his own.

A day before he underwent the laryngectomy (voice-box removal), Scott-Morgan announced the end of 'Peter 1.0' and the start of his life as a 'Full Cyborg' in the making – as 'Peter 2.0'.

"This is my last post as Peter 1.0. Tomorrow (Thursday, 10 October) I trade my voice for potentially decades of life as we complete the final medical procedure for my transition to Full Cyborg, the month I was told statistically I would be dead," he said in a tweet. "I'm not dying, I'm transforming. Oh, how I love science," he added.

With all the procedures he has lined up, their associated risks, and being terminally-ill, Scott-Morgan says he isn't interested in surviving ALS – he intends to 'thrive' as a cybernetic being. This vision is far from just a dream for the roboticist – "we are within touching distance of changing - everything. I'm not dying - I'm transforming!" he has said on his website.