Those who can fix the problem aren't acting on them when they should on an urgent basis.

Greta Thunberg is a 16-year-old activist from Sweden and without any doubt, the youngest and fiercest voice in climate change action. Greta became an online sensation when she started skipping school on Fridays to protest in front of Sweden's parliament holding placards calling for climate action. What started as a solitary exercise of resistance has now become a legitimate groundswell movement involving thousands of students across 112 countries. #FridaysForFuture is now a seminal movement steered by teenagers to hold governments and corporations responsible and act urgently towards drastically reducing carbon emissions. 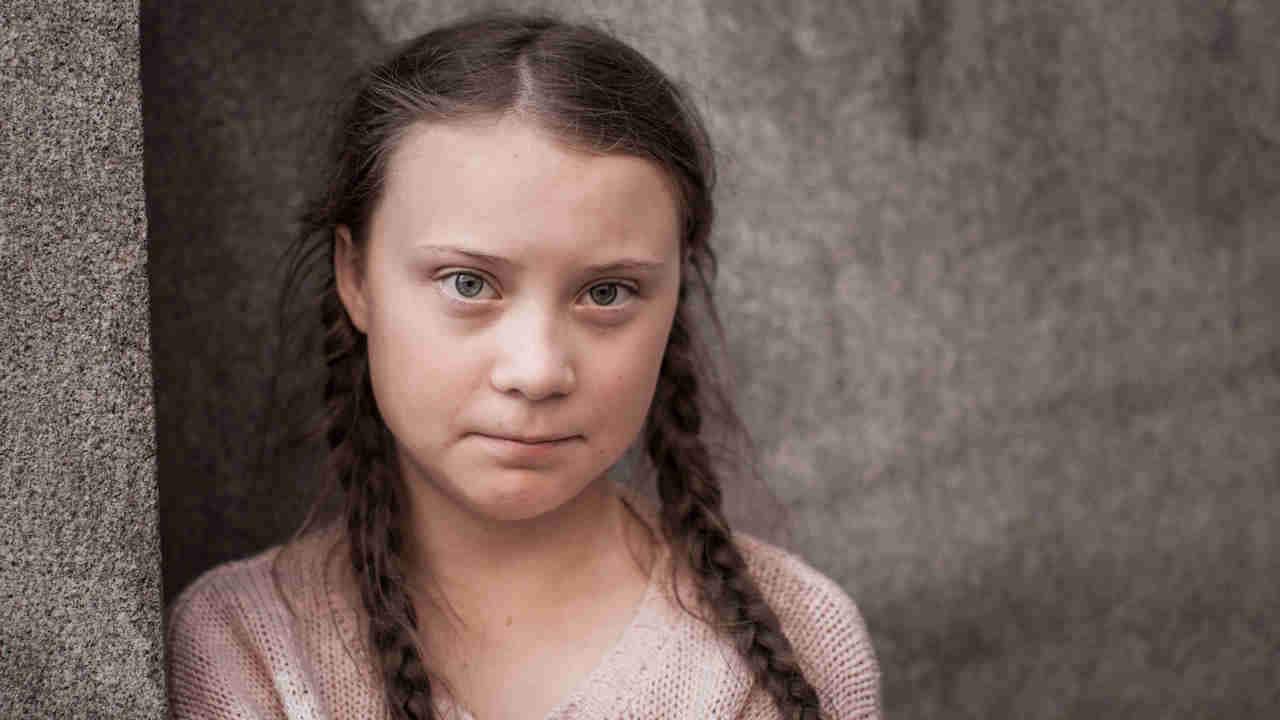 As a part of taking her message global, Greta is traveling across Europe and UK, shaking awake the powers that be and forcing them to listen to her.

On 23 April, Thunberg spoke to the Ministers of Parliament of the United Kingdom.

From the get-go, she talks about the future — both hers and the planet's. The entire speech is peppered with her wit and dry humor. Thunberg repeatedly asks listeners if they could hear her and if they understood her. She concludes with a powerful line, "I hope my microphone was on. I hope you could all hear me."

"Is the microphone really on? Did you hear me? Is my English OK? Because I'm beginning to wonder..."

Activist @GretaThunberg tells MPs action is still not being taken on climate change, "despite all the beautiful words and promises"

Individuals aren't to blame for carbon emissions, corporations and companies are. Corporations aren't to be blamed for global warming, countries are. Thunberg points out the obvious — rising water levels, thawing permafrost of the Arctic and methane escaping into the atmosphere from animal agriculture the world over. 'Nothing is being done about it and people are banking on inventions that don't yet exist'. Thunberg mentions how people often express worry about her mission school, that her education and that of the countless other children supporting her will take a beating. They talk about how it could impact her future, and she responds, "We probably don’t even have a future anymore."

In her speech addressing the UK Parliament, Thunberg made it a point to mention their past and present carbon debt. After congratulating them on bringing down the country's carbon dioxide emissions, she didn't let them bask in that glory for very long. As quickly as the climate crisis is worsening, Thunberg brought UK's elected officials back to reality and how!

Quoting statistics from the Tyndall Centre at the University of Manchester, she said that UK claims to have reduced their emissions by 37 percent since 1990, but in reality, it was only around 10 percent.

"...the main reason for this reduction...a 2001 EU directive on air quality that essentially forced the UK to close down its very old and extremely dirty coal power plants and replace them with less dirty gas power stations. And switching from one disastrous energy source to a slightly less disastrous one will, of course, result in a lowering of emissions," Thunberg commented.

Thunberg figures that the biggest problem in dealing with climate change is that people are talking about "lowering" and not "stopping" emissions altogether. In all likelihood, stopping emissions is an inconceivable notion to nations. That attitude is making the very problem of climate change a vicious and unending cycle, and people go on their merry way, with no guilt.

Going cold turkey on burning fossil fuels and find cleaner solutions is the only solution, according to Thunberg.

Animation: The countries with the largest cumulative CO2 emissions since 1750

Solutions for the Future

Holding the world's rich and powerful to account, the teen activist (among TIME Magazine's 100 Most Influential People in 2019) closed her speech to the UK Parliament with talks about what we need to do going forward. She mentions solutions — fixes that have been suggested to us by scientists — none of which we haven't heard before.

However, people who have the power to fix the situation are not acting, when they need to on an urgent basis. She blames them, without fear of the repercussions, for not doing what they were elected to — and act on the climate change crisis promptly.

We are running out of solutions as more problems surface, and no single solution can satisfy every nation or every individual. We do not have answers to all the questions and we do not know if everything we do will work, but we need to try, try while we still have time... because generations born in 2030 surely won't.