This, after the hottest June on global record, followed by a devastating heatwave in the US & forecast for the same in Europe.

Sweeping stretches of the Arctic are on going up in flames, suffering from "unprecedented" wildfires, according to satellite images of the region released by the World Meteorological Organisation's (WMO's) Global Atmosphere Watch Programme. The unusually hot and dry conditions in parts of the northern hemisphere above the Arctic Circle have been conducive to wildfires that begin as far as 5,000 kilometres away near the Mediterranean Sea. Climate change and dramatic changes in temperature and pattern of precipitation are increasing the risk of wildfires and the length of wildlife season, the WMO said in a release.

The WMO has described the fires in the northern hemisphere as "unprecedented" and warned of the enormous impact they could have on CO2 levels and the already-severe climate crisis currently underway. The visuals shared by WMO are taken by the Copernicus Sentinel-2 operated by the European Space Agency (ESA). 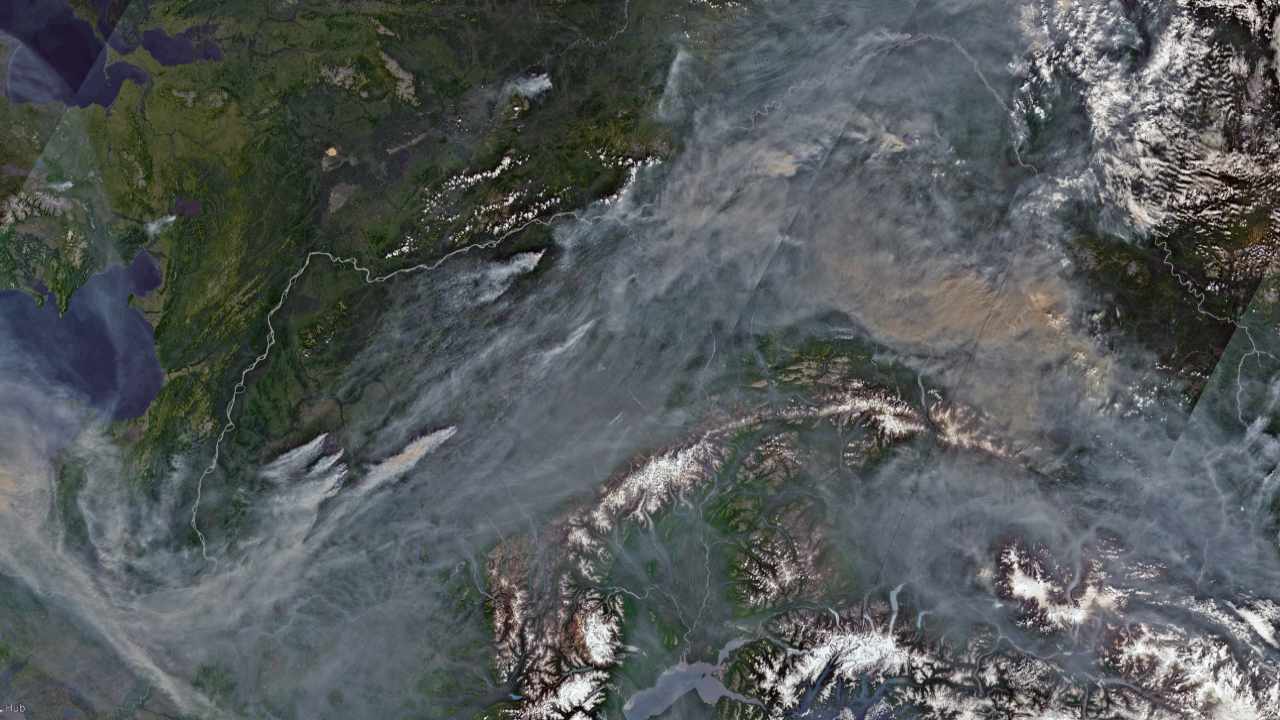 Senior scientist at the European Centre for Medium-Range Weather Forecasting, Mark Parrington, tweeted about the amount of carbon dioxide emitted by the Arctic wildfires between 1 June and 21 July 2019, which, as per his research, is 100 megatonnes and fast-approaching the entirety of fossil fuel/carbon dioxide emissions of Belgium in the year 2017.

The visuals come days after data confirming the hottest June on the global record, a devastating heatwave in the US and similar heatwave-like conditions forecasted in Europe later this week. Over the month of June, the Copernicus Atmosphere Monitoring Service (CAMS) network of satellites alone has tracked over 100 intense, long-lived wildfires in the Arctic Circle. These fires in June alone released an estimated 50 megatonnes of carbon dioxide — the equivalent to Sweden's total annual emissions — into the atmosphere, the WMO statement added. These emissions are also higher than those released by wildfires in the Arctic in all the June months of 2010 to 2018 combined. 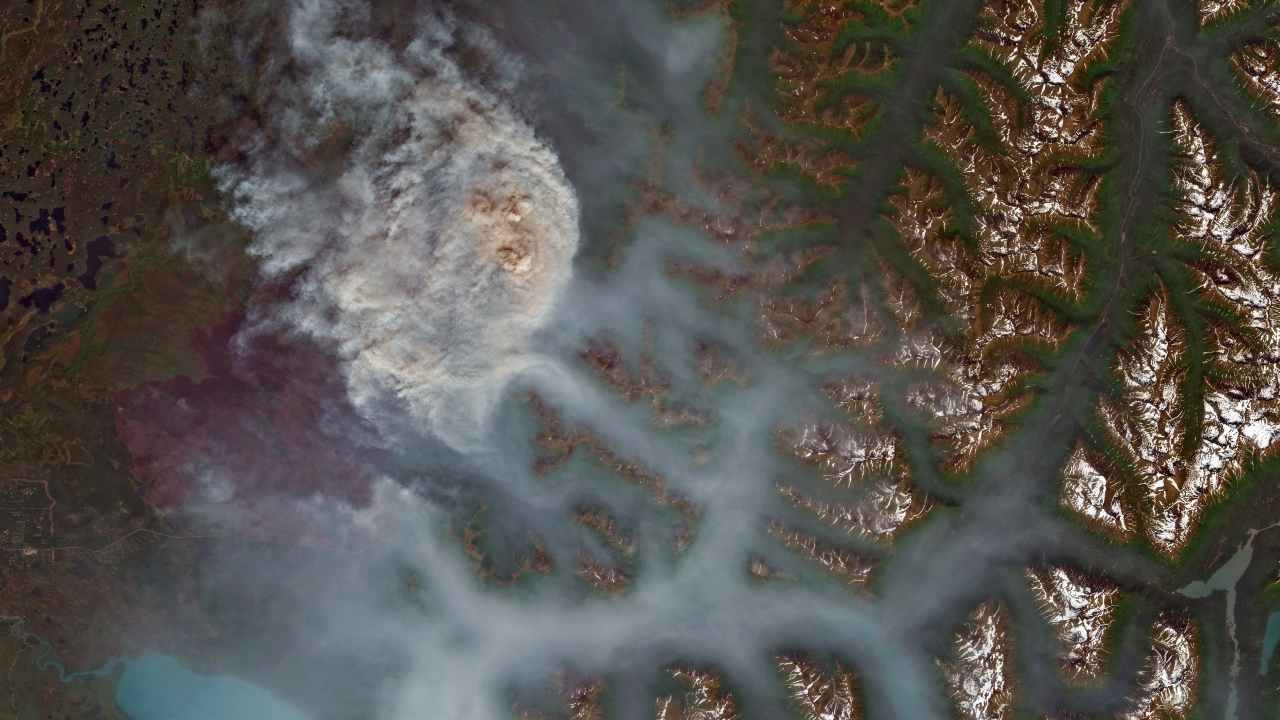 Images show that the fires stretch across Greenland, Siberia and Alaska, with the warm and dry conditions leading to large volumes of melting ice in the enormous Greenland ice sheets. This melting, according to WMO's statement, has commenced a month sooner than average this year. "The northern part of the world is warming faster than the planet as a whole. That heat is drying out forests and making them more susceptible to burn. A recent study found Earth’s boreal forests are now burning at a rate unseen in at least 10,000 years," WMO added.