As per the study, the extinctions also align with major asteroid impacts and volcanic activity.

A new study claims that a possible mass extinction cycle of land animals occurs every 27.5 million years. According to the new research, the landmass extinction coincides with the disappearance of the ocean life population as well. As per a report in The Weather Channel, palaeontologists, while studying the extinction pattern of dinosaurs found that the extinction of marine life was not random, but rather occurred periodically, which led to the disappearance of nearly 90 percent of marine species in a 26-million-year cycle. 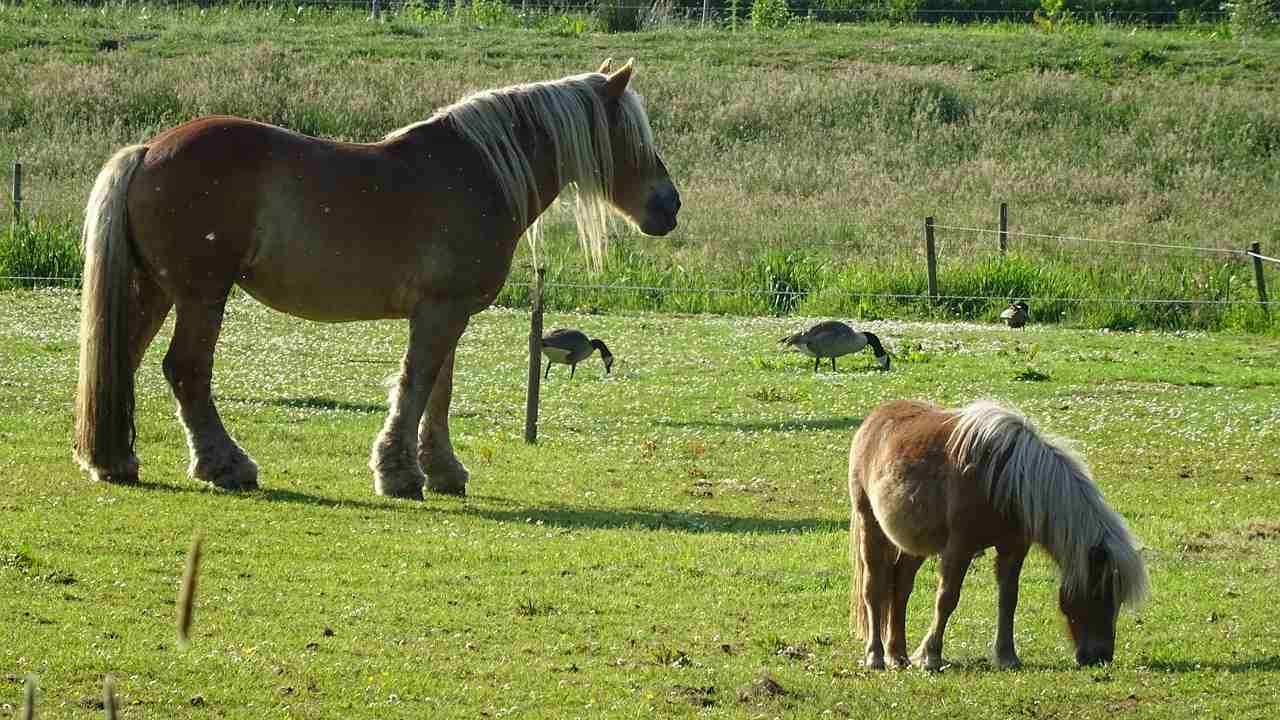 The report added that researchers examined previous records of mass extinctions of land animals and concluded that their extinction coincided with that of ocean life.

According to the study, the extinctions also align with major asteroid impacts and volcanic activity. The study reveals that periodic comet showers take place every 26 to 30 million years, especially when the solar system passes through the crowded mid-plane of the Milky Way Galaxy in about thirty million years. According to researchers, in this period, it is possible that massive asteroids crash into Earth and cause a massive impact by killing off multiple species on the planet.

Michael Rampino, a professor in New York University's Department of Biology and the study's lead author added that the new findings that highlight the coinciding nature of mass extinctions on land and in oceans give credibility to the idea of periodic global catastrophes that trigger extinctions.

The results of the study were published in the journal Historical Biology.