The study revealed regions on the Moon's near side that have concentrations of radioactive elements unlike anywhere else on its surface that could explain its early stages.

They offered an explanation for the “strange asymmetry” of the far side, also known as the dark side of the moon. The findings of their study have been published in the journal Nature Geoscience. 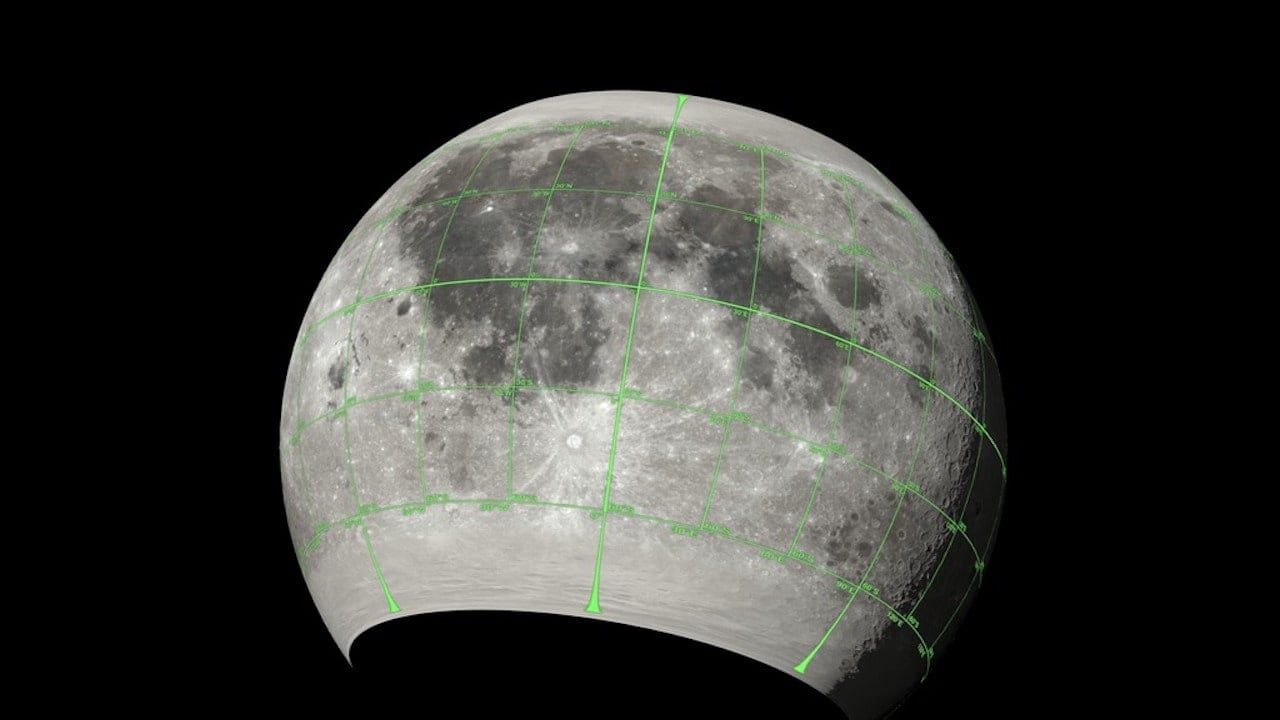 The study revealed regions on the Moon's near side that have concentrations of radioactive elements unlike anywhere else on its surface that could explain its early stages of the moon's formation.

Scientists believed that the far side had no “maria,” or dark regions when first images of the region emerged decades ago. At that time, it was found that only one percent of that side was covered with maria compared to about 31 percent of the near side. The study attributes it to the unique distribution of radioactive elements after the collision that formed the moon.

On the other hand, when NASA’s Apollo missions brought moon rocks, it was revealed that the relative darkness of these patches was due to their geological composition. These patches were linked to volcanism.

“Because of the relative lack of erosion processes, the Moon's surface records geological events from the Solar System's early history,” ELSI co‐author Matthieu Laneuville said in the statement.

The study also revealed regions on the Moon's near side have concentrations of radioactive elements like U (Uranium) and Th (Thorium) unlike anywhere else on the Moon.

The team said that understanding the origin of these radioactive elements can help explain the early stages of the moon's formation.