The Iron-60 isotope has four more neutrons than the iron found on Earth and originates from star explosions.

Scientists have found stardust on Earth! Bet that got your attention, as we thought it might.

Stardust (cosmic dust, if you want to be accurate), reaches the Earth in huge quantities, ranging from a few thousand to tens of thousand tons in mass. While some of this dust originates from asteroids or comets, some come from stars that might not be in our solar systems. The dust found in this case was a form of iron not usually found on Earth.

The isotope, iron-60, has four more neutrons in its atoms than iron found on Earth. Scientists discovered it when they collected snow from Antarctica, melted it and sifted through it for particles. 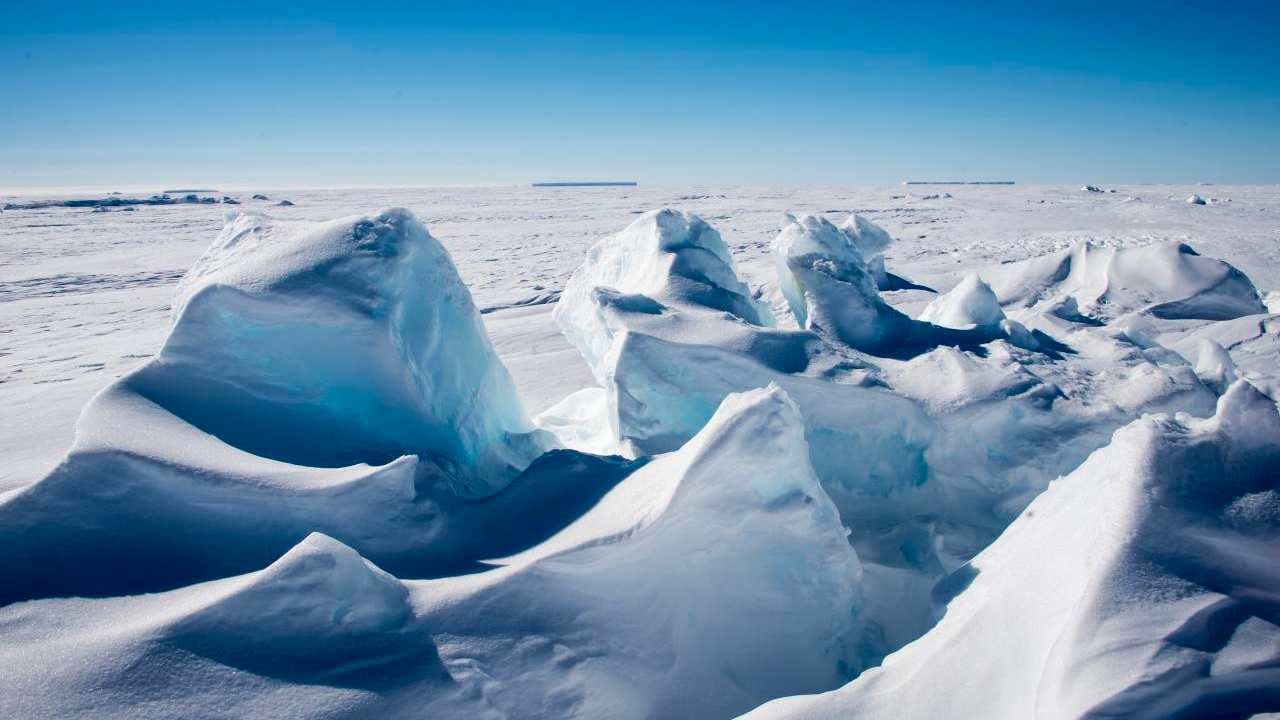 The iron-60 isotope was found in the snow of Antarctica. image credit: Flickr/Christopher Michel

Previously, scientists had found this iron isotope in deep ocean crusts — the same team that came upon the stardust in Antarctica. But iron-60 settled into Earth's crust millions of years ago compared to the iron found in Antarctic snow. The researchers also were able to pinpoint when the isotopes were deposited on Earth because the snow layer they collected from was formed no longer than 20 years ago.

On analyzing the iron, they found that it originated from a supernova.

"Our analyses allowed us to rule out cosmic radiation, nuclear weapons tests or reactor accidents as sources of the iron-60. As there are no natural sources for this radioactive isotope on Earth, we knew that the iron-60 must have come from a supernova," Dominik Koll, co-author of the study from the University of Munich, said in a statement. The scientists assume that the iron came from a supernova.

The collected iron was also not from a distant star because it "would have dissipated too much throughout the universe if this had been the case." They suspect the stardust came from an interstellar neighborhood known as "local fluff," through which the Milky Way is passing. It is 30 light-years away.

"Our solar system entered one of these clouds approximately 40,000 years ago," Dr Gunther Korschinek, co-author of the study, said in a press release, "(It) will exit it in a few thousand years."

"If the gas cloud hypothesis is correct, then material from ice cores older than 40,000 years would not contain interstellar iron-60," Koll adds in the release. This would enable us to verify the transition of the solar system into the gas cloud — that would be a groundbreaking discovery for researchers working on the environment of the solar system.

The findings from the study have been published in Physical Review Letters.