A preliminary version of the SpaceX ship, meant to ferry humans to the moon and Mars in the future, has passed the important cryogenic proof test.

SpaceX founder and CEO Elon Musk on Sunday night tweeted that the SpaceX Starship SN4 had completed the test, where it is filled with liquid nitrogen to see if it can withstand flight pressures. 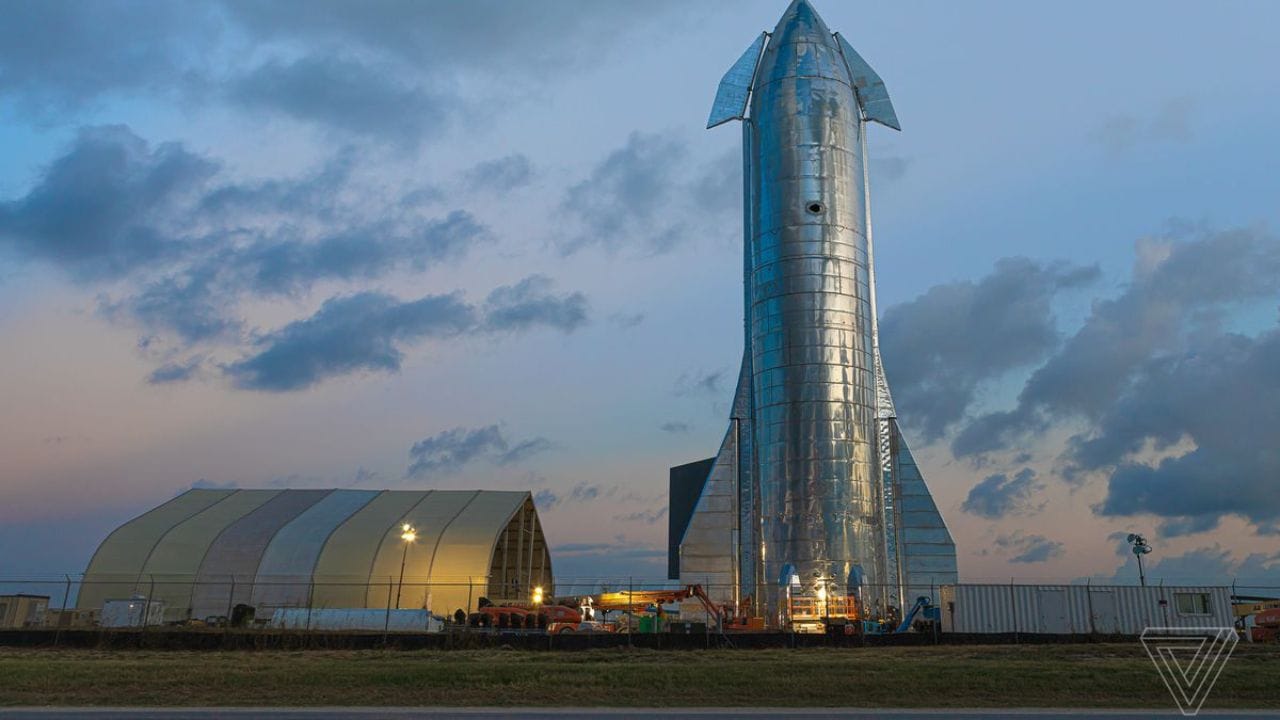 According to the website NASASpaceFlight, Starship SN4 became SpaceX's first full-scale Starship prototype to pass a cryogenic proof test. The test site was near Boca Chica, several kilometres east of Brownsville, US.

The report said that the cryogenic proof is one of the first tests necessary to prove a vehicle is flight-worthy. With the success of the test, SpaceX teams will work towards a static fire and then potentially a hop to 150 metres.

The report adds that SN4 follows the Mk1, SN1 and SN3 full-scale Starship prototypes, with the only difference being the previous models all failed the cryogenic proof testing.

According to a CNN report, Musk's ultimate aim is to establish a human settlement on Mars. The CEO of SpaceX has said to accomplish that, the Starship would need to fly into Earth's orbit atop rocket booster Super Heavy. The Starship is supposed to break off from Super Heavy on reaching space, allowing it to make the six-month journey to the Red Planet.

Musk on his part has already started thinking about Starships SN5 and SN6. This became evident through a tweet he posted on 21 April, where he spoke about header tanks on the SN5, as well as flaps on both models.