The Dragon XL spacecraft will carry research supplies that will help future astronauts on the moon collect lunar samples.

NASA on Friday picked a new space capsule from Elon Musk’s SpaceX to ferry cargo and supplies to the agency’s planned lunar space station, a crucial building block to its plans to build a permanent post on the moon and mount future missions to Mars.

SpaceX will get a portion of a $7 billion NASA contract to use its biggest rocket, Falcon Heavy, to send a new “Dragon XL” spacecraft to the Lunar Gateway, an outpost NASA plans to build that will orbit the moon sometime within the next decade. 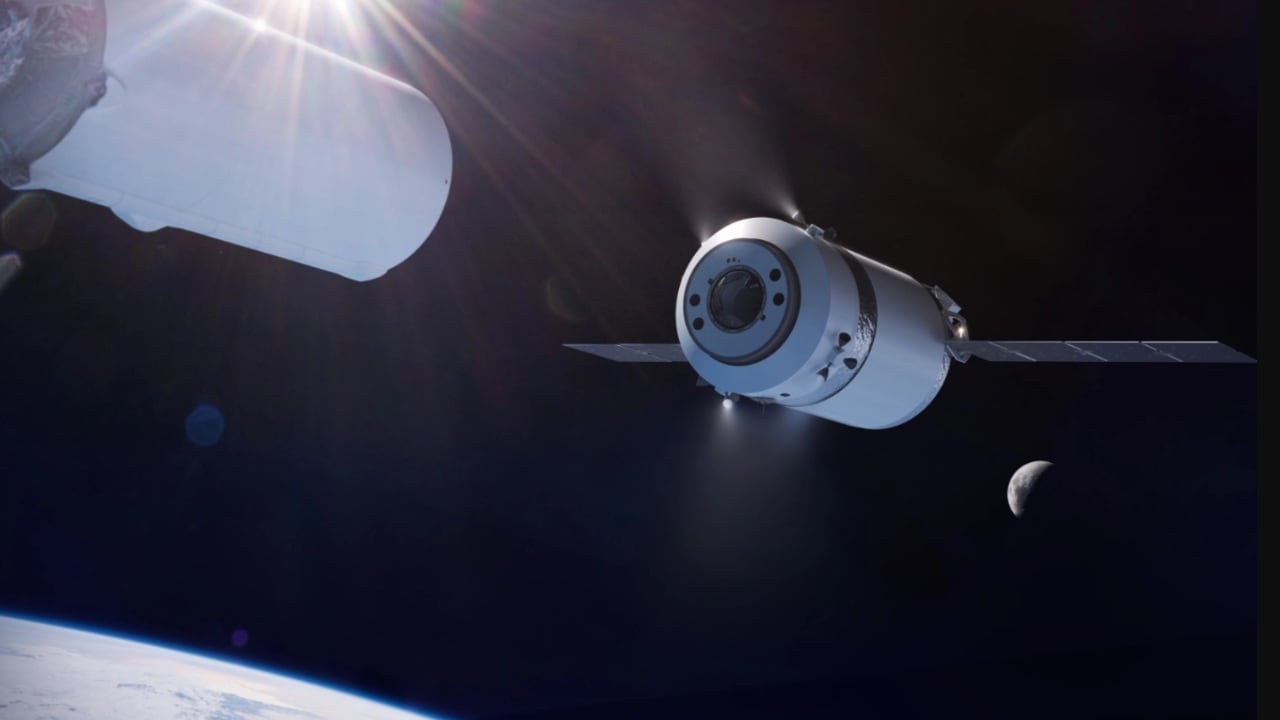 The Dragon XL spacecraft, the latest variant in Musk’s lineup of so-called Dragon cargo and astronaut capsules, will carry research supplies that will help future astronauts on the surface of the moon collect lunar samples, a NASA announcement said.

The Dragon variant, which would be docked at the orbital station for six to 12 months per mission, is “optimized to carry more than five metric tons of cargo to Gateway in lunar orbit,” SpaceX said in a tweet.

SpaceX will launch a variant of Dragon, optimized to carry more than 5 metric tons of cargo to Gateway in lunar orbit https://t.co/NdJaFU1xSD

The financial value of the award was not given. But it signals a key development in the U.S. space agency’s Artemis program to return to the moon - unveiled by Vice President Mike Pence a year ago this week — and deals a win for Musk’s space company as it works to launch its debut manned mission to space this summer.