Elon Musk said that a "sunshade" is a set of darkened shades that can keep the sun from reflecting off the bright parts of each satellite.

SpaceX is all geared up to launch a batch of 60 satellites from Florida early Tuesday morning. SpaceX had earlier targeted 17 May for the launch of the eighth Starlink mission. However, poor weather conditions forced it to postpone the launch. The satellites are supposed to be equipped with VisorSats.

The Starlink broadband satellites had ignited a controversy at the time of their maiden launch due to the brightness of the orbiting routers, that could interfere with observations of astronomers and other scientists. 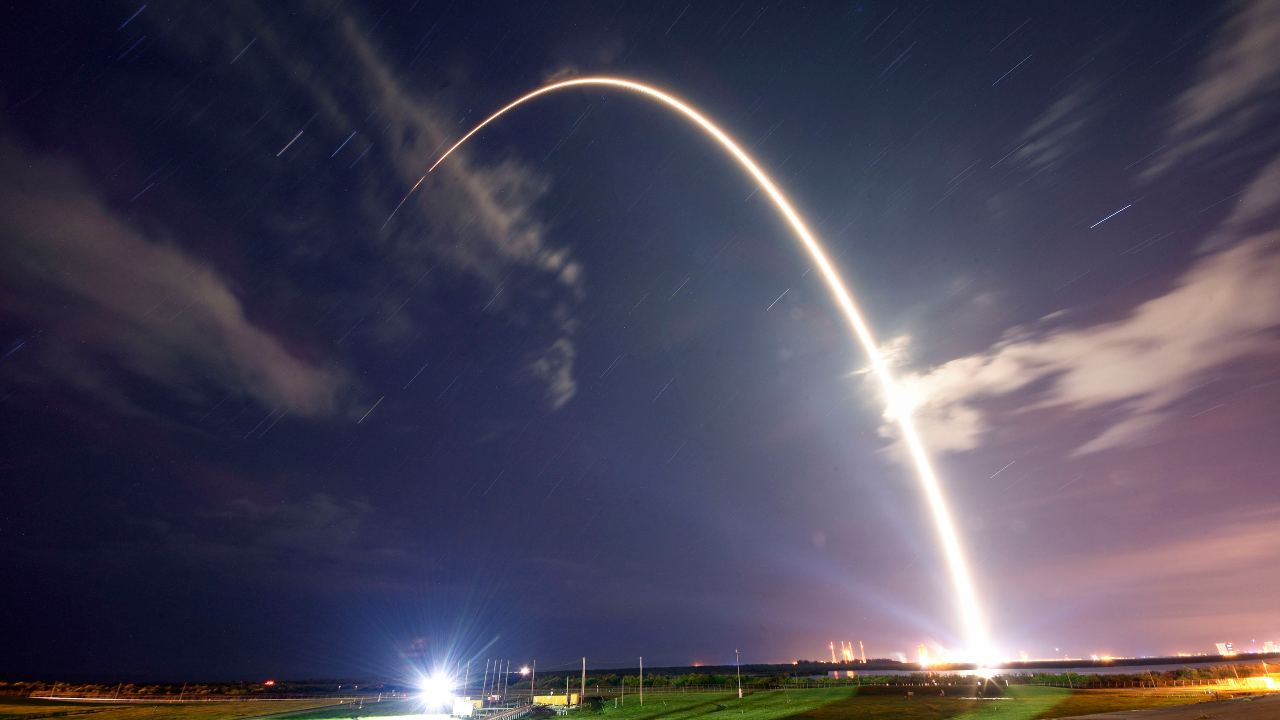 According to a report in CNET, SpaceX CEO Elon Musk said that a "sunshade" had been developed to address the problem. The device, dubbed VisorSat, is a set of darkened shades that can keep the sun from reflecting off the bright parts of each satellite, the report added.

While Musk had revealed that the first VisorSats would be included in the batch of 60 satellites, it remains to be seen how many systems will be fitted for the upcoming launch.

Due to a tropical depression developing off the Southeast Coast of the U.S., now targeting Tuesday, May 19 at 3:10 a.m. EDT for the Starlink mission—SpaceX teams will continue monitoring launch and landing weather conditions

As per a report in Space News, Musk said that the visors flip out and block the sun and prevent reflections. He added that VisorSats would have a “massive effect” on the brightness of the satellites.

According to Musk, the goal is to make the satellites invisible to the naked eye and minimise their impact on astronomy with a focus on ensuring that whatever impact they do have does not hinder the scientists' ability to make new discoveries.