The mission will be the first time that two international partner crew members are flying together, NASA said.

NASA’s SpaceX Crew-2 mission is going to take astronauts to the International Space Station not earlier than 20 April, according to a release by the American space agency. The second crew rotation mission will see four astronauts boarding a Crew Dragon spacecraft on a Falcon 9 rocket to their destination. NASA says, this will be the first time that two international partner crew members are flying together. This is being undertaken as part of the agency’s ‘Commercial Crew Program’. 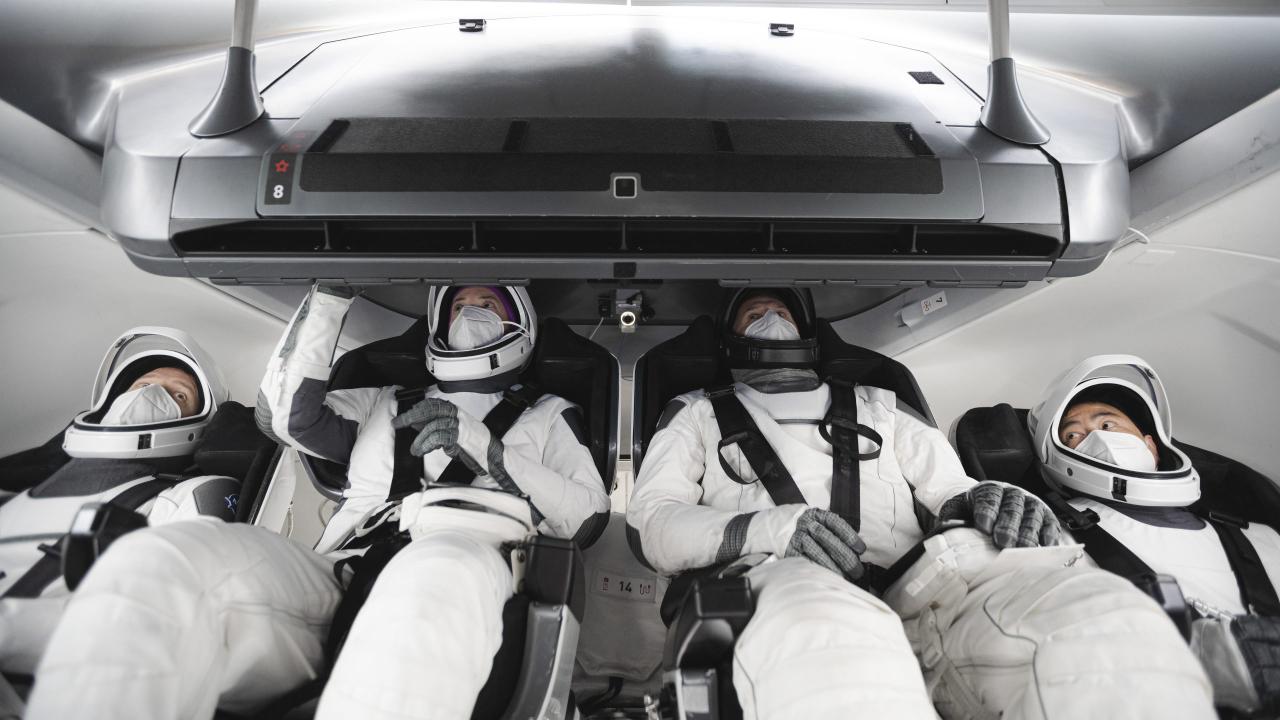 The space agency also detailed about the lift off and its timing. The SpaceX Falcon 9 rocket will be launched from NASA’s Launch Complex 39A at Kennedy Space Center in Florida. The four astronauts are then supposed to camp at the ISS working as part of a seven-member crew. They are likely to return in fall of 2021. Both NASA and SpaceX are gearing up for the launch of the third crew mission as well, which will be launching off Earth in the fall, during the return of the second batch of astronauts.

The Crew-2 mission’s arrival at the station will overlap with the return of the Crew-1 mission astronauts who are currently stationed at the ISS. NASA astronauts Michael Hopkins, Victor Glover and Shannon Walker, along with JAXA astronaut Soichi Noguchi are scheduled to return in late April or early May. Hopkins was the Crew Dragon Commander while Glover was the pilot. Both Walker and Noguchi were the mission specialists.

Launched in November last year, the Crew-1 mission was the first crew rotation flight of the SpaceX Crew Dragon spacecraft once NASA certified it for regular flights to the ISS as part of its Commercial Crew Program