The two NASA astronauts Doug Hurley and Bob Behnken were strapped in and had completed communication checks. The fuelling of the rocket had already begun but with just under 17 minutes to go for liftoff, NASA and SpaceX made the choice to cancel their first joint commercial human spaceflight mission due to inclement weather.

While both the space agency and the private aerospace company had mentioned that there was a possibility of it being postponed, this was the most anti-climatic ending for what was going to be the first American lift-off in nine years, since the Space Shuttle program was cancelled back in 2011.

Live coverage of the event will begin at 8.30 pm IST on 30 May, four hours before the launch is to take place. 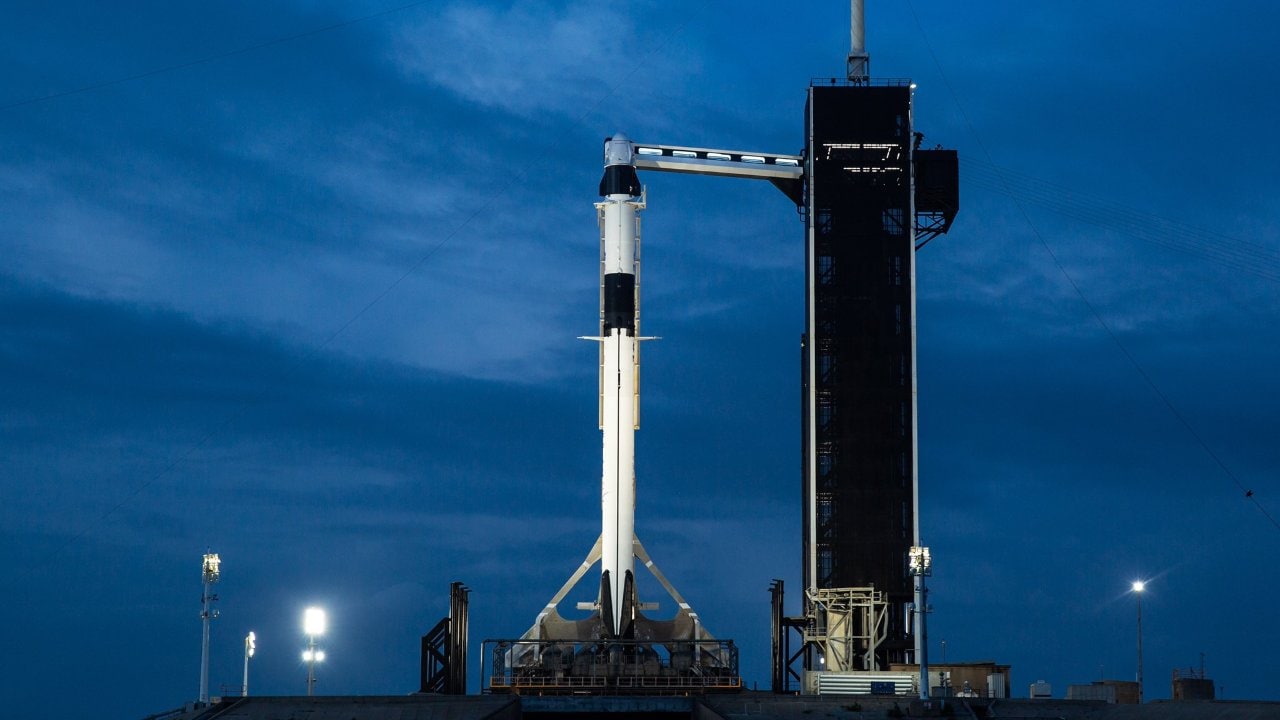 Astronauts Doug Hurley and Bob Behnken will blast off atop a SpaceX Falcon 9 rocket, departing from the same Kennedy Space Center launch pad used by shuttle Atlantis in July 2011, as well as the Apollo moonshots a half-century ago. Coincidently, Hurley had served as pilot on the last shuttle mission and will be the spacecraft commander for SpaceX’s Dragon crew capsule.

SpaceX's Demo-2 mission has been on for the past four years and will take 19-hours to reach the International Space Station. Here the astronauts, along with three others already on board, will spend between one to four months living and working in the space station.

Where can you watch it live