The rocket targets a water landing if it loses control, a senior SpaceX engineer explained.

SpaceX saw its first ever failed attempt at landing its reusable Falcon 9 booster, which was expected to land at the Cape Canaveral Landing Zone after launching the Dragon capsule in an resupply mission to the International Space Station (ISS) on 5 December.

The rocket’s titanium ‘grid fins’– the large directional fins that guide the rocket during its landing after re-entry – stalled after what was apparently a mechanical failure. The Falcon 9 booster didn't land anywhere close to land, making a gentle splash into the Atlantic waters off the Florida coast instead.

The rocket can be seen spiralling out of control and missing its mark by quite a distance, but completely in control as it reaches the water. It lolled in the water for a few hours before a ship came to tow the massive Falcon 9 back to shore. 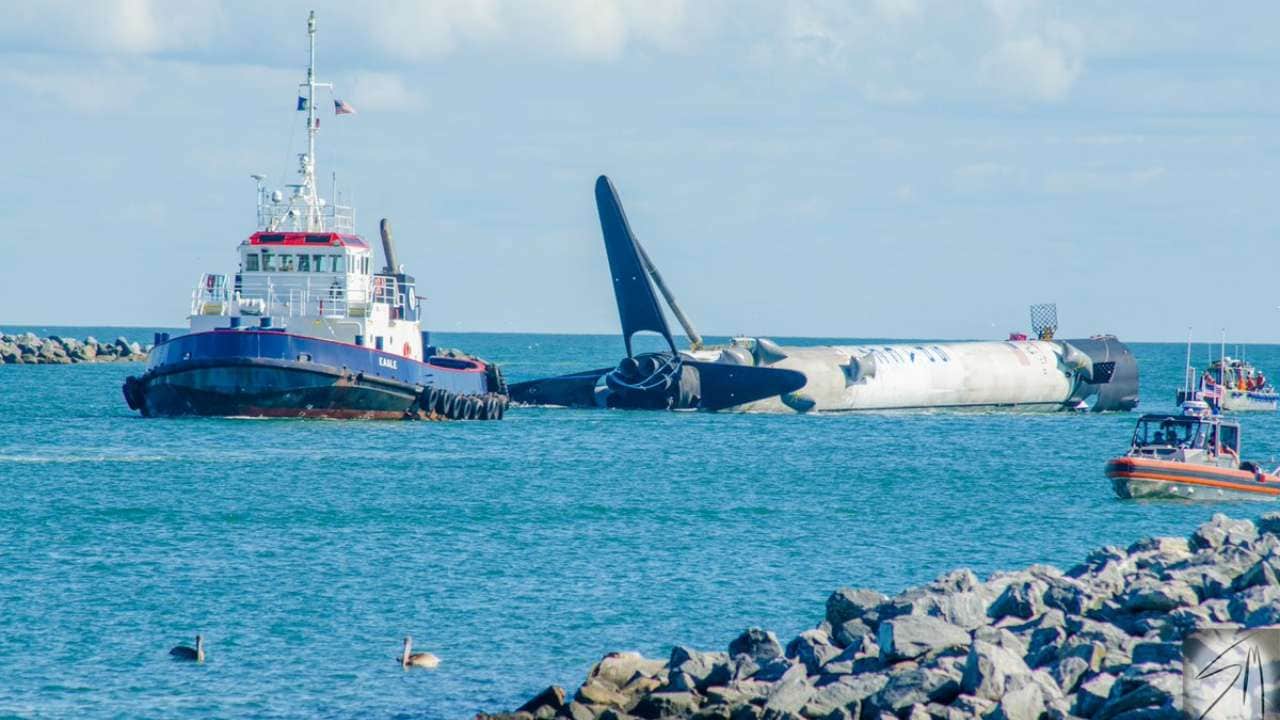 To anyone that isn’t a SpaceX engineer or rocket scientist, it may look like the landing was a total bust, a mistake.

In the seconds between the rocket's reentry into the atmosphere and landing burns (where the thrusters are fired to control the rocket's movements), the booster began to spin and hit transonic speeds. While that sounds and looks bad, those with enough rocketry know-how might appreciate what may have been a success in the failure.

By triggering a programmed safety sequence after the grid fin began to malfunction, the rocket guided itself well away from its designated landing zone and prevented what could have been a far more damaging touchdown. 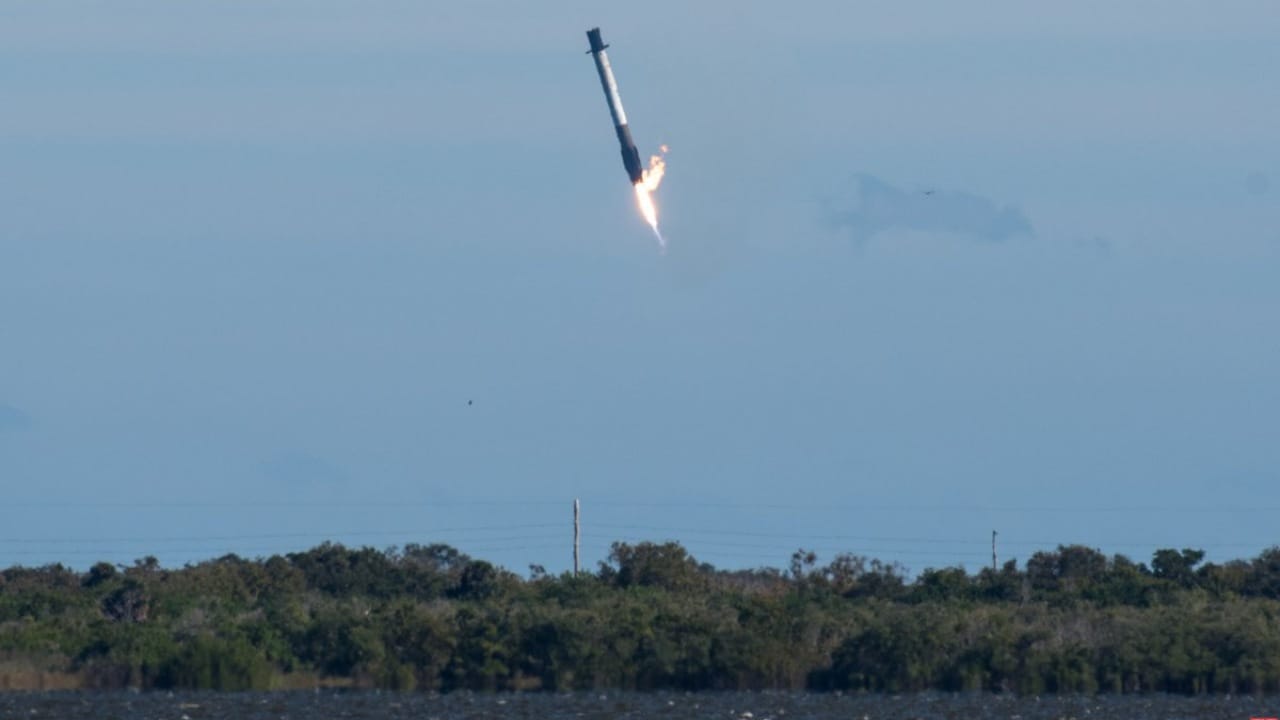 "It actually targets a landing spot in the water if it loses control," explained Hans Koenigsmann, SpaceX's vice president of build and flight reliability during the post-launch press conference. "It's trying to stay away from land…trying to stay safe."

From the below video of the rocket, it can be seen making a near-vertical landing on the water surface before it tips over and falls sideways.

While there’s no doubt about the rocket’s failure to land, the incident did succeed in bringing out an important element in the rocket’s design: how ready it is in the event that something goes very wrong. Elon Musk explained in a tweet that it appeared the rocket was undamaged and still transmitting data, and expressed what he saw was the problem with the landing.

Koenigsmann echoed Musk’s thoughts during the post-launch briefing, saying, "I’m pretty sure it is going to result in potentially adding a backup to supply the grid fins with hydraulic power." SpaceX still is conducting diagnostic tests to pinpoint any other issues that may have added to the mishap and working on a plan to prevent faulty future landings. The mission was otherwise a success: Falcon 9 launched the Dragon capsule loaded with 5600 pounds of supplies to the ISS. 650 of those pounds were science experiments alone, there was also holiday cargo like candied yams, turkey and Christmas cookies for the astronauts currently manning the space station, NASA said in a statement.

Just two days after launch, a nearly 6,000-pound delivery is set to arrive at the @Space_Station aboard @SpaceX's #Dragon spacecraft. Tune in starting at 4:30am ET to see the rendezvous and capture of the spacecraft when it arrives. Watch live: https://t.co/mzKW5uV4hS pic.twitter.com/w60VoO4cBY