A SpaceX Falcon 9 rocket blasted off from Florida on 21 February night carrying Israel’s first lunar lander on a mission that if successful will make the Jewish state only the fourth nation to ever to achieve a controlled touchdown on the moon’s surface.

The unmanned robotic lander dubbed Beresheet — Hebrew for the biblical phrase “in the beginning” — soared into space from the Cape Canaveral Air Force Station at about 8:45 pm EST (0145 GMT Friday) atop the 23-story-tall rocket.

Beresheet, about the size of a dishwashing machine, was one of three payloads carried aloft by the Falcon 9, part of the private rocket fleet of billionaire entrepreneur Elon Musk’s California-based company SpaceX. 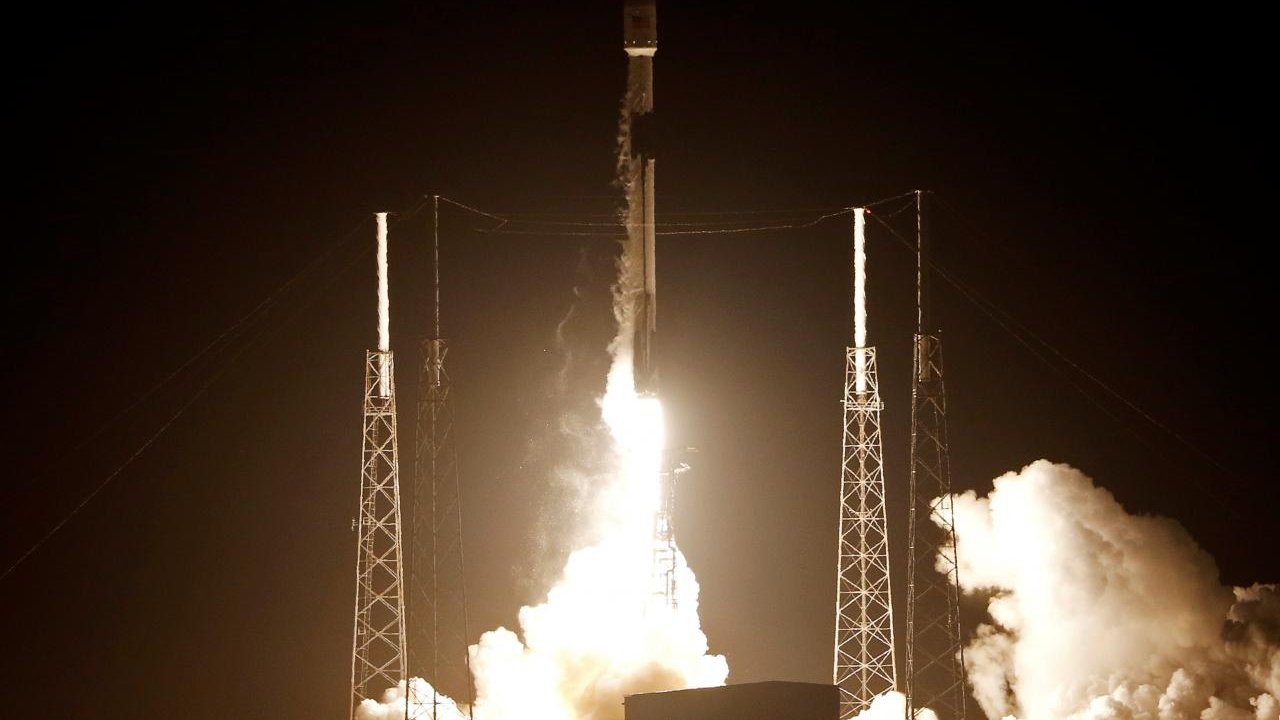 The two other payloads set for deployment are a telecommunications satellite for Indonesia and an experimental satellite for the US Air Force.

Beresheet was due to be released into Earth orbit about 34 minutes after launch, followed 15 minutes later by deployment of the two satellites.

Just a few minutes after blastoff, the Falcon 9’s nine-engine suborbital main stage booster separated from the upper stage, flew back to Earth and landed safely on a drone ship floating in the Atlantic Ocean off the Florida coast.

If all goes according to plan for Beresheet, the lander will arrive on the near-side of the moon in mid-April following a two-month journey through 4 million miles (6.5 million km) of space. A flight path directly from the Earth to the moon would cover roughly 240,000 miles (386,242 km).

Once deployed, the spacecraft will enter a gradually widening Earth orbit that will eventually bring the probe within the moon’s gravitational pull, setting the stage for a series of additional manoeuvres leading to an automated touchdown.