In a test launch for their space capsule Crew Dragon, SpaceX faces problems in their last phase.

"Earlier today, SpaceX conducted a series of engine tests on a Crew Dragon test vehicle on our test stand at Landing Zone 1 in Cape Canaveral, Florida," a SpaceX spokesman said in a statement. "The initial tests completed successfully but the final test resulted in an anomaly on the test stand." 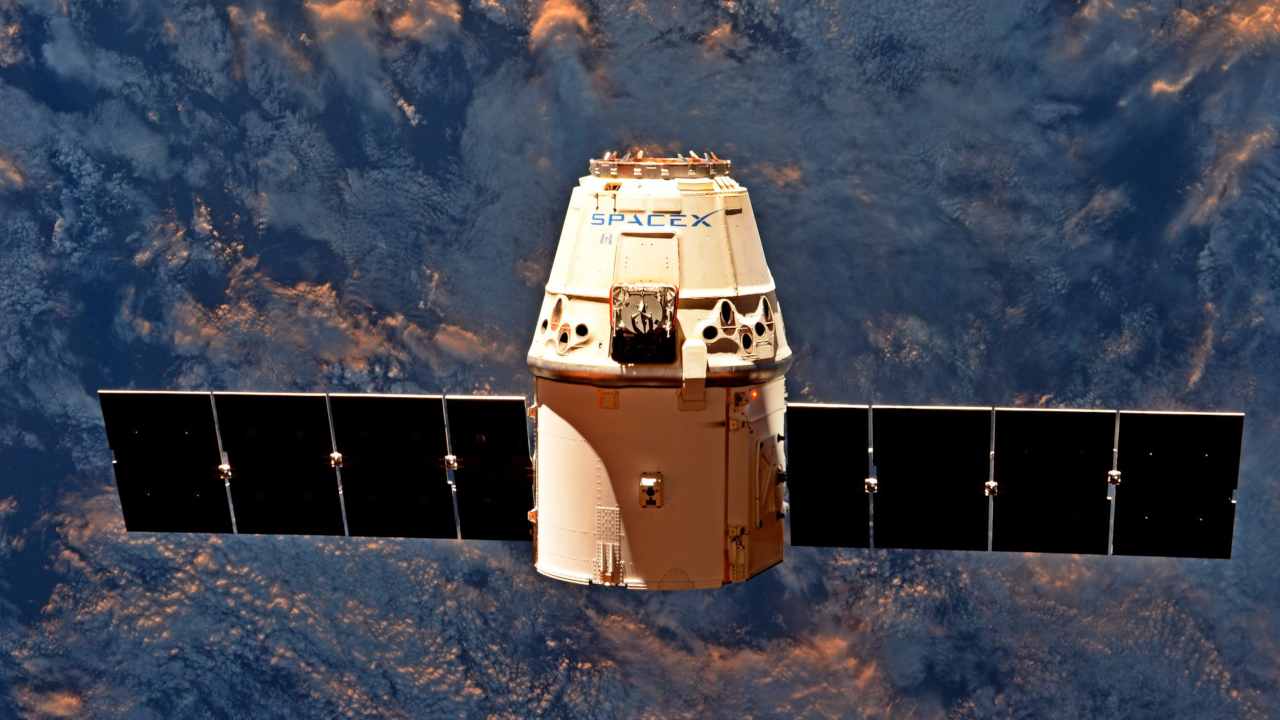 A photo on the Florida Today website showed large amounts of smoke pouring out of the test site, and there was speculation about a possible explosion, but neither SpaceX nor NASA would provide any immediate detail.

Confirmed: The capsule involved in yesterday’s #SpaceX Crew Dragon incident was in fact from the March DM-1 mission. This was already widely reported, but now it’s solid. pic.twitter.com/EgAV7nnZMs

NASA administrator Jim Bridenstine referred on Twitter only to an "anomaly." "This is why we test," he added. "We will learn, make the necessary adjustments and safely move forward."

Crew Dragon undertook a successful test flight in March, sending an unmanned capsule to dock for five days with the International Space Station before returning to Earth.

NASA called the flight "a major milestone," and it raised hopes that the Crew Dragon's first manned flight could take place before year's end.

The capsule is equipped with eight rocket engines (named SuperDraco) that can provide an emergency backup system: for example, if the launch vehicle encounters a problem, SuperDraco allows the capsule to quickly detach and return the astronauts safely to Earth.

NASA is counting on SpaceX's capsule, as well as Boeing's Starliner, to ferry astronauts to and from the ISS, a task handled since 2011 by Russia.

SpaceX was founded in 2002 by Elon Musk to help reduce space transportation costs — and with an ultimate goal of helping colonize Mars.