Russian cosmonaut Oleg Kononenko who arrived at the International Space Station (ISS) on 3 December has started an experiment to print living tissues on the 3D-bioprinter delivered to the orbital outpost by the new crew, Russian space agency Roscosmos said.

"As of now, the first results of the experiment have already been obtained: the organic construct of the mouse's thyroid gland has been created in zero-gravity conditions," Roscosmos said in a statement on Thursday.

The Soyuz MS-11 carrying Roscosmos' Oleg Kononenko, Anne McClain of NASA, and David Saint-Jacques of the Canadian Space Agency launched at 6.31 am on 3 December from the Baikonur Cosmodrome in Kazakhstan. 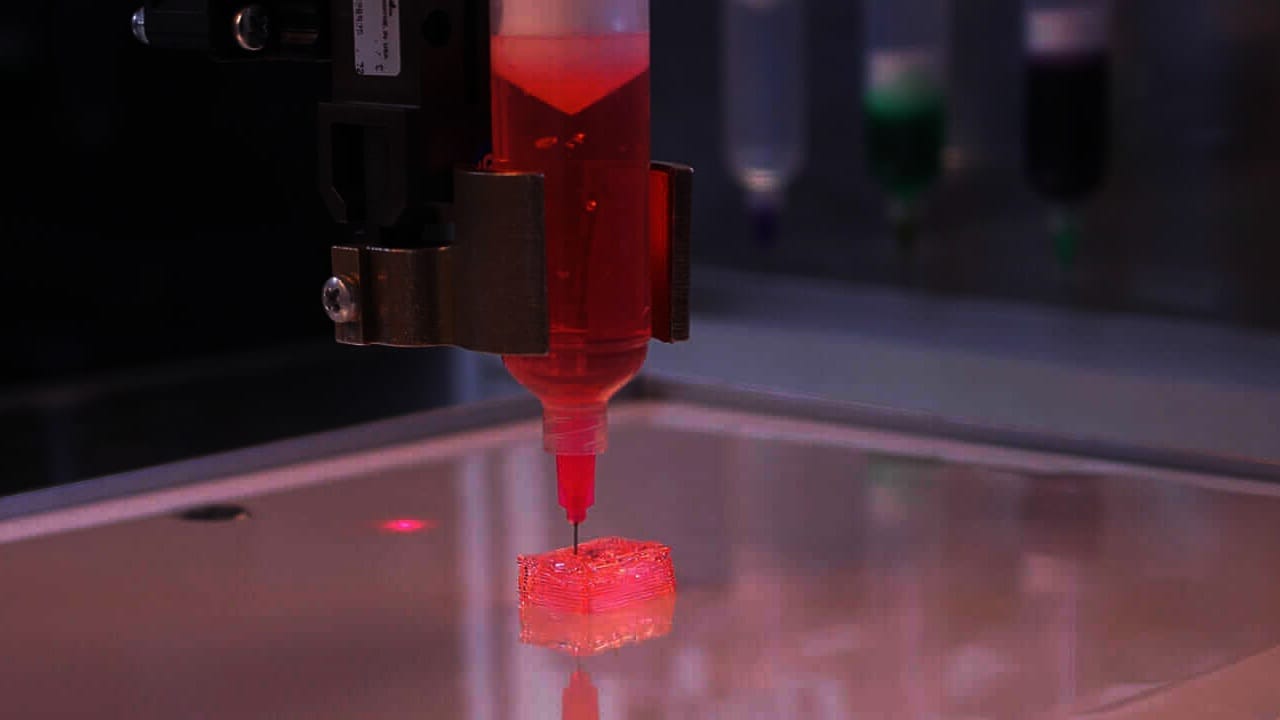 Besides other science experiments, they also carried the Organ-Avt bioprinter – developed to carry out the world's first experiment for printing living tissues.

The magnetic 3D-bioprinter has been devised to grow living tissues and eventually organs and it can also be used to study the influence of outer space conditions on living organisms during lengthy flights.

The plans to deliver the bioprinter's first copy failed after the aborted launch of the Soyuz-FG booster with the manned Soyuz MS-10 spacecraft from the Baikonur spaceport on 11 October.

Russian cosmonaut Sergei Prokopyev, Alexander Gerst of the European Space Agency and Serena Aunon, Chancellor of NASA – already aboard the ISS – are due to return to Earth after their long expedition on 20 December, and will bring to Earth the tissues and samples obtained during the experiment for their subsequent study.

In early 2019, the results of the data obtained will be made public, Roscosmos said.

The magnetic 3D-bioprinter project, which is being implemented by 3D Bioprinting Solutions, Roscosmos and Invitro, was launched in 2016.

Under the project, the bioprinter has been created to print living tissues and organic constructs in zero-gravity conditions.