Space Law: Dubai's space court to settle out of this world disputes

The UAE, which takes in seven emirates including Dubai, has invested heavily in the space sector in recent years.

Dubai announced Monday the creation of a "space court" to settle commercial disputes, as the UAE — which is also sending a probe to Mars — builds its presence in the space sector. The tribunal will be based at the Dubai International Financial Centre (DIFC) Courts, an independent British-inspired arbitration centre based on common law. Space law is governed by international conventions and resolutions, including the UN Outer Space Treaty which entered into force in 1967. Several states have also signed bilateral or multilateral agreements to regulate their space activities.

However, while until recently the field was almost exclusively the domain of nations and institutions, space has become a commercial issue involving more and more private companies. 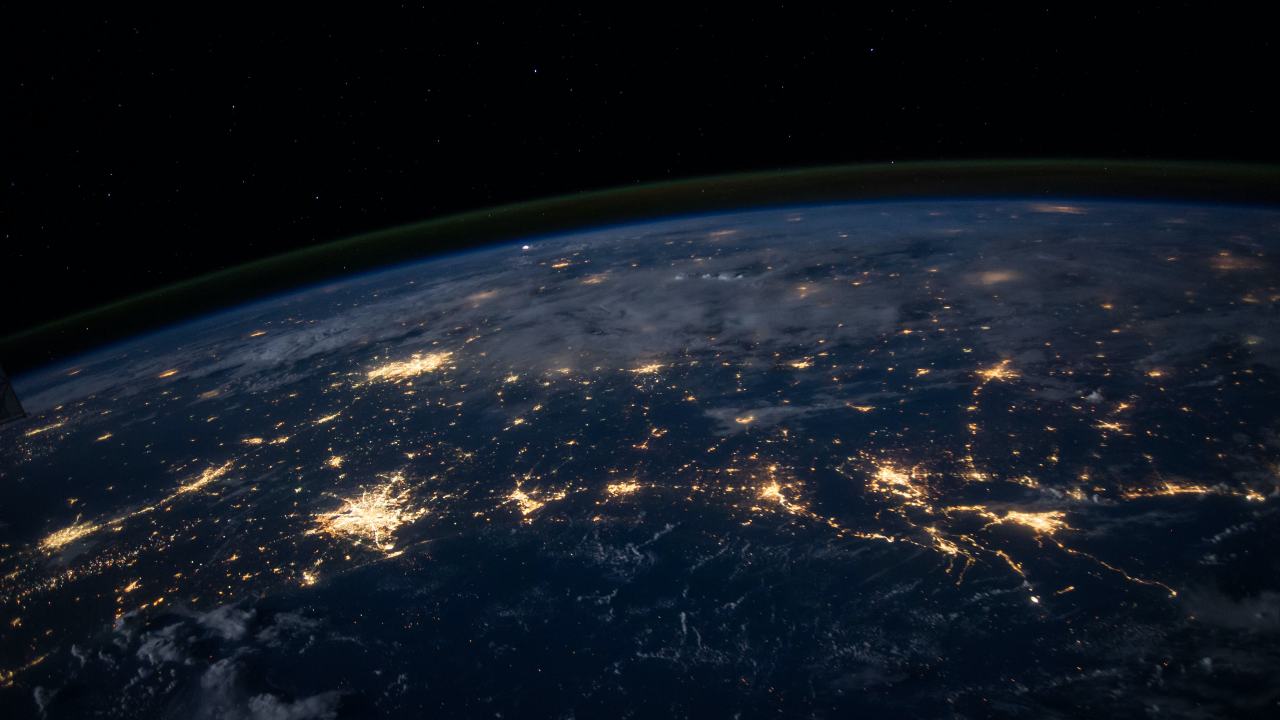 After sending its first astronaut into space in 2019, UAE last year launched a probe named "Hope" towards Mars and is due to reach its destination next week.

"An integrated space industry, supported by human resources, infrastructure, and scientific research, is underway," Zaki Azmi, Chief Justice at DIFC Courts, said in a statement. "The Courts of Space is a global initiative that will operate in parallel, helping to build a new judicial support network to serve the stringent commercial demands of international space exploration in the 21st century."

Established in 2004, the DIFC Courts already draw many foreign companies to arbitrate their commercial disputes but did not yet have courts specialised in the space activities of private companies.

The UAE, which takes in seven emirates including Dubai, has invested heavily in the space sector in recent years. After sending its first astronaut into space in 2019, the country last year launched a probe named "Hope" towards Mars. It is due to reach its destination next week.

"That was for us an eye-opener that we need to provide the UAE with the right infrastructure (in case of disputes)," Amna Al Owais, Chief Registrar at DIFC Courts, told AFP.

"We want to set the scene in terms of what courts can do. We believe that there will be a huge appetite for it," she said, citing as examples disagreements over satellite purchases or collisions between devices in space.

Companies and institutions based both in the UAE and abroad will now have the option of agreeing to take grievances to the tribunal, with new contracts potentially specifying the new "space court" as the forum for resolving disputes.

The oil-rich nation, whose colossal skyscrapers and mega-projects put it on the world map, hopes otherworldly new industries could be a boost to its economic future. It is also looking at other new frontiers — space tourism and mining — and has made plans to also help regulate those fledgeling industries.