Scientists have reported a sighting of what they're calling a 'space hurricane', as it spun for several hours above the North Pole on 20 August 2014.  The conditions that led to the "long-lasting, large and energetic space hurricane" are explored, including factors like solar wind density, magnetosphere energy, and wind velocities. The new study claims that the 1000-km-wide swirling mass of plasma, discovered many hundred kilometres above the North Pole, "rained" electrons instead of water.

So far, without valid proof of space hurricanes, the phenomenon remained a theoretical possibility.

"...to prove this with such a striking observation is incredible," study co-author Mike Lockwood, a space scientist at the University of Reading in the UK, said in a statement about the retrospective analysis led by Shandong University in China. 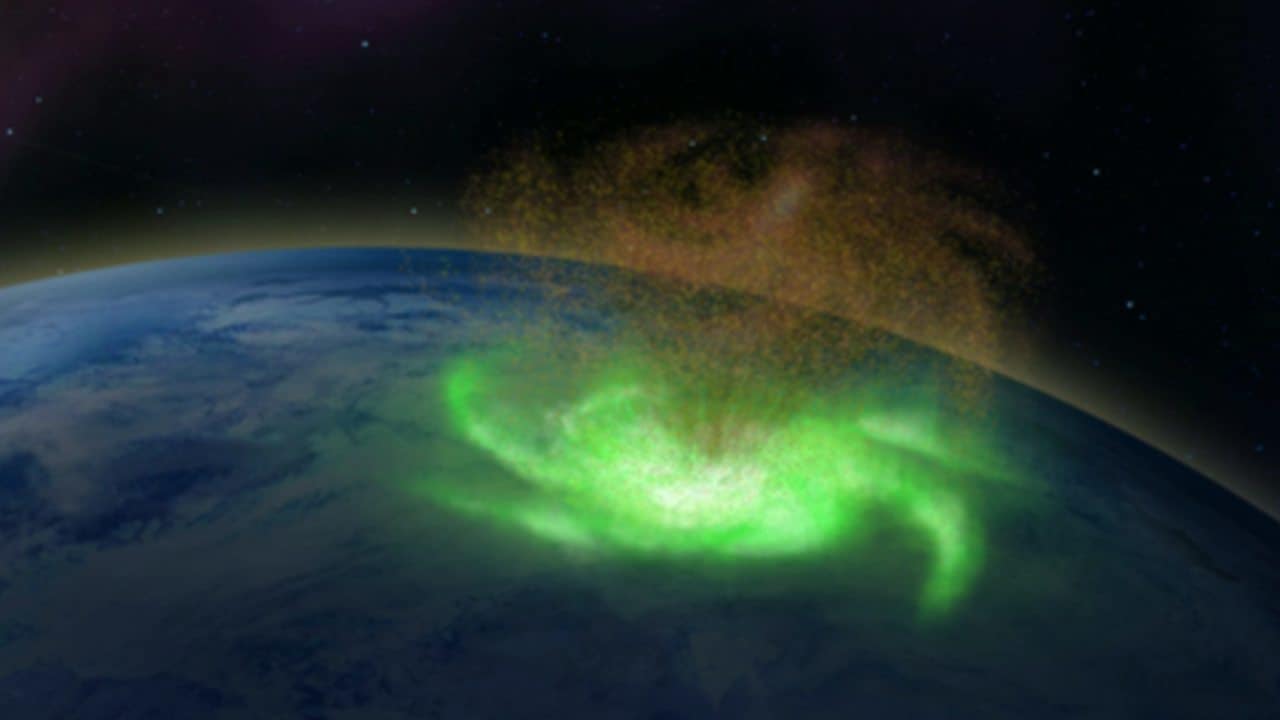 "Conditions were otherwise quiet, which posed a mystery," the report adds. Charged particles raining into the ionosphere from incoming solar wind is usually the cause of the glowing green aurorae in Earth's higher latitudes – popularly known as the Northern lights. But conditions at the time didn't show remarkable solar conditions. The study team modelling the conditions of the space hurricane to pinpoint the cause of the "plasma ruckus". The phenomenon also took place during a period of low geomagnetic activity, suggesting they could be more common in our solar system and beyond. This highlights the importance of improved monitoring of space weather, which can disrupt GPS systems, the study notes.

Though the study highlights the first detection of a space hurricane in a planet's upper atmosphere, its detection suggests that space hurricanes could actually be a common planetary phenomenon, as per ScienceAlert's account of the study.

Astronauts can expect shrinking hearts, other changes from long stints in low gravity