But this approach has its limits as it will only mask the effects of greenhouse gases but won't be able to reverse the acidification of the ocean.

Scientists in South Africa are suggesting launching tiny particles in the upper atmosphere to reflect sunlight and make conditions dimmer in Cape Town.

According to a statement released by the University of Cape Town, dimming the sun by injecting reflective particles into the upper atmosphere could help reduce chances of 'Day Zero' level droughts in Cape Town by as much as 90 percent.

The paper was recently published in Environmental Research Letters. 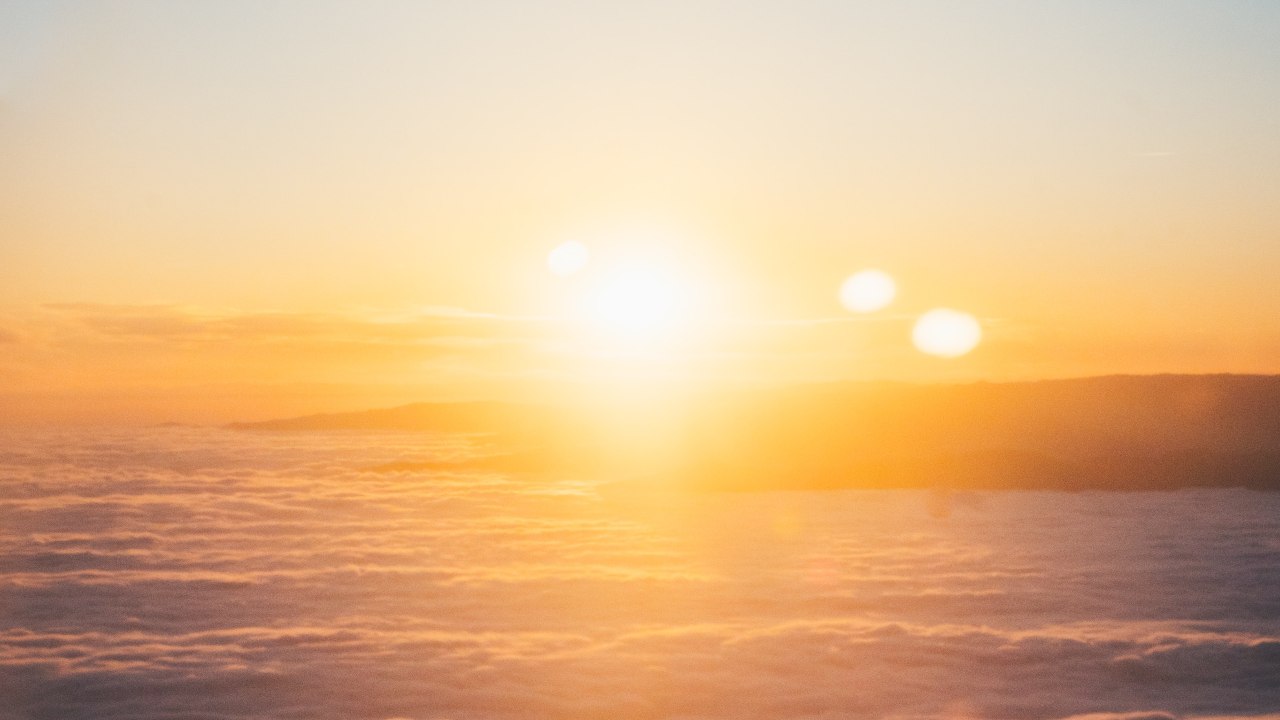 Scientists want to dim the sun by injecting reflective particles into the upper atmosphere could help reduce chances of 'Day Zero' level droughts in Cape Town.

As per the statement, the research team assessed the potential impact of 'solar radiation management' geoengineering (SRM) on drought and water availability. They used a climate model to figure out how likely severe droughts like the one that nearly caused the City of Cape Town to run out of water in the summer of 2017-2018 would become near the end of the century with or without solar radiation management.

According to the scientists, blocking a small amount of solar radiation from reaching the Earth’s surface, by injecting reflective aerosols into the upper atmosphere could keep global temperature rises below the global target of 2°C.

However, they pointed out that the approach has its limits as it will only mask the effects of greenhouse gases but won't be able to reverse the acidification of the ocean.

Speaking about the study, lead author Dr Romaric C Odoulami said that their findings suggest that SRM could help lower future risks of severe droughts in Cape Town, adding that, a change of location, model, or SRM deployment design, however, might produce significantly different results.

The team found that dimming the sun, using reflective aerosols to maintain global mean warming at 2020 level could offset up to 90 percent risk of droughts in Cape Town. However, researchers have stated that this should not be viewed as an alternative to cutting emissions.

Professor Mark New, one of the study’s co-authors added that researchers already know that the best way to avoid global warming and its impact is to cut greenhouse gas emissions radically. He added that they need to understand other options as well and their wider implications. According to him, emissions cuts prove insufficient to avoid climate damages and the study is an important step for African involvement in SRM research.

England vs South Africa: Duanne Olivier ruled out of Test series due to hip injury