A new study has now tested the effects of ocean acidity on octopuses. The study, conducted by the Walla Walla University, in collaboration with La Sierra University, was published in Physiological and Biochemical Zoology journal. The collaborative study provides new insights to how activities impact the world and how it adapts in response. The study focused on the metabolic rate of octopuses exposed to water acidified due to CO2 and the changes it brought about in the animals.

The study authors claim that the results show that, with no prior acclimatisation, octopuses had significantly higher RMRs (routine metabolic rate) in high CO2 pressure environments those octopuses in 700- or 360-μatm environments. Researchers, however, found that after 1 and 5 week at 1,500 μatm Pco2, they observed impaired hypoxia tolerance than those acclimated to 700 μatm Pco2. These findings, according to study authors, suggest that the octopus species O.rubescens experiences short-term stress in elevated PCO2, but is able to acclimatise over time. 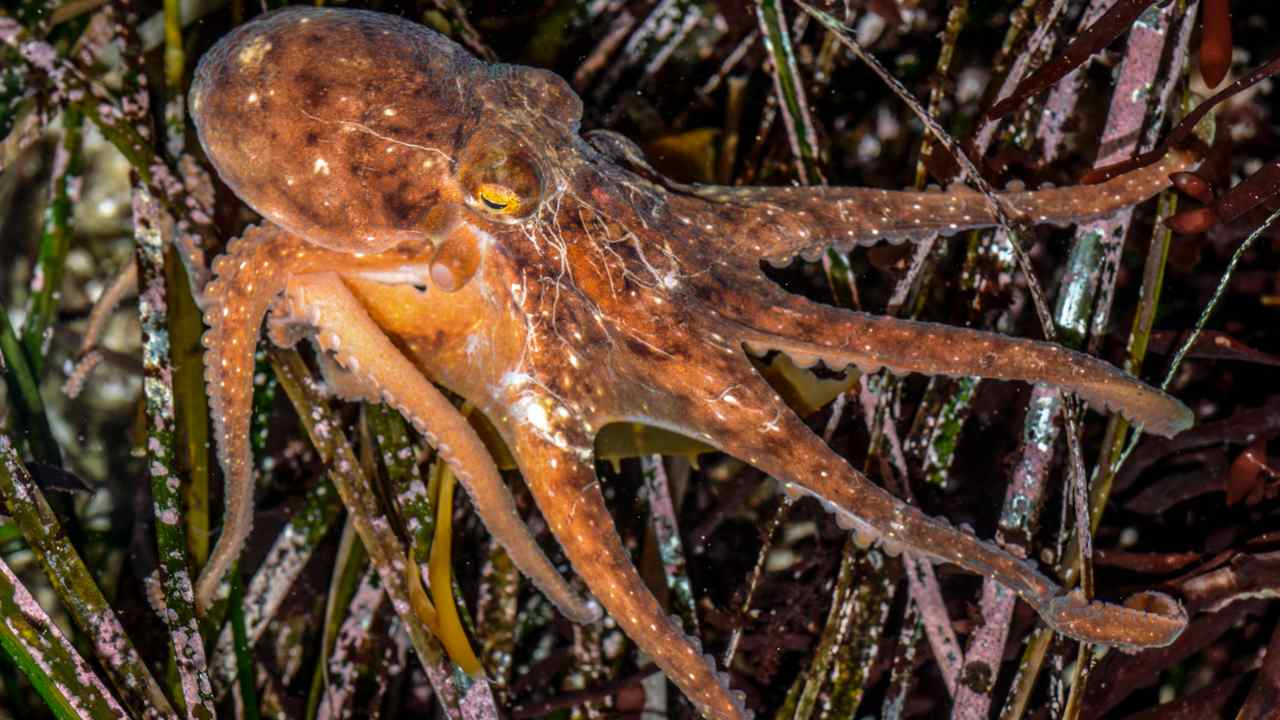 However, while the species may be able to acclimate to near-term ocean acidification, environmental effects of acidification and hypoxia may cause a physiological challenge for the species. The study also showed that increased ocean acidity had no significant change to the metabolism of cuttlefish, while squid subjected to the same conditions showed a reduction in aerobic metabolism, including reduced oxygen circulation in subjects.