Some animals pause their own pregnancies, but how they do it is still a mystery

More than 130 species of mammal can pause their pregnancies and it can last anywhere between a couple of days and 11 months.

Putting your pregnancy on pause until the time is right to give birth sounds like something out of a sci-fi novel, but for many mammals what’s known as “embryonic diapause” is an essential part of raising their young.

Although scientists have known since the 1850s that some animals have this ability, it is only now becoming clear how it could teach us valuable lessons about human pregnancy, stem cells, and cancer.

Which animals can do this?

More than 130 species of mammal can pause their pregnancies. The pause can last anywhere between a couple of days and 11 months. In most species (except some bats, who do it a little later) this happens when the embryo is a tiny ball of about 80 cells before it attaches to the uterus. Tammar wallabies are one of many species that can pause their pregnancies until the time is right. Image credit: LCAT Productions / Shutterstock

It’s not just a single group of mammals, either. Various species seem to have developed the ability as needed to reproduce more successfully. Most carnivores can pause their pregnancies, including all bears and most seals, but so can many rodents, deer, armadillos, and anteaters.

More than a third of the species that take a breather during gestation are from Australia, including some possums and all but three species of kangaroo and wallaby.

The record-holder for pregnancy pause time is the tammar wallaby, which has been studied extensively for its ability to put embryos on hold for up to 11 months.

The main advantage to pausing pregnancy is that it separates mating and birth. There are two main ways in which animals do this.

The first way is to mate soon after giving birth, to have a backup pregnancy in case something happens to the newborn young. The stress of lactating triggers a pause that lasts during suckling, and the pregnancy restarts once the young leave.

The second way is to pause every pregnancy until the time is right (usually depending on the season). For example, minks mate around the start of March but put the embryos on pause until after the spring equinox (21 March), when the days are growing longer in their northern hemisphere homes. This ensures that the young are born in spring when conditions improve, and not in winter.

The tammar wallaby combines these two methods (suckling in the first half of the year, short days in the second) to pause for almost a year and give birth in January. This ensures the young leave the pouch the following spring instead of in the middle of a hot Australian summer.

What can we learn from diapause?

Diapause was first identified in 1854 after hunters in Europe noticed that pregnancy in roe deer seemed to last a lot longer than normal. Since then scientists have been fascinated by this process and it has helped us understand more about basic reproductive processes in all mammals. But it took until 1950 before our knowledge of pregnancy had increased enough so that we could confirm what the hunters had observed 100 years earlier.

But how the process worked at the molecular level is still a mystery. Until recently, there seemed to be no connection between which species used it and which didn’t and there didn’t seem to be a unifying mechanism for how pregnancy was paused. Even the hormones controlling diapause are different between mammal groups.

However, research now suggests that regardless of what hormones affect the uterus, the molecular signalling between the uterus and the embryo is conserved, at least between the mouse, mink and tammar wallaby.

Furthermore, researchers in Poland paused embryos from sheep (a non-diapause species) by transferring them into a mouse uterus and then back into the sheep with no ill effects.

This indicates the potential for diapause could lie in all mammals, including humans.

So when can I pause my pregnancy?

It’s unlikely that pausing pregnancy will become the norm in humans. For starters, you’d have to know you were pregnant within five days of conceiving to match the time when most species start diapause.

Understanding how mammals pause their pregnancies does have significant implications for our understanding of how to make healthy embryos. The time when the embryo enters into diapause is the same time in IVF when an embryo is transferred into the uterus. Diapause could help us improve how we grow embryos in culture or how to recognise which is the “best” embryo to transfer. 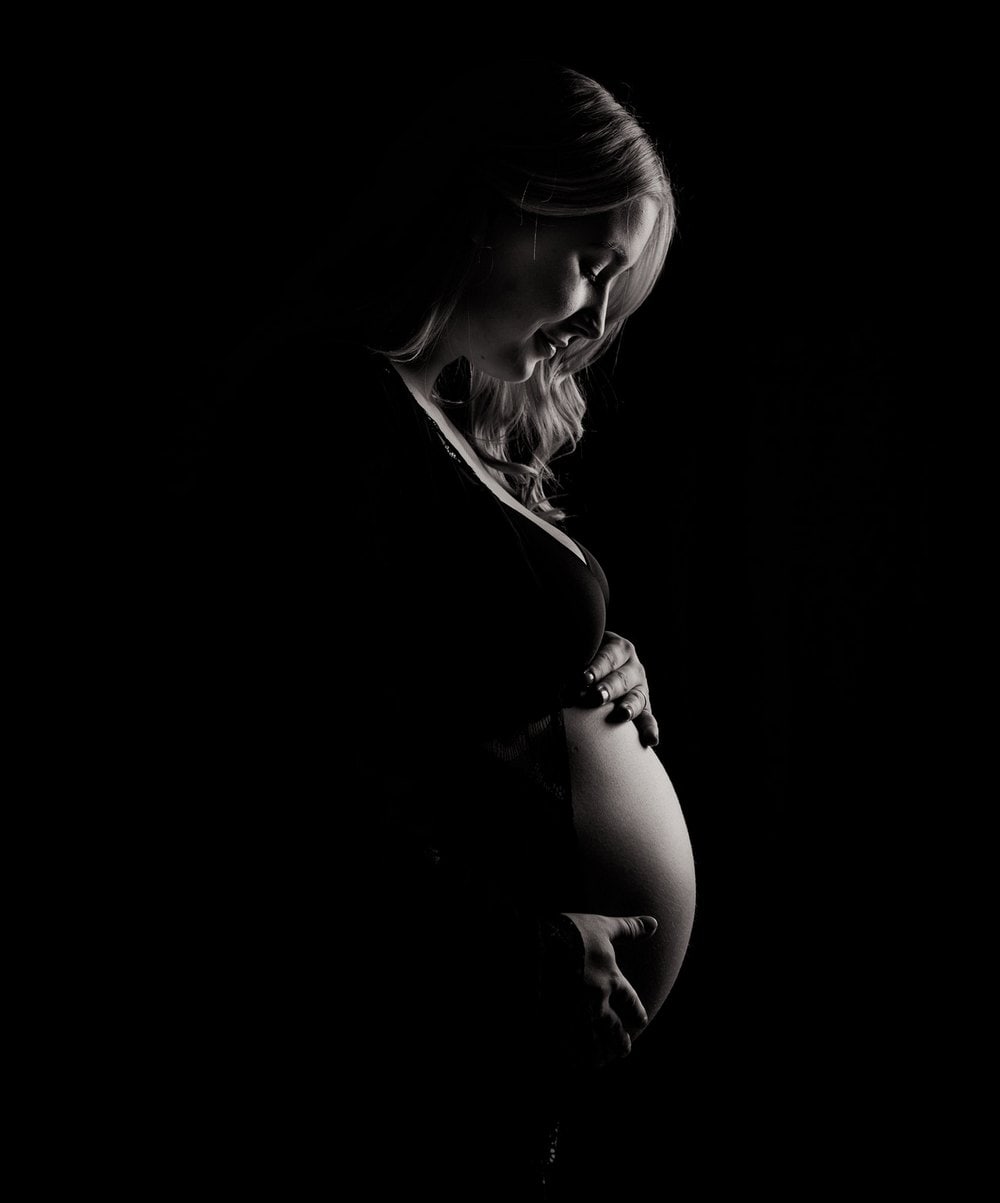 Human beings cannot pause their prgnancies and it might not happen in the near future. Image credit: Janko Ferlic/Pexels

Diapause could also help create better stem cells and find new cancer treatments. The first stem cells ever isolated by scientists came from a mouse embryo in diapause, when the cell cycle of the embryo is arrested. Stem cells are also remarkably similar to a diapaused embryo.

So understanding how diapause works at the molecular level could lead to new therapies to halt cell division or to identify markers for tumour stem cells, which are thought to be responsible for metastasis in cancer.

Explained: The role of Shantilal Shah Committee that recommended making abortion legal in India and the evolution of the law