Since this flyby was the Solar Orbiter's first tryst with Venus, the team wasn't what to expect and will take a few days to dig into the data the instruments gathered.

The joint US-European Solar Orbiter spacecraft reached its closest approach to Venus on 27 December, at 6.09 pm IST (27 December at  7:39 am EST). The spacecraft managed to go as close as 7,500 kilometres from the top of the planet's cloud tops, reported Space.com. Speaking at the press briefing, Daniel Müller, project scientist for the mission at the European Space Agency said that the Solar Orbiter is a mission not designed specifically to take Venus observations, but since they are always looking for bonus opportunities to do science, they will be doing observations when they approach Venus. 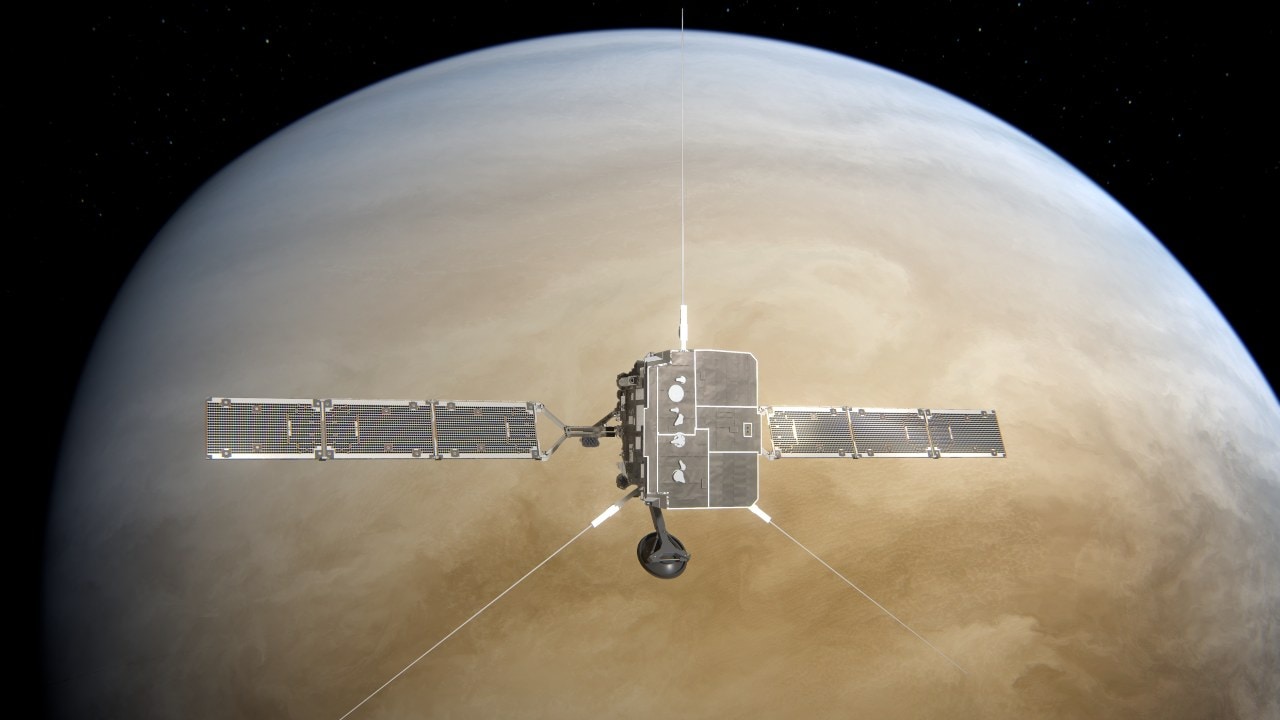 During the flyby, scientists were able to gather data using the spacecraft's magnetometer, radio and plasma waves instrument and some of the sensors available on the energetic particle detector.

Tim Horbury, a physicist at Imperial College London and principal investigator of one of Solar Orbiter's instruments had stated that at the distance the Space Orbiter is able to reach, one of the key things that they will be looking at is how Venus interacts with the solar wind that is flowing past it.

Since 27 December's flyby was the Solar Orbiter's first tryst with Venus, the team was not sure what to expect from it and will take a few days to dig into the data the instruments gathered.

The Solar Orbiter's main objective is to perform close-up, high-resolution studies of the Sun and inner heliosphere. It is intended to brave the fierce heat and carry its telescopes to just one-quarter of Earth's distance from the Sun. At that distance, the Solar Orbiter will be exposed to sunlight 13 times more intense than what we feel on Earth.