It is the sea’s acidity and ion composition that decided which kind of Anthozoa will be flourishing in the given area.

Corals and sea anemones make up the class of aquatic animals called the anthozoans. The hard corals (the type that creates huge reefs) form the basis of certain marine ecosystems and are under threat of extinction due to the increasing acidity of oceans and the heating up of the water.

A new study has found that these stony corals evolved only when specific atmospheric conditions were present in the past. At all other times, its cousins like the sea anemones or other corals took over the floor. The results have been published in the journal Nature Ecology & Evolution on 31 August. 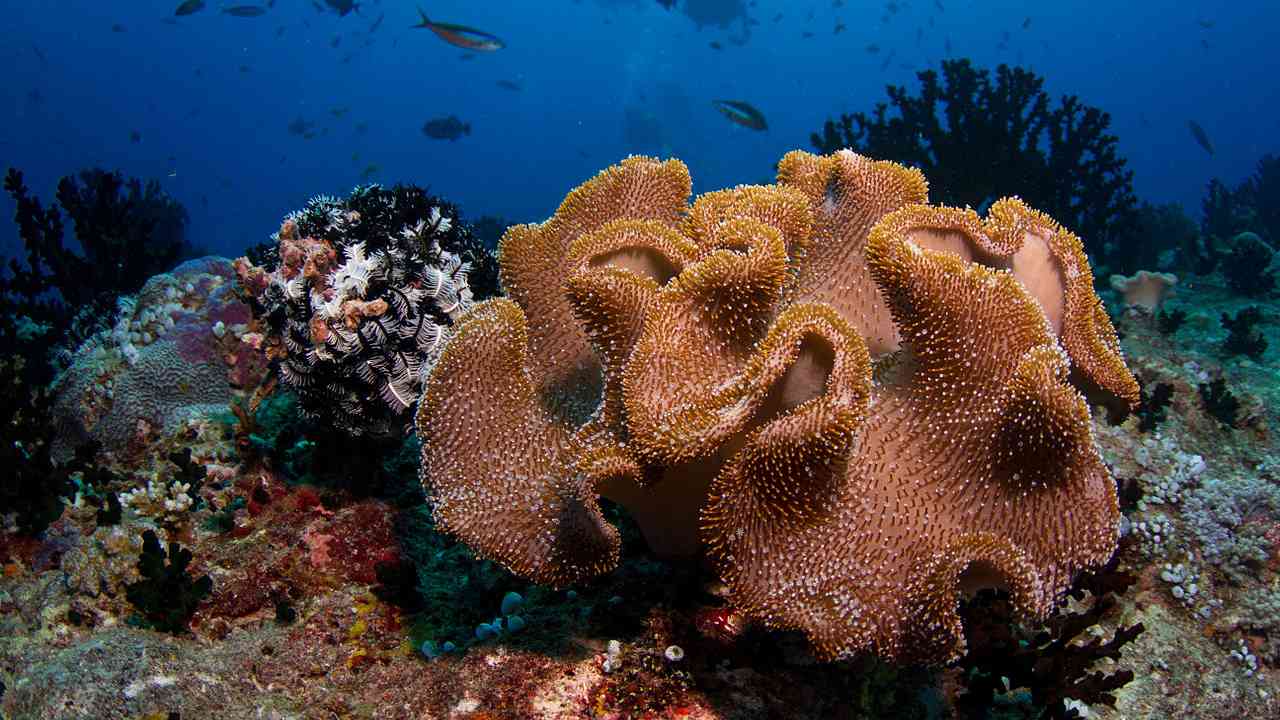 Anemones and corals have existed on the earth for 770 million years. Image credit: Wikipedia/ Tchami

A research team led by scientists from Harvey Mudd College, the American Museum of Natural History and the Smithsonian's National Museum of Natural History used a new molecular method to examine the genetic history of coral species from hundreds of museum specimens across the world. They discovered that anemones and corals have existed on the earth for 770 million years. However, the oldest known fossil of the class is relatively very young, dating back to only 250 million years.

The scientists examined how past conditions of the ocean and the earth have affected the diversity of anthozoan beings revealed a media release. It was the sea’s acidity and ion composition that decided which kind of Anthozoa will be flourishing in the given area.

While the hard corals used minerals from the water to construct hard skeletons (using a form of calcium carbonate known as aragonite), other types of corals such like the sea fans and black corals build their softer skeletons using protein or calcite. Lastly, the sea anemones have no skeleton at all. This explained the newer existence of the fossils. Acidification of the water is likely to dissolve aragonite, thereby not letting the hard corals grow.

Lead author of the study, Dr Andrea Quattrini, said that corals have suffered extinction in the past and the only way to protect them now is to “curb our carbon emissions”.