A new study finds that where a person lives has a significant impact on the likelihood of them reaching centenarian age.

The study, conducted by researchers from Washington State University's Elson S Floyd College of Medicine has been published in the International Journal of Environmental Research and Public Health. The study examined how several social and environmental factors affect the likelihood of reaching centenarian age for older adults in Washington State using mortality data from 2011−2015.

The researchers found that people who live in highly walkable, mixed-age communities may live longer and reach their 100th birthday, Science Daily reported. It also reports that socioeconomic status is important. Geographic clusters that are located in urban areas and smaller towns having a higher socioeconomic status have a higher probability of people reaching centenarian age. 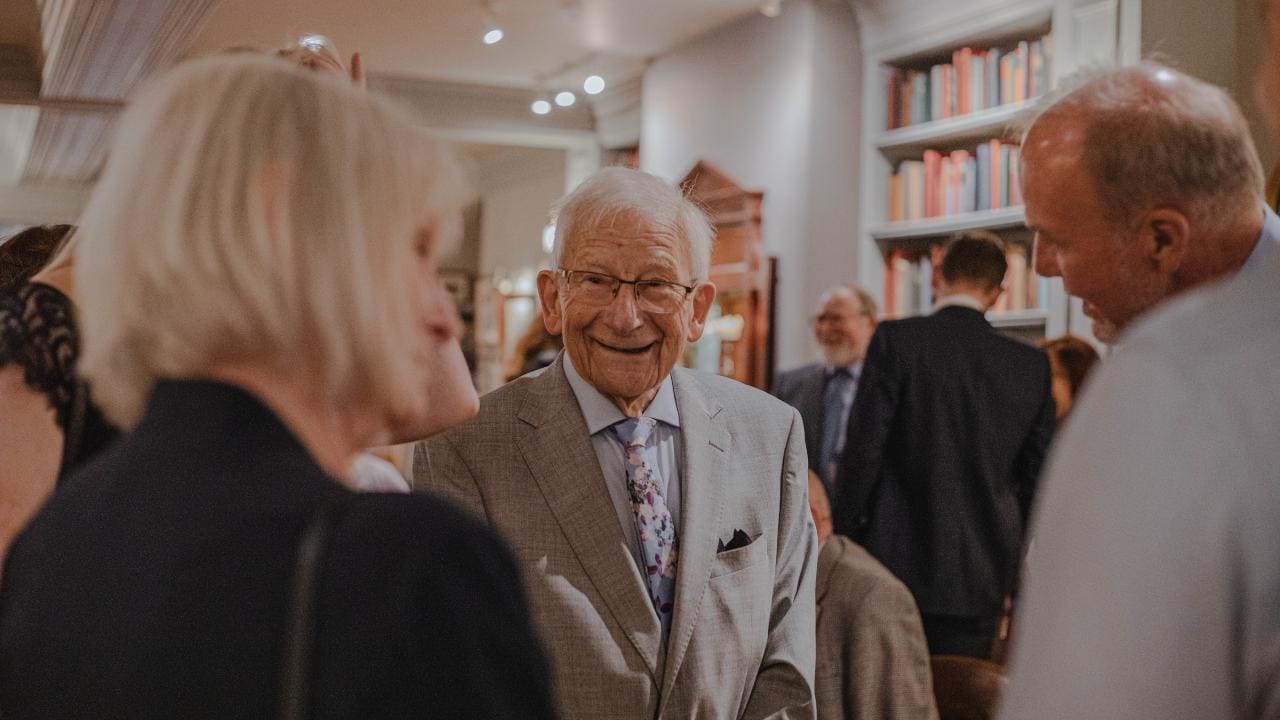 Study author Rajan Bhardwaj, a second-year WSU medical student who took an interest in the topic after serving as a home care aide to his aging grandfather, revealed that the study adds to the growing body of evidence that social and environmental factors contribute significantly to the life of a person.

Ofer Amram, the study's senior author told university press, "We know from previous research that you can modify, through behavior, your susceptibility to different diseases based on your genetics."

Living in an environment that supports healthy ageing impacts one's ability to beat genetic odds through lifestyle changes, Eurekalert concluded about the research. The report cites Bhardwaj as saying that mixed-age communities appear to be beneficial for everyone, based on the study's results.

Amram added that neighborhoods offering more age diversity tend to be in urban areas where the elderly are more likely not to face isolation and get a lot of community support in their daily lives.

Almost 1.3 crore people in India suffer from rheumatoid arthritis; disease not restricted to the older generation