This could mean that products to get rid of the bad smell without harming any other microbes in our body could come around soon.

That distinct whiff of someone with a body odour is a feature exclusively found in human beings. Little is known about its role in human behaviour, or how we evolved to acquired it. But now scientists have now found the specific enzyme that is used by certain microbes to leave behind that stinky smell.

A team from the University of York conducted the study that has been published in the journal Scientific Reports. The team has found a certain 'BO enzyme' called C-T lyase, that are used by some bacteria and in turn produce a pungent body odour.

"Body odour is a characteristic trait of Homo sapiens, however its role in human behaviour and evolution is poorly understood," the abstract of the study reads. The researchers then go on to write that they have discovered a bacterial enzyme that is produced by an odour-forming type of Staphylococci bacteria that lives on the skin. These bacteria are able to break down odourless precursors of thioalcohols – the most pungent components in body odour, the study says. 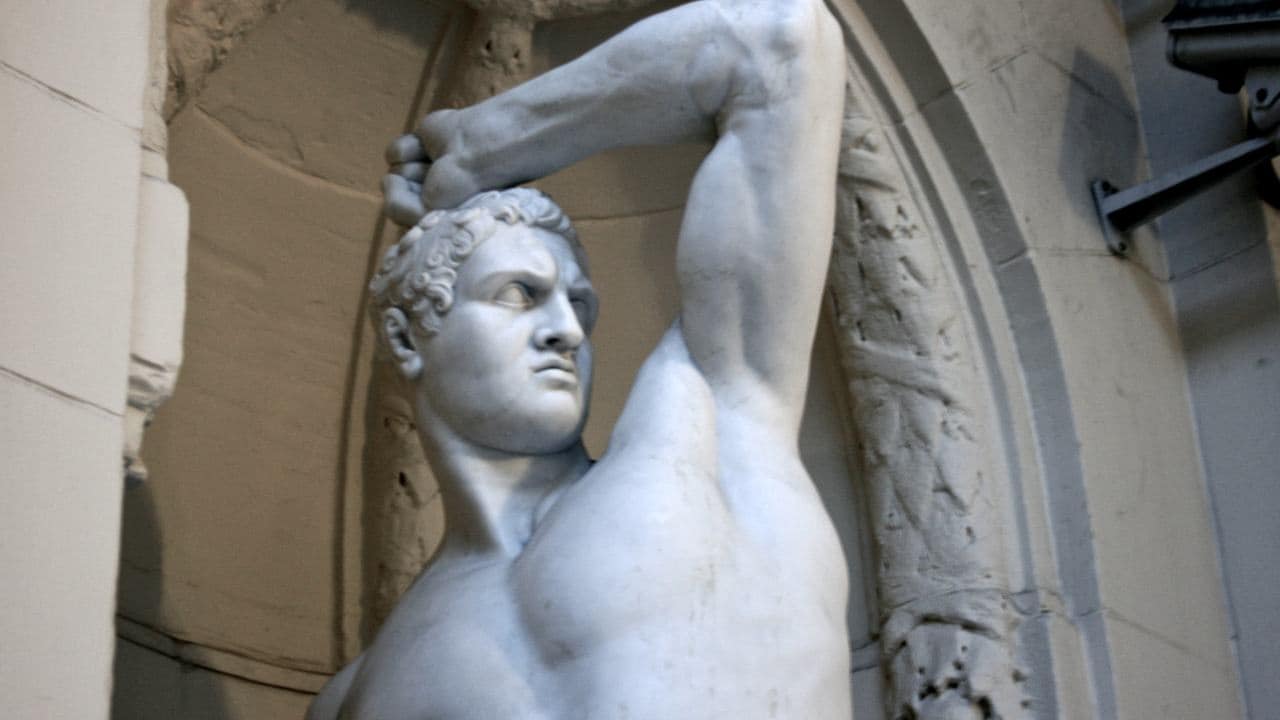 One of the study's lead authors Dr Michelle Rudden from the Department of Biology, University of York, explained in a news release why the discovery could prove to be a major development.

"Solving the structure of this 'BO enzyme' has allowed us to pinpoint the molecular step inside certain bacteria that makes the odour molecules," wrote the professor. Calling it a key advancement in understanding how body odour works, the professor further said that the discovery will enable scientists in developing "targeted inhibitors that stop BO production at source" without disrupting the natural microbiome that lives in the armpits.

This means that we would not need to harm the other microbes present in our body to get rid of the bad smell.

The same team of researchers had previously discovered that only some bacteria were responsible for generating body odour in the armpits. The research was conducted in association with scientists from Unilever, which has a range of body odour deterrent products under its umbrella.

Rise of India on global stage will be primarily on strength of 'scientific prowess': Jitendra Singh