In animals, like people, emotions and moods form the basis of behaviour

Animals that lose fights are likely to be in a more negative emotional state, more pessimistic about whether they can win and less willing to engage in fights in the future. 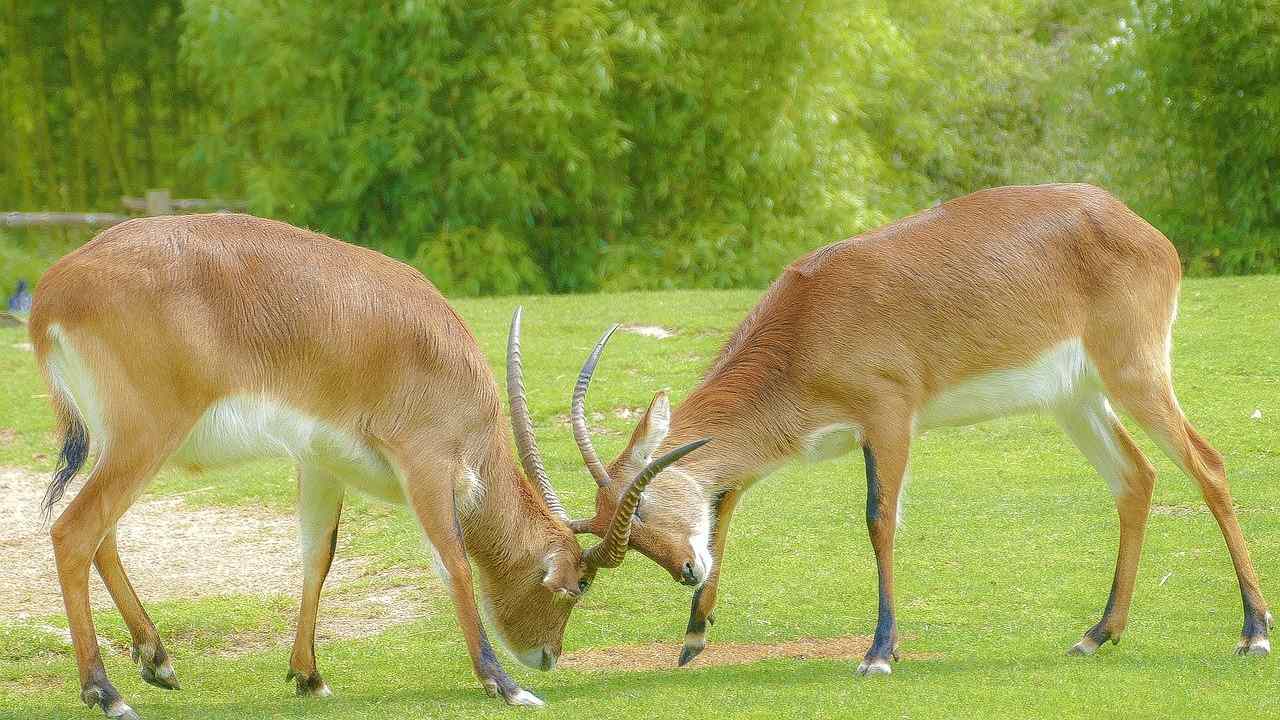 Scientists say that the mood in animals is adaptively induced by previous experiences.

According to the lead author of the study Andrew Crump, while it is known that human emotion influences unrelated cognition and behaviour, they have now found that animals that won a contest experienced a more positive mood and expected fewer predators, while animals that lost a contest experienced negative emotions leading to maladaptive behaviour.

He further added that events that bring out emotional responses might influxes virtually any decisions. The mood in animals is adaptively induced by previous experiences. However, the mood is maladaptive if it was induced by some negative incident. As per researchers, in such circumstances, when the emotional basis of the decision is unrelated to the decision itself, they can predict maladaptive decision-making.

According to the statement by the university, the research proposes that the emotion theory may underpin all non-reflexive animal behaviour.

Principal Investigator of the paper Dr Gareth Arnott added that while animal behaviour researchers typically do not currently consider animal emotions in their work, the results of this study show that this may need to be considered as the role of animal's emotion is crucial in relation to understanding their subsequent behaviour.

What is Anocovax, India’s first COVID-19 vaccine for animals? Have pets, wildlife received jabs in other countries?

Yaks are making a return to Uttarakhand, but is it viable to domesticate them?