Shrouded in Darkness: US military launches its sixth uncrewed plane into orbit while its purpose remains a mystery

The Air Force has two reusable space planes and each mission has been progressively longer than the last.

The US military’s mystery space plane rocketed into orbit again Sunday, this time with an extra load of science experiments.

It’s the sixth flight of an X-37B, a solar-powered plane that’s flown by remote control without a crew.

Officials aren’t saying how long the spacecraft will remain in orbit this time or the purpose of the mission. But a senior vice president for X-37B developer Boeing, Jim Chilton, noted each mission has been progressively longer. 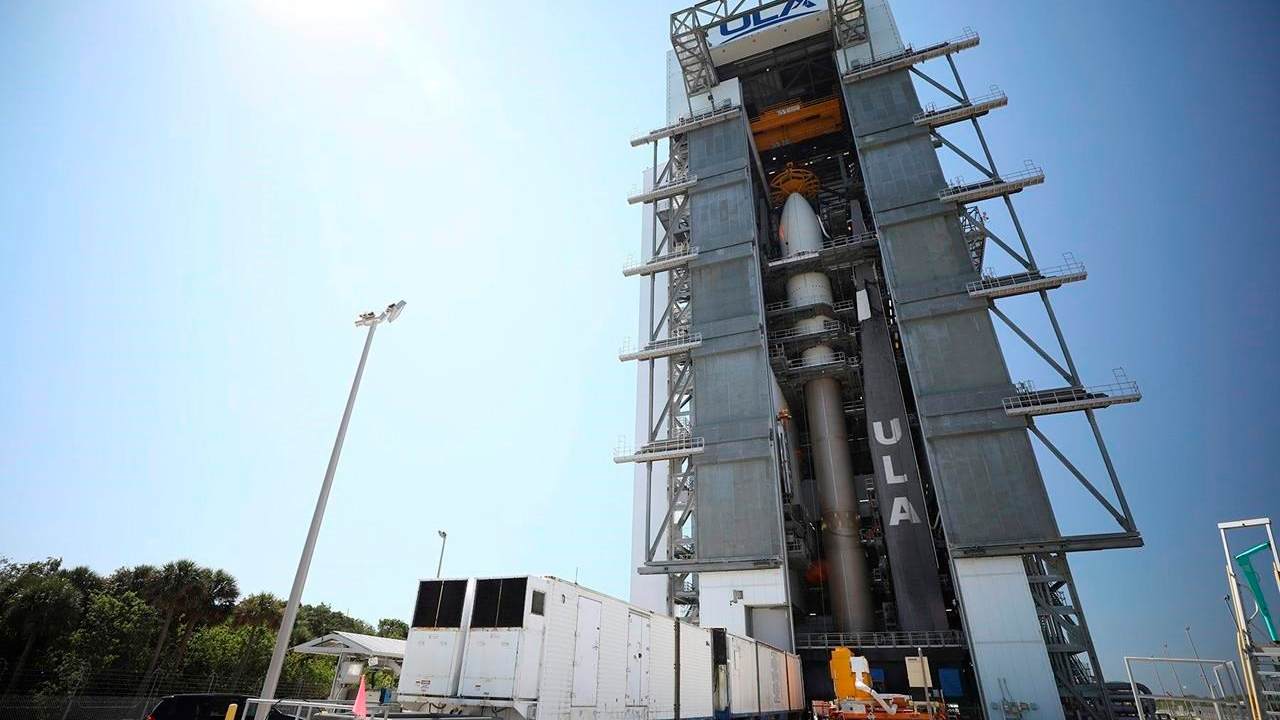 The winged spacecraft resembles NASA’s old shuttles but is just one-quarter the size at nine metres long. The one just launched features an extra compartment for experiments, including several for NASA and the US Naval Research Laboratory, making it the biggest science load yet for an X-37B.

The Air Force has two of these reusable space planes. Their home base is a former space shuttle hangar at Kennedy.

“You could say that the X-37B stands on the shoulders of the space shuttle,” Chilton said. “From a common shape to a common home.”

Since the first flight in 2010, the secretive space planes had logged a combined 2,865 days in orbit as of Sunday.

“If you add up all the missions, just under eight years in orbit and one billion miles, so a lot of travelling by this machine,” Chilton said during the launch broadcast. Delayed a day by bad weather, this marked just the second rocket launch for the newly established Space Force. In March, it hoisted a national security satellite.

United Launch Alliance, which provided the Atlas V rocket, declared success 1 1/2 hours after liftoff. It dedicated Sunday’s launch to the health care workers and others who are working on the front lines of the pandemic.

The company said it followed health advice for the launch. Many of the flight controllers wore masks and were spread out.

The Cape Canaveral Air Force Station has an exceptionally fast turnaround for its next launch.

Before dawn Tuesday, SpaceX will attempt to launch another batch of its Starlink satellites for global internet service. It will be SpaceX’s last flight before its first astronaut launch, scheduled for May 27 from next-door Kennedy Space Center.